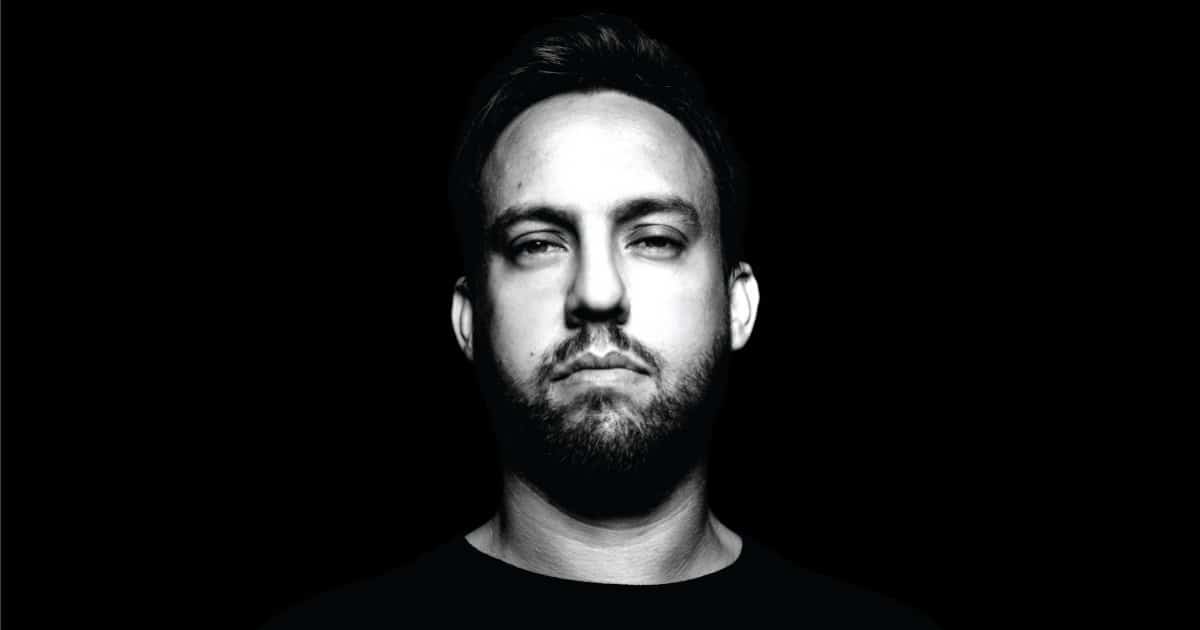 Maceo Plex accidentally injured a woman at a show in Brazil after throwing a drinking cup into the crowd. The incident happened on December 3 at Warung Beach Club. It was reported there were other incidents that night. The Twitter account Business Teshno captured a video showing when Maceo Plex throws the cup after finishing his drink. Accounts report it hit a woman in the face causing a nose bleed.

Last weekend Maceo Plex threw a glass into the crowd during his set at Warung injuring a young woman on top of other incidents that night.

Neither Resident Advisor, Mixmag nor DJ Mag have addressed it in their “News” section. pic.twitter.com/l379G8ONTc

The Brazilian nightclub posted a video via their Facebook page where the Cuban-American DJ apologizes for the incident. Speaking in Spanish he admits his action was irresponsible and the party got to the better of him. He’s offered to cover her medical bills and is in talks with the club to offer her VIP entry for life.

“You were there to support me and in the end I ended up hurting you. I feel bad about it. There’s nothing more to say. I hope I can go back to Warung and that they accept me there in their beautiful country, and that they accept me there to play again. And obviously that won’t happen again. It’s something I do sometimes like throwing my headphones, and this time I threw an almost empty plastic cup, but anyway, I shouldn’t have done it. I’m terribly sorry.”