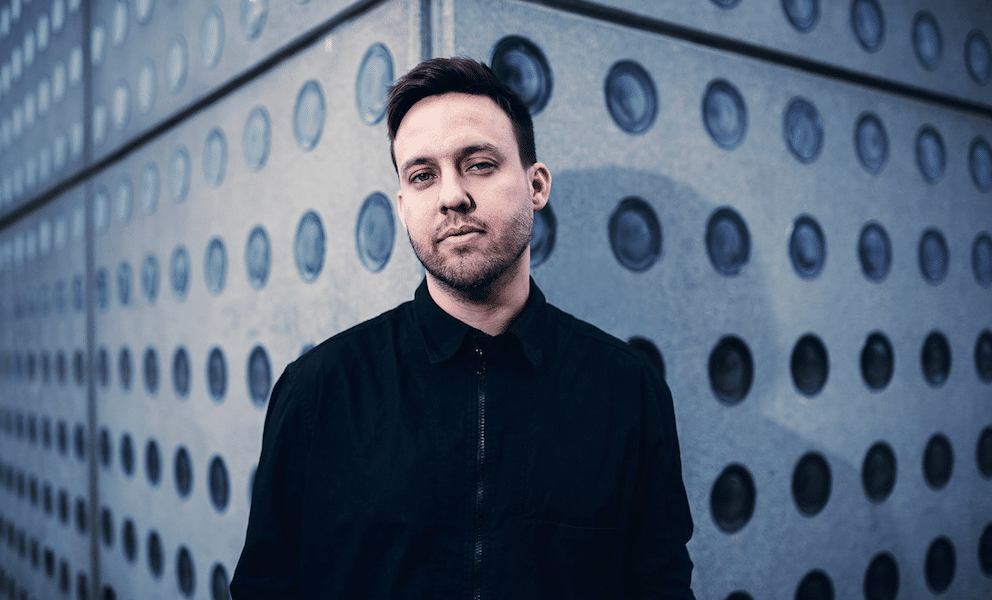 New year, new concept: Maceo Plex locks down 2018 with a Fabriclive mix and his new Mutant series, that sets out to explore the more mutated side of his signature cosmic techno further than ever before.

The Mutant series which will consist of a handful EP’s released on Friends’ labels as well as on his own Ellum imprint. You may recall his last run of dark eclectic beats and entrancing melodies like Conjure Dreams, Conjure Balearia, Conjure Superstar, Conjure Floyd and Conjure Sex to name a few. This year we get techno mutations. The mutant series is Maceo’s take on mutating sounds, melodies and emotions. Each song has a centralized theme that he has mutated and distorted to make his own and is nothing short of immaculately produced jams. The first EP of the series Mutant 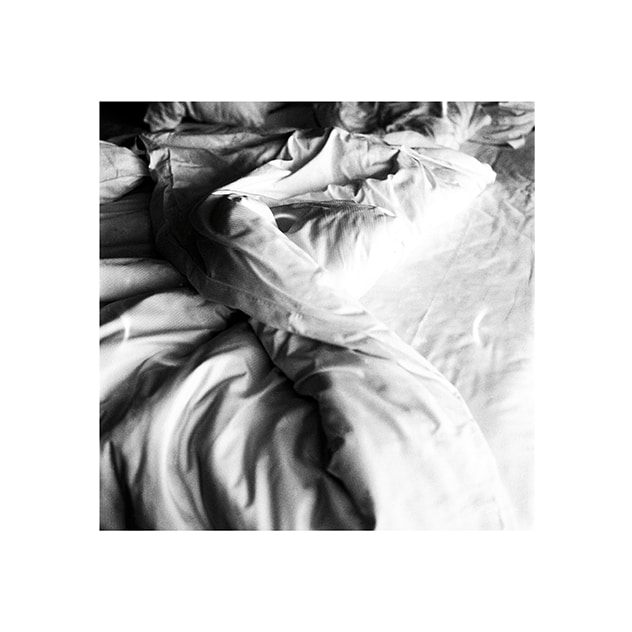 1 is set to release on friend Jennifer Cardini’s Correspondent label in May, marking the Launch of what will surely be a much desired release series.

Similar to his Conjure series in 2015, the new releases will reside across labels run by peers Maceo respects and is inspired by, with some also featuring on his much loved Ellum imprint. Correspondant are proud to be hosting the debut release, Mutant 1.

Three tracks deep, each version tells the same story from a different perspective; “Mutant Disco” tells it from the bassline’s point of view as a latent funk thumps with wry mischief, “Mutant DX” shows things from melodic side with its rolling bulbous bass lead while “Mutant Moog” closes the EP by surging us even deeper into the stars with a crisp sinewy arpeggio that sucks us in and – like all card carrying mutants – refuses to let us go… Time to mutate.