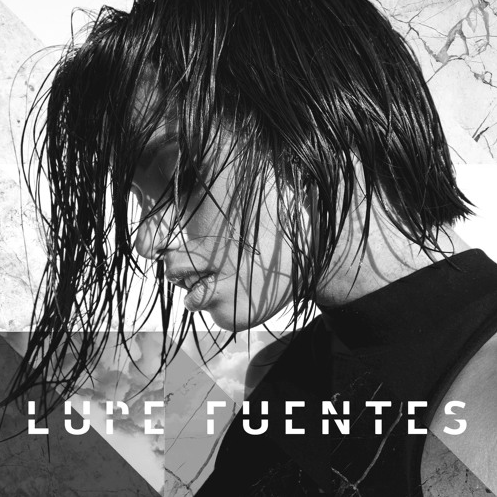 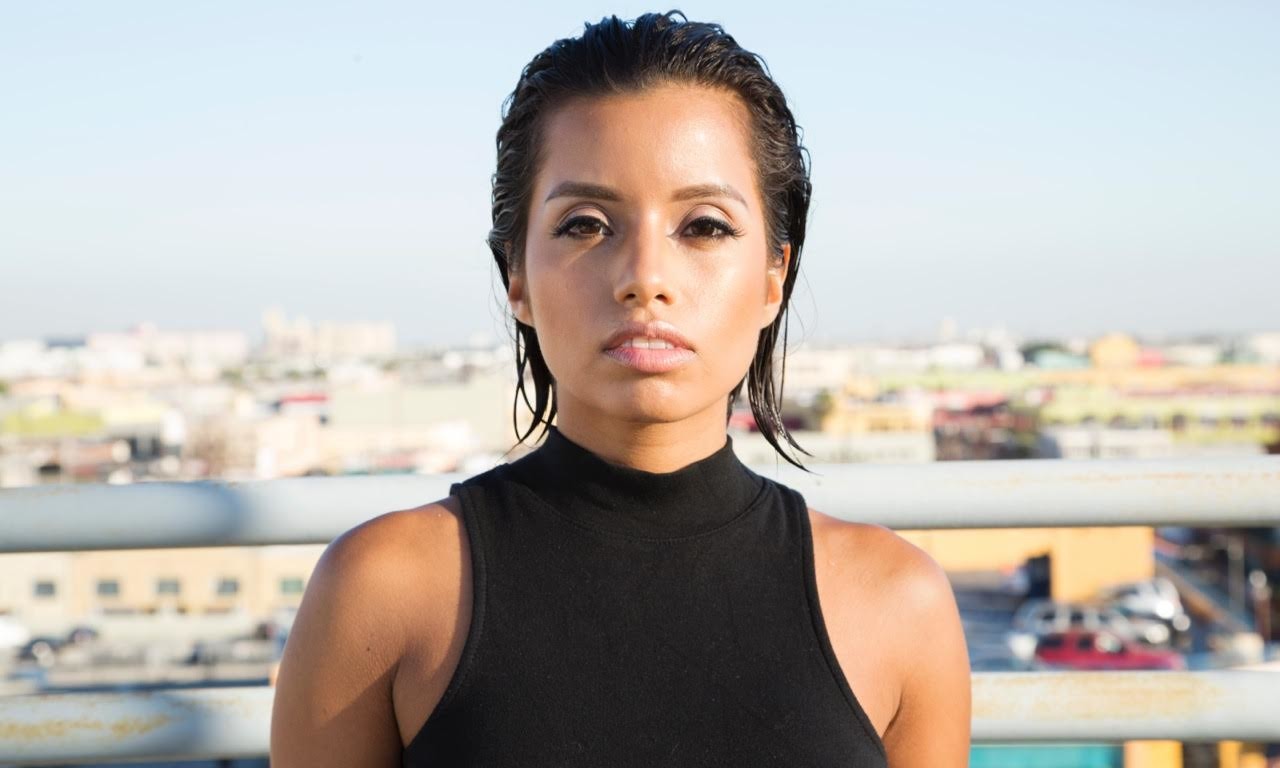 LA-based producer and DJ Lupe Fuentes is scheduled to release not one but two tracks in October, continuing on a hot streak that has seen her churn out several releases in the last few months alone.

The prolific period begins on October 7th with “Cant Go On”, out on Madtech Records and also due to be featured on the label’s Amsterdam Dance Event sampler album this coming fall. The track begins with a hammering and broody bass line that immediately captivates the listener before launching into an energetic groove of infectious chords and sexy keyboards – the perfect combination of disco house that makes this an instant dance floor pleaser.

Then on October 17th it’s the turn of “Full Jacking” – a track that does what its title aptly promises. The fiery, raw tune is set to be released on In The Loops Recordings and is filled with rolling drums and a pronounced kick so catchy it’s bound to get any crowd moving. A well-balanced house track, “Full Jacking” is a testament to Fuentes’ skills as a producer, showcasing her ability to churn out tunes across a broad spectrum of genres.