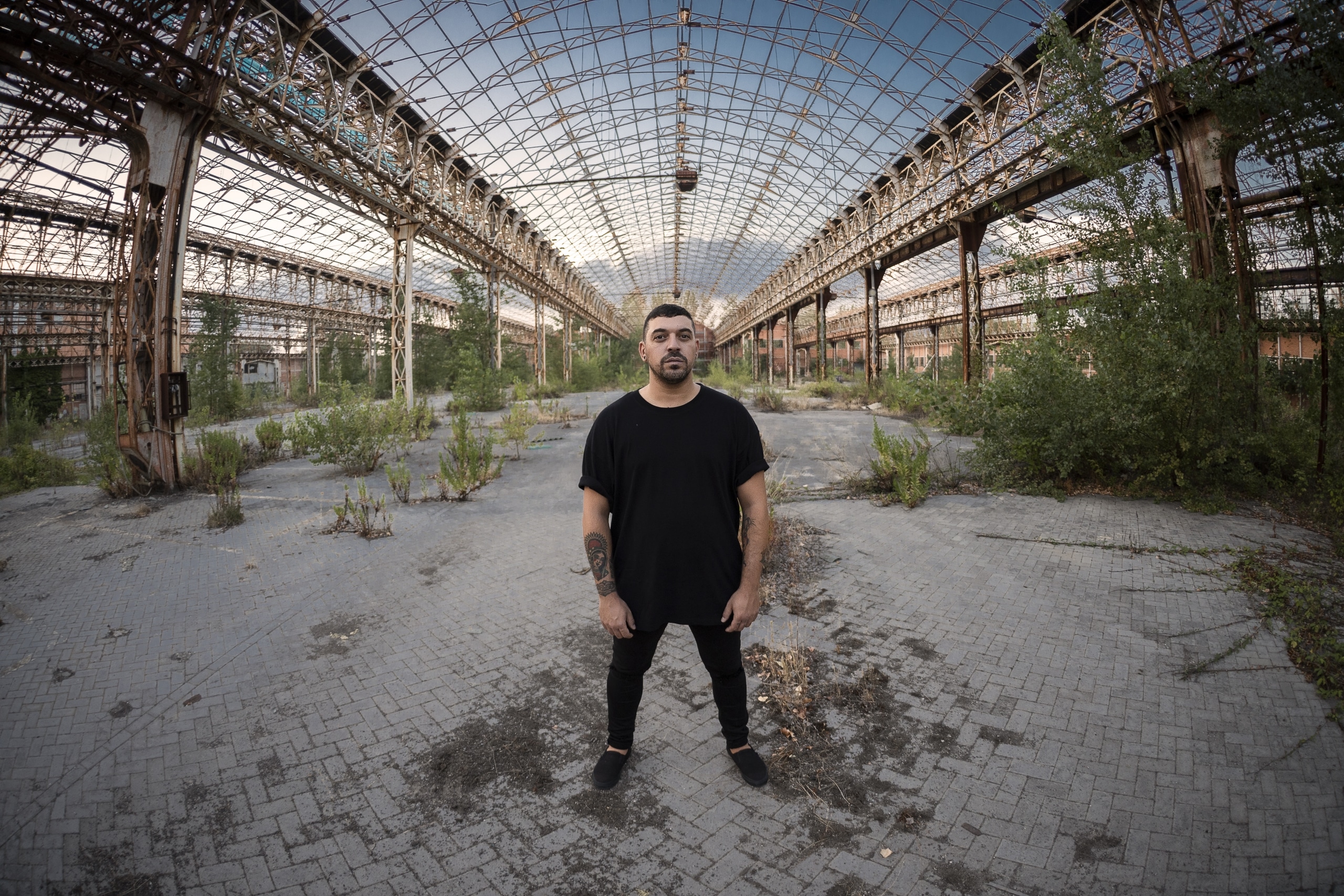 Luigi Madonna has been one of the most active techno acts in dance music over the last twenty years. .  He has gained global recognition by fans and respected peers across the globe. Billboard Italia welcomes Luigi Madonna in their Origin exclusive documentary series which looks back on his twenty-year-long career and reveals the man behind the music.

The documentary is titled Origin and is set for release on July 7th. The short film shows Luigi’s crucial role in the advancement of house and techno through the decades. There are interviews with the likes of Adam Beyer, Charlotte de Witte, Eats Everything, Joseph Capriati, Pan-Pot and Awakenings founder Rocco Veenboer.

It’s also sound-tracked by his many chart-topping releases. “Origin” explores the untold story behind his long-standing and continued success, as his peers reminisce on fond memories with the larger-than-life character.

Looking back at nostalgic footage from his stand-out performances for Awakenings, Sonus Festival, Dockyard Festival and many more, it is clear that the real evidence of this truly versatile artist lies within the marriage of his chaotic creativity, technical mastery and unparalleled charisma.