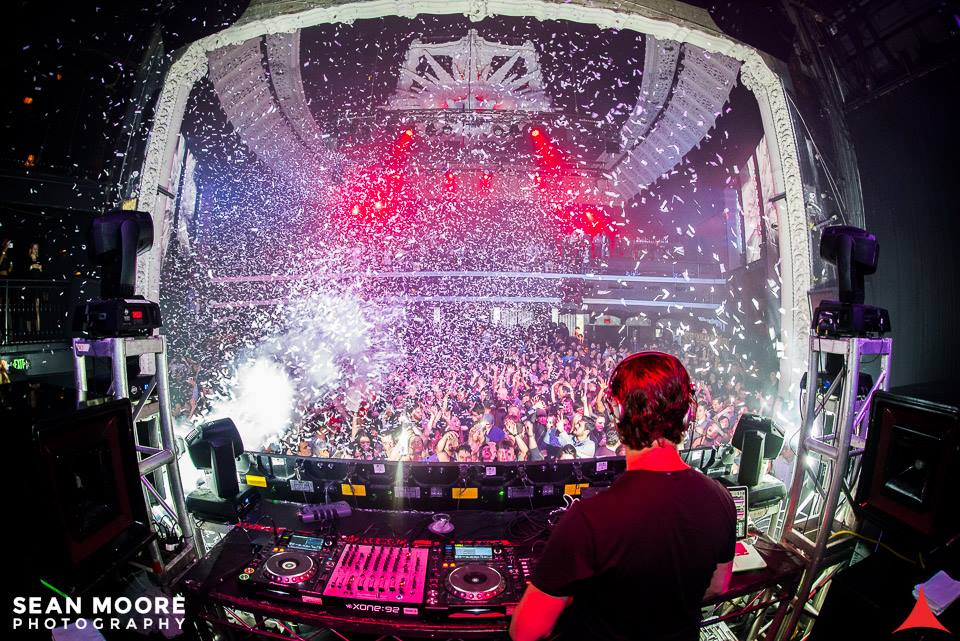 Back in 2009, I am told, Luciano headlined Avalon Hollywood with a back-up cast comprised of then rising stars Jamie Jones and Lee Foss. The meteoric ascent of the latter two artists is now part of dance music history, but what is perhaps even more impressive is how the Cadenza boss and Vagabundos head-honcho has remained at the pinnacle of underground dance music since.

The Swiss-Chilean producer has long represented a wave of artists with humble beginnings and a strong attachment to their music, rightly grouped with the likes of Ricardo Villalobos and Sven Väth just to name a few. Despite his quick rise to fame, he has remained unpretentious, loyal to his sound and as approachable as ever. His live performances are so well talked of that I took it upon myself to travel to Southern California from Chicago to see him close out Enter LA as a surprise guest in 2014, and I have been hooked on his sets ever since. 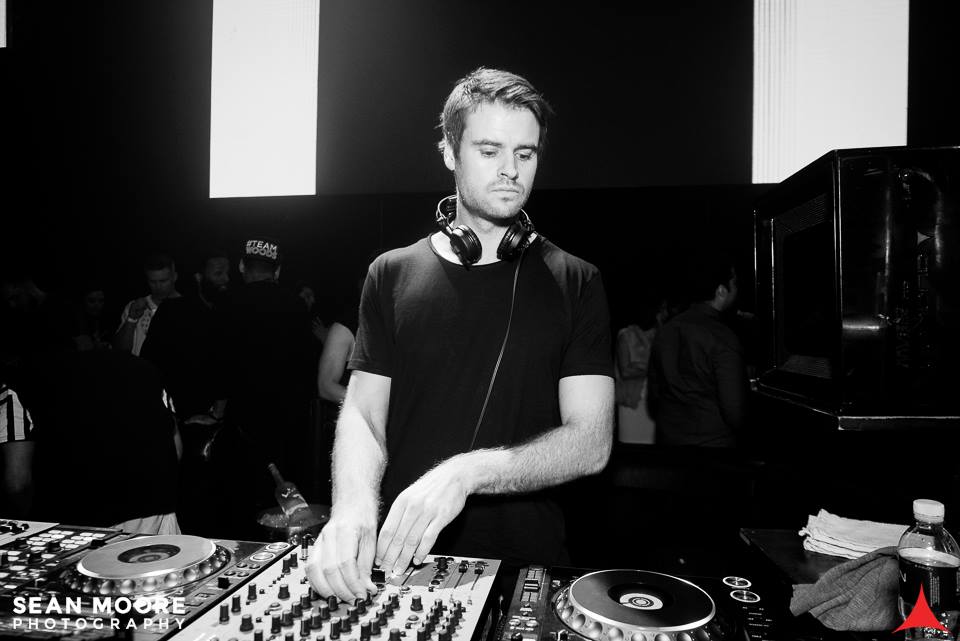 Naturally, I was ecstatic when his return to the Hollywood venue was announced last month. Before him, Jamie Charles warmed up the room as an opening DJ should. Proper track selection, unassuming rolling vibes, and deep sounds that had the entire room grooving without the need to deliver high-impact tracks. He left those to Luciano who took over the decks at 1am sharp to the elation of the hundreds present. Selection after selection, he delivered the type of performance that has seen him revolutionize Ibiza with his Vagabundos and Luciano & Friends parties. He picked up where Charles had left off, using the first hour to set the tone in the large room and send everyone present a clear message: it’s time to dance.

His set highlighted what he truly does best, blending house, techno and tech house effortlessly through seamless transition of tracks that truly tell a complete story when played only as he does. His set, peppered with tribal chanting, murky vocals, and hand claps over his signature funky bass lines did the job as the party kept on going way past last call and it never showed a sign of stopping. Truth be told, Avalon could have stayed open several more hours and it would have remained just as packed, a true and positive sign of both Luciano’s prowess and LA’s ever-rising love for techno and house. 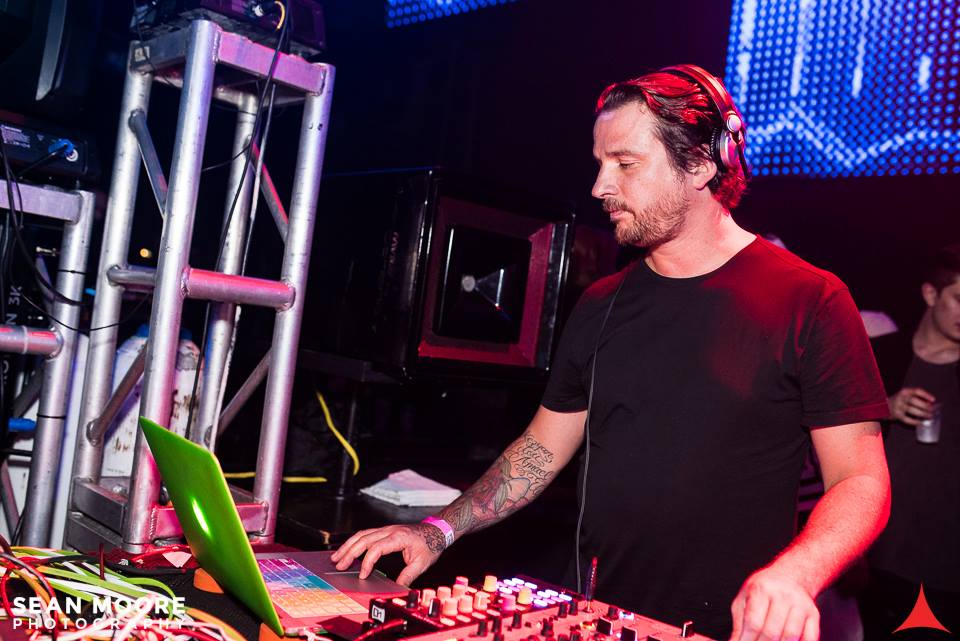 It was my first experience at the Hollywood club and couldn’t have had a better time. The door staff were polite, the bartenders fast and drink prices cheaper ($10 for a mixed drink – gasp!) than almost anywhere else I’ve partied  at in the city. I may be a sucker for small, dark pulsating basements but for an artist of this stature the venue was just perfect, as was the entire night.

I wish I could relive it completely, but for now this three-and-a-half hour recording of his set from the previous night at BPM will have to do!