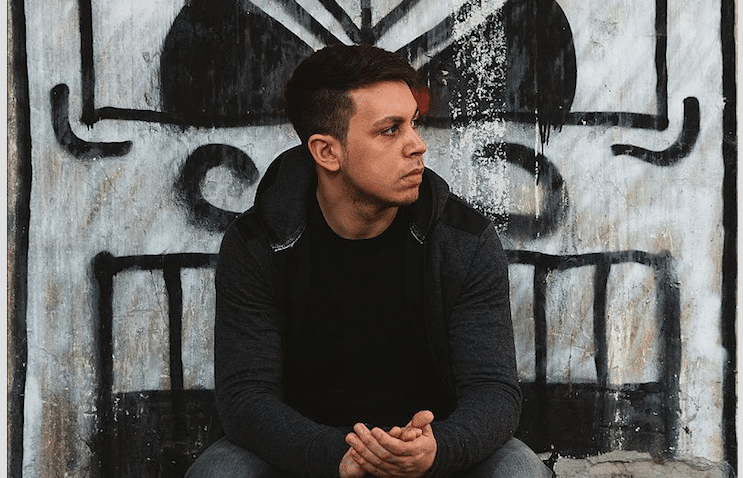 Ever since he was a teenager, Luca Maniaci has been experimenting with various styles of production and eventually found a groove with Techno music. He has thus far produced over 100 tracks and released on labels such as Ovum, Flash, Area Remote, and many others in addition to his own label which he decided to launch in 2017. He has received praise from outlets such as Soundspace, Electronic Groove, Change Underground, and many others and his tracks have been played all over the world by the likes of John Digweed, Umek, Richie Hawtin, Steve Rachmad, Scuba, Josh Wink, and numerous others.

The ambient intro is airy and delightful and allows one to imagine being away from any of the world’s distractions before it morphs into an uplifting track aptly entitled ‘Earth’. ‘Earth’ captures the ebb and flow of our planet allowing one to picture a timelapse of everything that surrounds them in equilibrium. Next is ‘Requiem’ which uplifts you into oblivion and makes you just want to get up and dance!

Then there is ‘Pantheon’ which tapers off a bit into something more graceful and tenuous. Both spiritually uplifting and whimsical, ‘Pantheon’ sets the tone for the following track, ‘Mind Games’ which is warm and enlightening and humanizing. ‘Symbiosis’ then follows suit for what one can only refer to as energetic and aggressive propelling us into the industrious and vigorous ‘Revelations’.

‘Revelations‘ then sprouts into ‘Life’ which is joyous and exuberant instead of rebellious and unruly. ‘Life’ restores our senses before bringing upon the youthful ‘Rebirth’ and concluding with ‘Perception Research’ which ends the story as if the music was composed as a glorious novella with a beginning, middle, and end.

‘Perception Research’ is magnificently produced and crafted from start to finish bringing the listener on a delicately crafted expedition of harmony and unity. A creation that one can listen to from beginning to end in a variety of settings.

Having suffered from depression and anxiety, Luca has taken to the studio to find peace and solace with music. His identity has truly taken on a new purpose with this album and gave him a new meaning to life and a brand new perspective on the world. 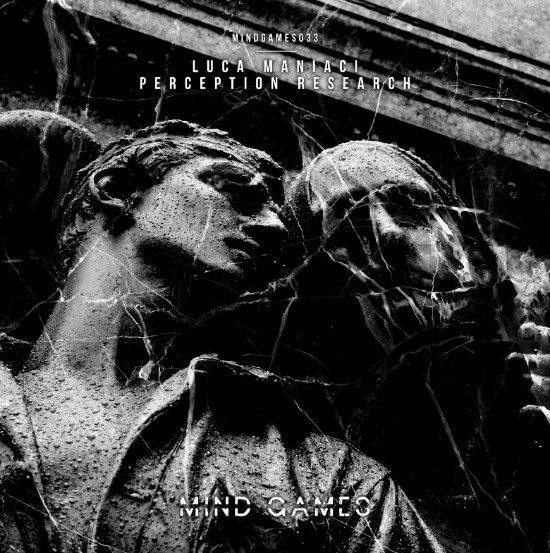