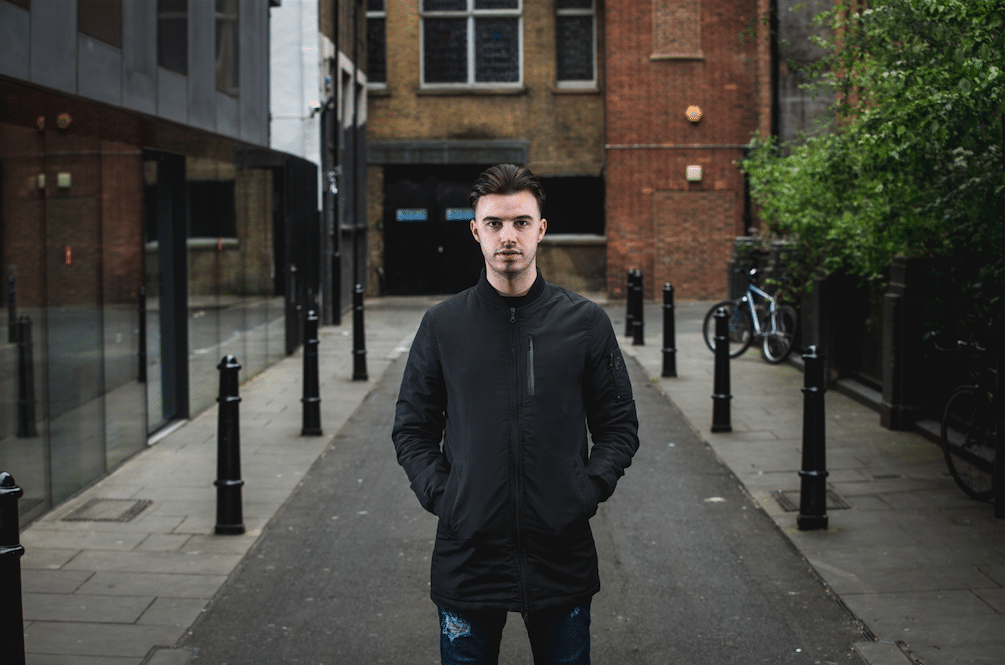 It’s rare for a label with a roster of artists like Intec’s to release two EP’s from a new talent in the space of a year, but Luca De–Santo is making his second solo EP on Carl Cox and Jon Rundell’s label in only six months.

Intec in recent months championed a number of relatively new talents such as Brennen Grey, Carl Bee, Frazier and Rudosa. Each of whom have made their debut on the label in 2018, but out of all its rising stars, it seems Luca De–Santo’s light is shining brightest.

Sandwiched between the likes of Darren Emerson, Sidney Charles, Boris and Carl Cox himself, the young Scottish producer has so far been the only person to feature two solo EP’s of originals music in 2018.

An impressive achievement for even the most established of artists, but for someone who is relatively unknown within the world of techno, it shows great promise for what might lay ahead.

DJ’s such as Adam Beyer, Wehbba, Sian, Nicole Moudaber and Spektre have all been supporting tracks from his latest EP, and it’s testament to Carl Cox’s ear for talent that Luca De–Santo has been given such a rare but well deserved opportunity.

Carl Cox has always championed fresh talent and its clear that Luca De-Santo’s place in the Intec family is only going to grow larger as this talented artist progresses his career.

The thundering kick and intense synths of “False Dedication,” the title track, are the perfect way to open the EP, as the tracks dramatic tension and building momentum has a captivating aggression perfect for any dance floor.

“Roll With Me” takes things deeper and darker with eerie atmosphere pulled into the light by the rising euphoria of the lead synth. Epic in every sense of the word, the track’s developing sense of urgency is augmented by the powerful bass notes that groan and growl like a hungry beast.

The dark and energetic techno release is available in stores now, and for those interested can be purchased from HERE.