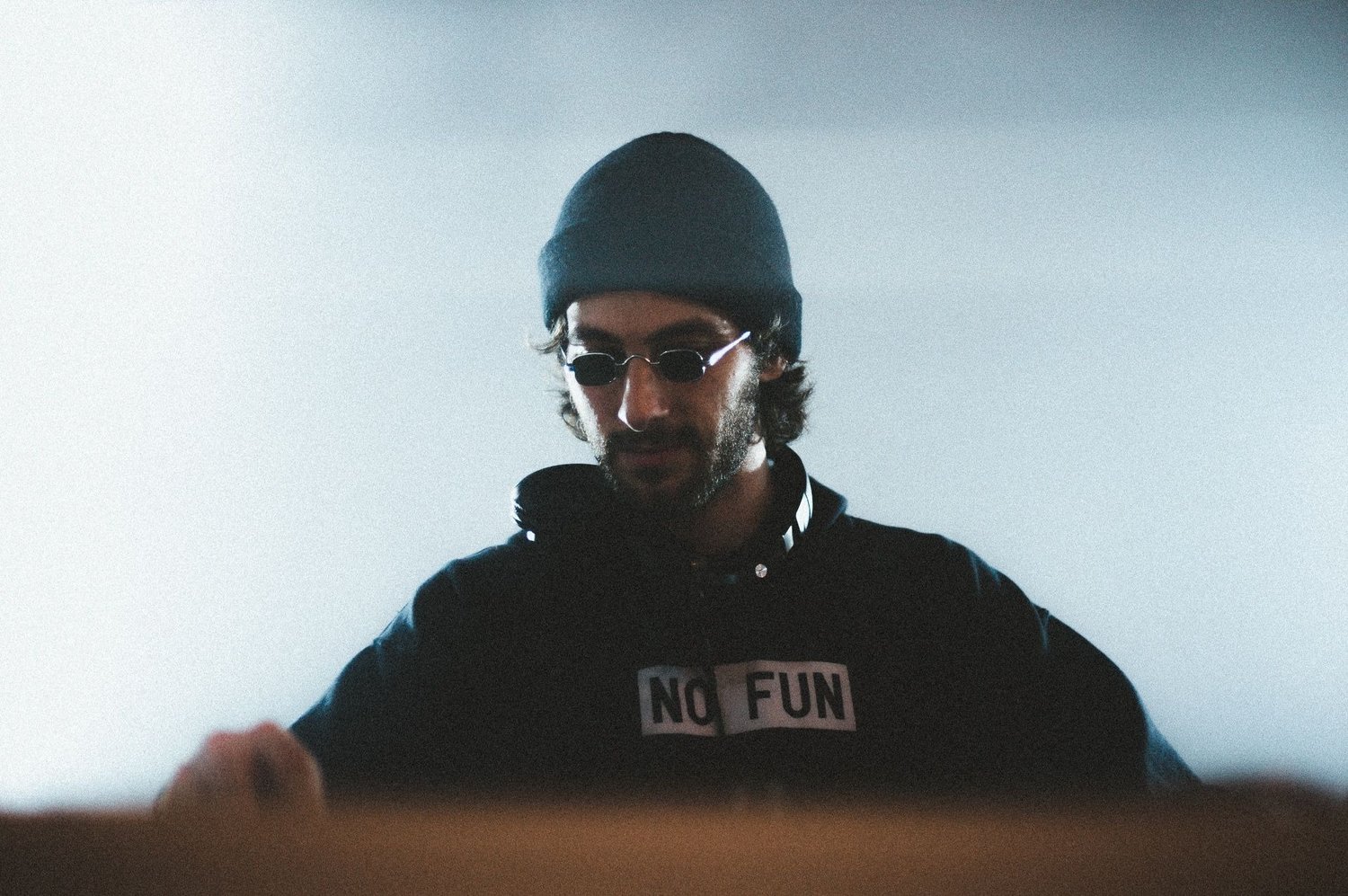 Producers who make an appearance on Lubelski’s Universal Groove LP include Durante, RYBO and Wyatt Marshall. “The Universal Groove, to me, is about love. The beat is indifferent to you so we have to care about each other,” says Lubelski. “We all come together under this roof of rhythms to lift each other up and find an escape from the mundanity of daily life.” Music is a form of release and provides a safe haven for some, and the LP’s message of inclusivity and acceptance mirrors what the dance music community is all about.

Lubelski’s latest album also pushes the DJ and producer’s creative boundaries with his vocals featured on “Can’t Rewind.” The nine-track album represents a new chapter for him and his sound development. It has found its home via the Percomaniacs imprint, co-founded by Lubelski and RYBO. Universal Groove is available digitally and on vinyl now.  The house and techno label brings together classic elements of the genres while adding a unique twist. The label has releases from hot and heavy upcoming artists including Black Girl / White Girl and as well as featured tracks with vocals from Anabel Englund.

This album culminates in love and all its shades and colors, whether it’s about falling in love, having love for each other, or showing self-love. We are all unified by the universal groove of house music.