Love Long Beach Festival is back with Jon Charnis, Rinzen and More

Love Long Beach Festival is back with Jon Charnis, Rinzen and More

Love Long Beach Festival returns July 27 and 28 for its sixth edition with a stellar line up in tow. Splitting the event between two stages — the Subtract stage and the Noise stage — this oceanside event will provide sonic guidance from all across the dance music spectrum.

As a brand, Subtract has built its reputation on finding subtle yet immense talent in the realm of house and techno. Their regular event “Subtract on the Pier” has attracted well-known selectors including Patrice Baumel, Marques Wyatt, Doc Martin, and a slew of other serious musicians. The Subtract stage at this year’s Long Beach Love Festival (LLBF) will host favorites such as those listed prior as well as some first-time artists who are sure to make an impression like Lubelski and Rinzen.

Beginning in 2017, LLBF added a second stage to its repertoire to give the emerging bass music scene within the larger festival circuit a place to shine by the water. This stage is known as the Noise stage, and the 2019 edition of LLBF boasts its most impressive lineup to date. Topping the bill is the polymathic producer, Daedelus who knows no bounds in his productions and DJ sets. Alongside the LA beat maestro is Jason Wool. Until recently Wool went by the stage name Woolymammoth, but he has since begun producing under his own name and he’s now taking his music in a much jazzier direction with a full live band.

Long Beach has always existed in an ambiguous position vis a vis the Southern California live music market. It’s over twenty miles from the downtown epicenter, but it’s still part of LA county. It coincides with the more coastal, beachy atmosphere of Orange County, but it’s bustling enough to maintain its own solid music community that can be hard to find in OC.

It’s a truly unique place and Subtract Music has brought a festival congruous to this state of originality with Love Long Beach Festival. 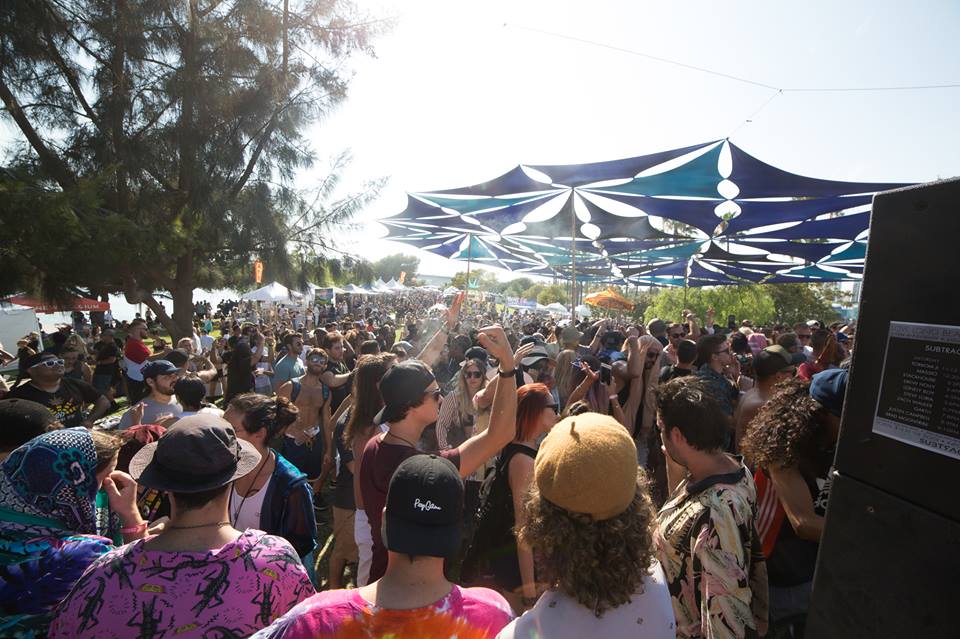 View the full lineup for LLBF 2019 below: