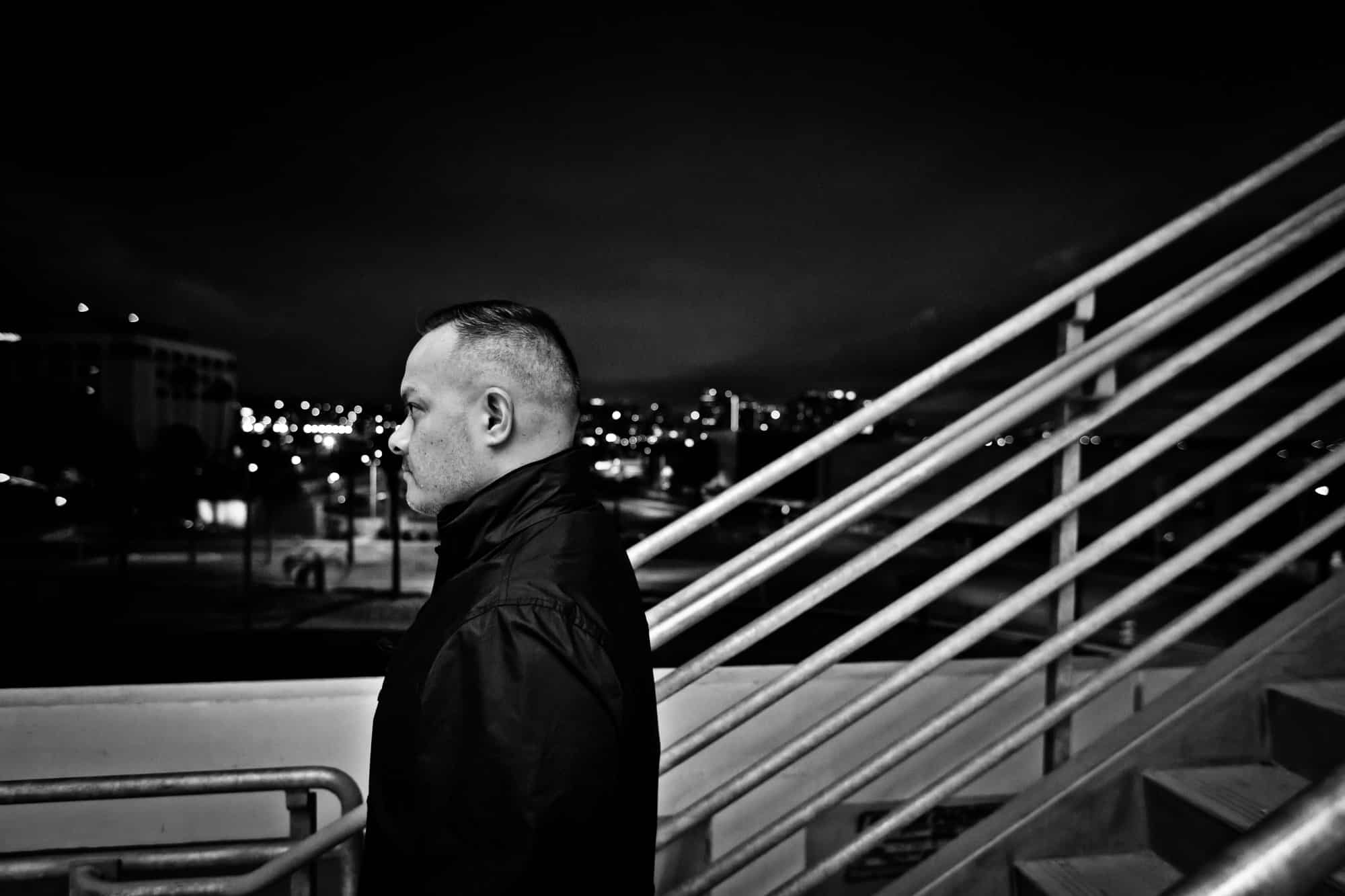 Thanks for talking to 6AM, how’s everything been for the first month of 2022?

Good. Glad to still be here and able to keep things moving.

How and when was Techniche Recordings started?

May of 2020, during the ascension of COVID, which might’ve seemed crazy at the time, but we felt we had nothing to lose so why not start a techno-based label in the middle of the pandemic?

What is the main goal of the label?

Partly as a vehicle for me to unleash my own material but also to support the DJs who are part of the Techniche team who are evolving into artists & producers in their own right. After years of hosting events and a weekly radio show, we had to challenge ourselves to enable growth and prove to ourselves that we were more than just DJs or a place to book guests for bragging rights.

We always strive to further ourselves personally and as a collective, and if we’re going to be taken seriously and play with the “big boys,” then maintaining a solid label is one way to earn a place at the table.

What have been the challenges of being a new SoCal techno label and what helped manage those challenges?

Networking. We reached out and sent promos to a lot of “name DJs” here in SoCal with little to no response and that’s disappointing. Maybe our releases weren’t to their liking or because we’re local, and not Drumcode for example, so maybe they didn’t take us seriously. But dead silence annoys the f*ck out of me, especially when I’m trying to build something between us for us. Honestly, other than 6AM, I don’t know of any media outlets based in SoCal that support us.

Learning patience, staying focused, and reaching out the to rest of the world helped us and has made us more confident. While we are immensely proud of being from SoCal, connecting with people in Europe or South America was assuring and inspiring.

” ‘3000’ is a track about progress & growth.  As an artist, we all need inspiration.  WIth the right combination of perseverance, effort and passion,  Anything is possible. This is for the circle that makes it possible for me.”

Under Techniche Recordings’ descriptions, it states a “Universal Techno Experience.” Can you elaborate on that? What does Universal techno mean to the label?

When we started Techniche as an event, we incorporated a lot of astronaut and space themes; we still do. Techno has always had references to space and aliens (a nod to Detroit Techno). Since its inception, this beloved music of ours has always been embraced by a truly multicultural community. Might sound cliche as f*ck, but anyone who’s experienced a true techno event, knows that it doesn’t matter what your ethnicity or sexual identity is (or isn’t), we can all get together and be a universal collective; “One nation under a groove” right?

“The concept behind ‘Digital Immortality’ came to me when I read an article about uploading human consciousness into digital form and thus negating the need for a physical body. The idea is something that always interested me and I thought it would be a fun challenge to try and express the idea through a song.”

Are there any artists or labels who’ve inspired the creation of Techniche Recordings?

Drumcode is an immense influence. Adam Beyer and his crew have done amazing work for years. Anyone who says they’re “business techno” can go f*ck off.  Monika Kruse’s Terminal M, Pig & Dan’s Elevate, Tronic, and Sian with Octopus, Truncate and his label. All of them are inspiring. We recognize and know first hand the years of work and passion they put into their labels. Their success and imprint are guidance and inspiration.

“‘Terrazzo’ is a composite material used for constructing various types of objects. Ciara and I thought the name was fitting for our collaboration—our goal was to take the varying aspects of our production and mixing styles and create a ‘composite’ within our track: hypnotic and dark, tribal/organic, with an emphasis on the low end…in fact, our coffee table is made of terrazzo!”

What type of artists are you looking for with your label?

Artists who have a sense of themselves and align with who we are and what we do. We want artists who know their worth but also acknowledge that this is a collective. Every label should have artists that are willing to invest in their own brand and take the opportunity the label gives them. We’re not a management company, but we will give every artist we invite in, a platform to be heard and seen. Every artist has a right to shine, but any artist who thinks they’re going to be the “star” and make everyone else look good can go somewhere else. Each of our artists should also be supporting one another as your “label mates.” Join the fold.

Read More: What You Can Do To Help Keep The Underground Alive

Just a thank you to 6AM for the feature and support and all of the DJs and fans worldwide who continue to support us and to those who have yet to discover us, we thank you from the future.