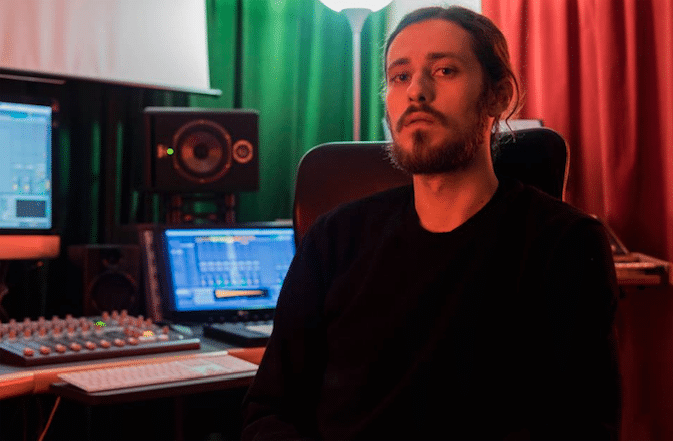 Algorithm label boss, Lost Algorithm, dropped the 5th release on his label this past February 24th, including powerful remixes by Lunatik and Non Reversible.

Lost Algorithm is a prolific and talented producer, DJ and label owner located in Berlin, Germany. On top of Algorithm Records, he also runs Fabrik Musik and Sector Audio and he has been producing music and DJing since 2015. His music style can be described as acid, analog and proper techno made for the dance floor.

We have premiered the Lunatik remix of “Acid Memories,” an edit of the title track that is perfect for peak-time dance floor play.

Born and raised in Rome into a family of musicians, Lunatik began to approach the world of music through piano and violin and then followed to immerse himself in what would become his true love, techno. After several years of DJing, he decided to plunge headlong into the world of production. In 2015 he joined Blackwater Label publishing his first release on vinyl. Shortly thereafter he became an Absolute Records and Suburban Avenue associate, followed up by strong porcasts for Invite and Container, as well as gigs through Europe including Tresor Berlin.