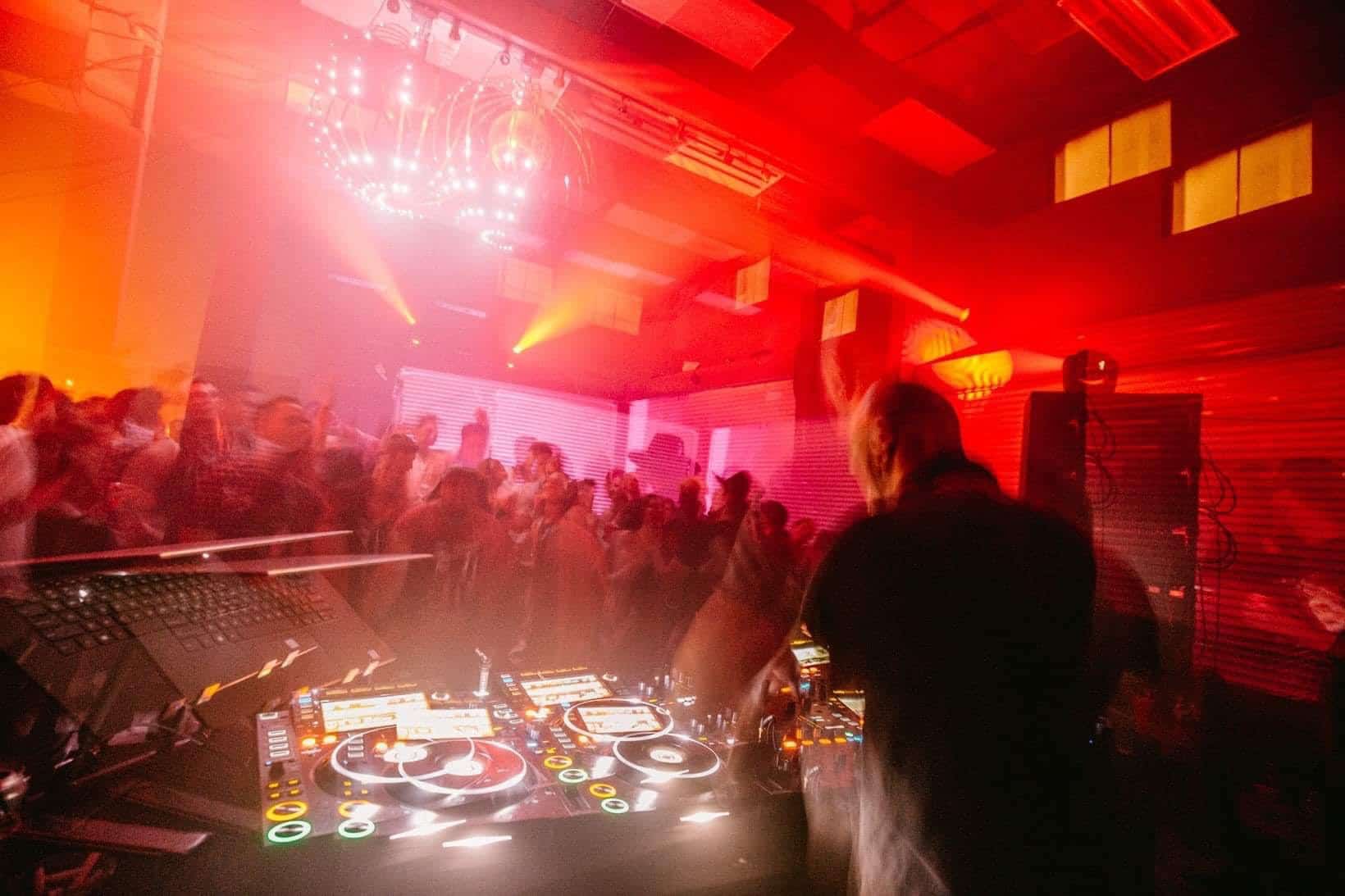 At the end of May, our friends at Cognition Events celebrate 2 years of life and quality events in the Los Angeles area.

For the special night, they have called on the musical skills of Brennen Grey and Harvard Bass, inviting all their supporters to join them for a special night in the LA underground on Saturday, May 25th. Joining them behind the decks will be members of the Cognition collective, including Foreign Language and Stephen Disario.

Mexican-American bad-boy Victor, aka Harvard Bass, boasts a sound has earned him in-crew-sion in Seth Troxler’s Tuskegee posse, Green Velvet’s Relief Records, and of course Tiga’s Turbo. With years of releases under his belt, he’s maintained an impressively consistent voice in the electronic music world since his explosion in the scene.

Brennen Grey has anchored himself at the forefront of the rich and evolving Techno scene by pushing boundaries and honing a sound thats both dark, and progressive at the same time. Equally grateful to garner respect and support for his tracks from huge names like Carl Cox, Adam Beyer, and Victor Ruiz as well as unknown artists holding up the underground scene on their backs with blood sweat and passion. 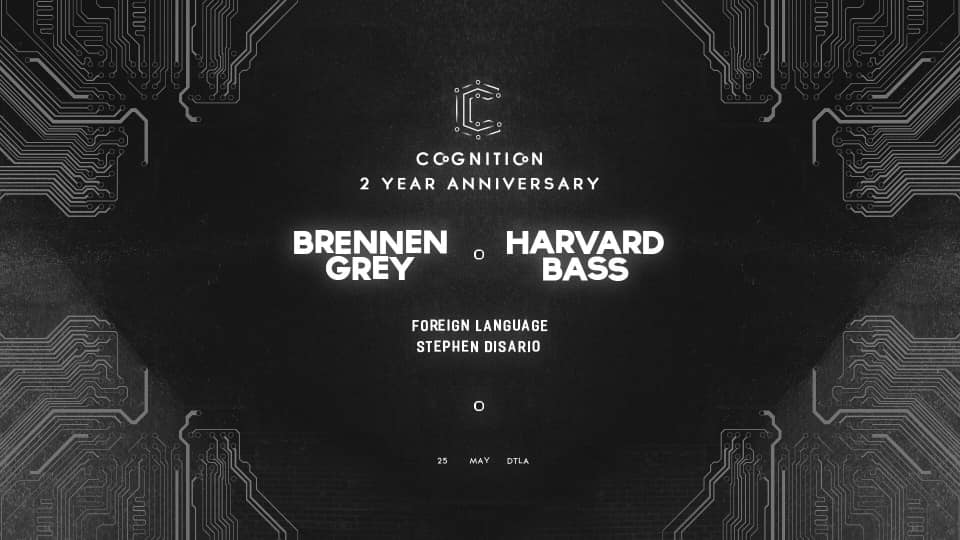 Tickets can be found HERE