LOOPTOPIA Draws Over 32,000 Electronic Music Fans for its Debut Festival in Taiwan 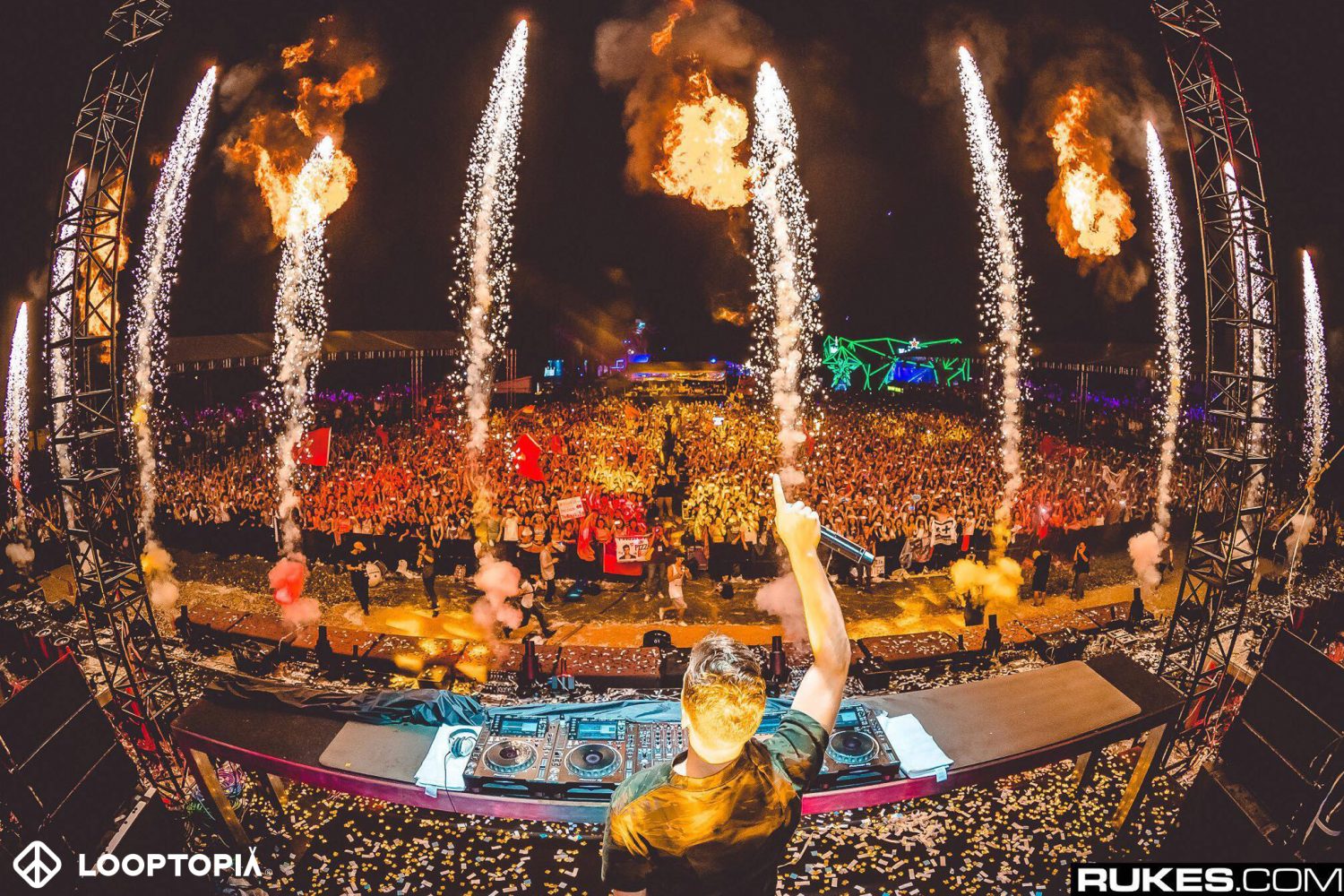 LOOPTOPIA Draws Over 32,000 Electronic Music Fans for its Debut Festival in Taiwan

Looptopia debuted in Taiwan last April 12, 2017. It was a jam-packed two-day debut festival that drew a crowd of 32,000 festival-goers and electronic music fans from Taiwan and the entire Asia region.

The multi-million dollar production boasted three stages where more than 50 acts performed for the debut festival. The festival’s success was no doubt a shining reminder of the growing influence within Asia’s dance music market, with Looptopia standing as the very first major EDM festival in the region, introducing fans the genre to the type large scale music experience commonplace in America, Europe and beyond. 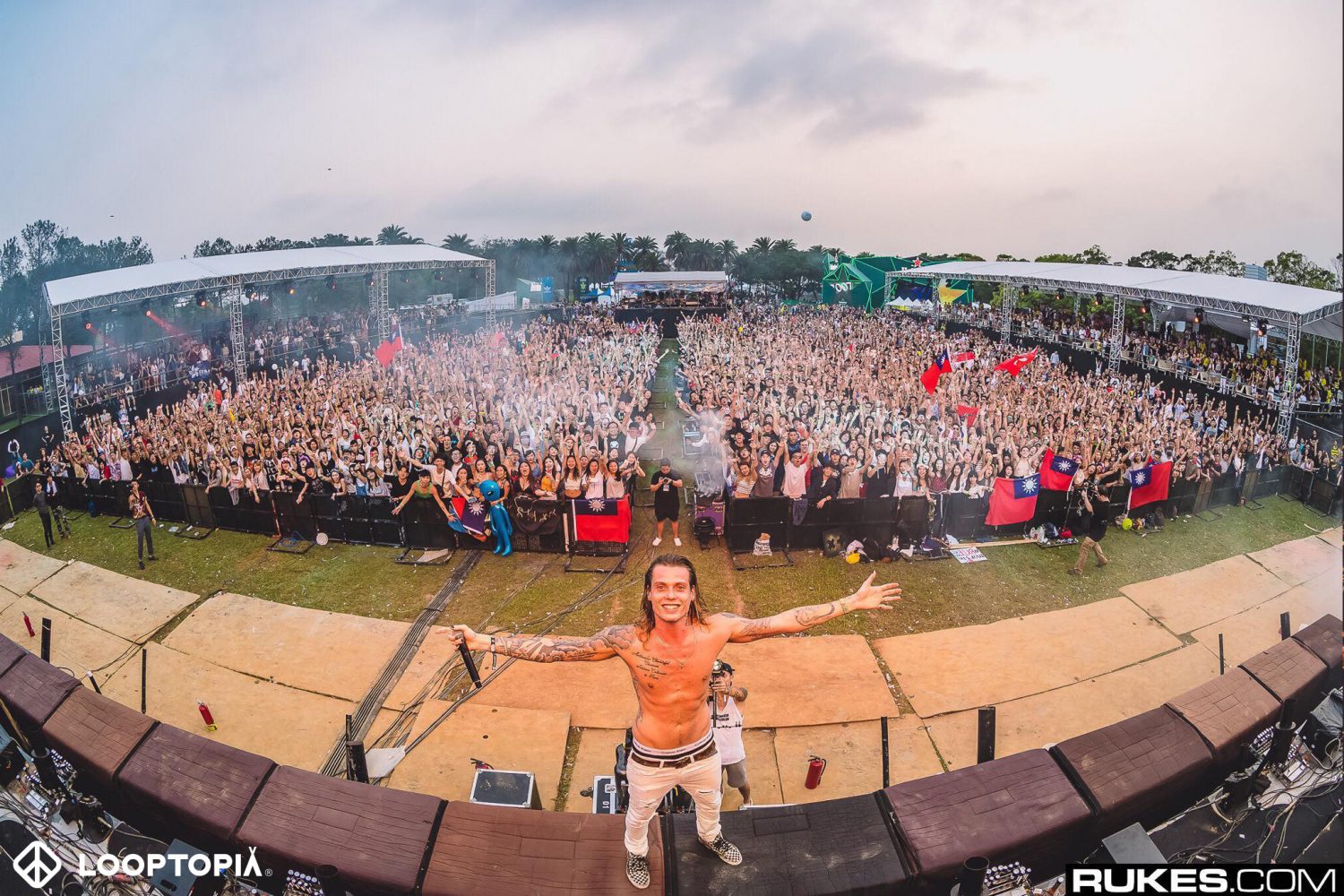 Looptopia began planning and production 15 years ago, aiming to be the first ever homegrown international dance music festival. Set up at the sprawling Taoyuan Pushin Ranch, Looptopia took place only 30 minutes from central Taipei, making it easily accessible to dance music fans pouring in from the metropolis. 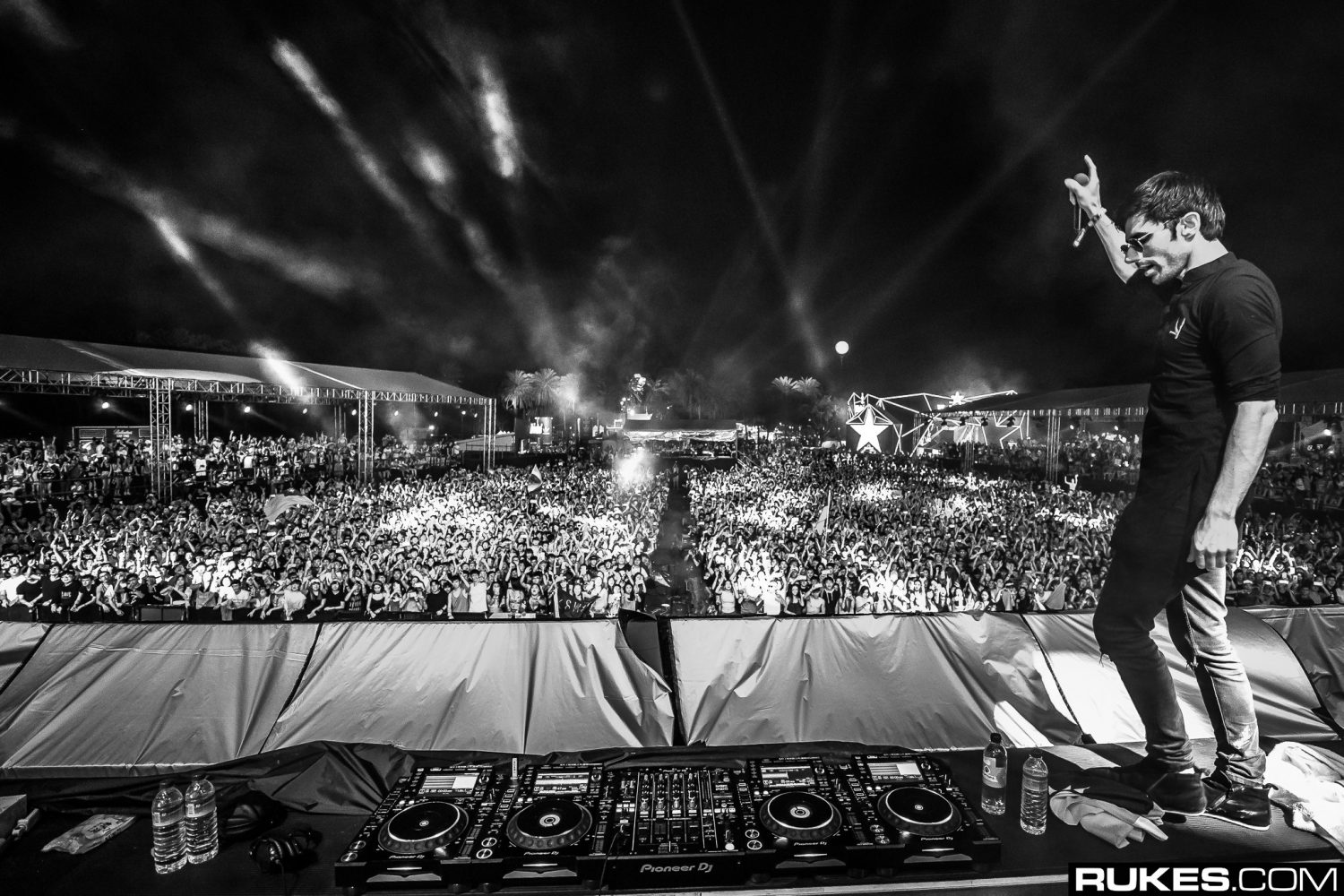 From the front gates to the front rails, Looptopia’s production matched up perfectly to the kind of art and stage displays seen at events like Tomorrowland and Ultra. Towering screens and lights, a distinct and recognizable theme surrounding the grounds, and a deadly sound system worthy of the acclaimed acts performing through it. It is said that the programming of the festival showed a substantial amount of EDM and an equally impressive diversity. Most notable performances included international heavyweight acts like Martin Garrix, Dimitri Vegas & Like Mike, KSHMR and Yellow Claw. They featured top Asia’s rising stars like Myrne, RayRay, Goldfish & Blink and Kaku as well. 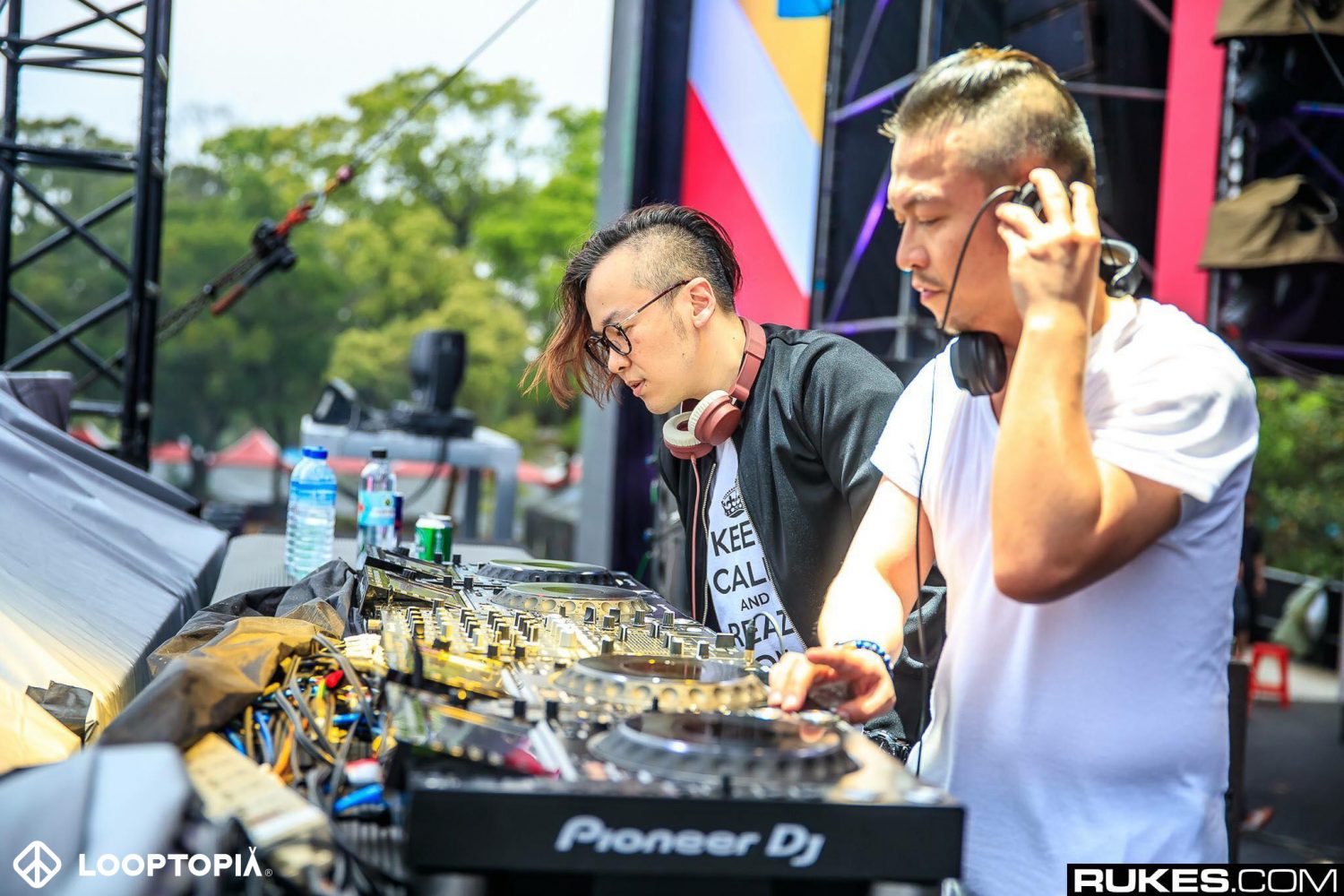 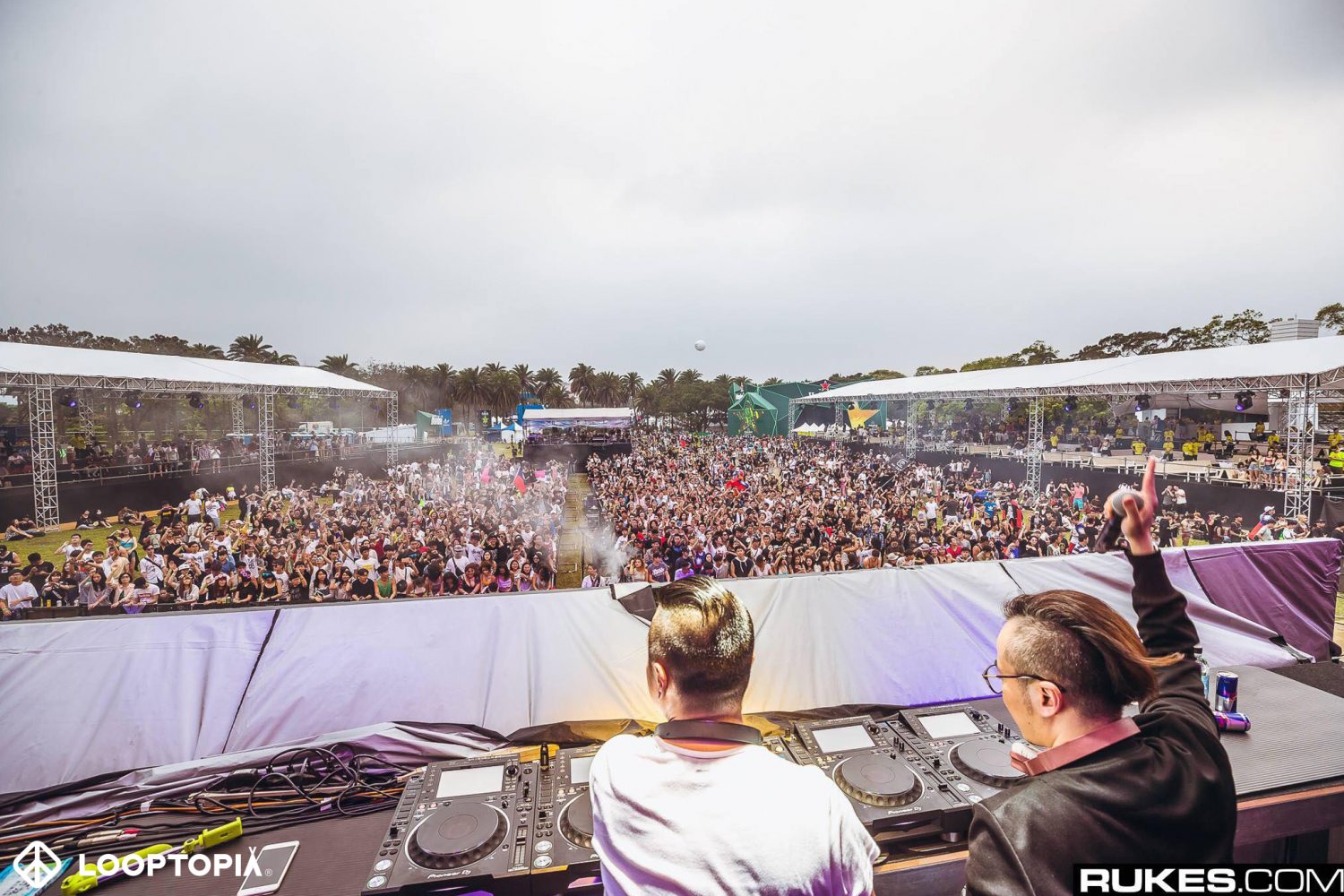 Throughout the debut festival, various performances made fans bellow songs and wave flags, much to the delight of everyone involved with the production. The Monster Tower stage hosted a selection of dubstep, trap and hardstyle DJs including Brennan Heart, Coone, Dirtcaps, NGHTMRE, Snails, Wildstylez and Wiwek to make the crowd scream for more. Trance fans were kept happy with performances from Aly & Fila, Ben Nicky, Emma Hewitt, Markus Schulz, Mark Sixma, and Orjan Nelson. 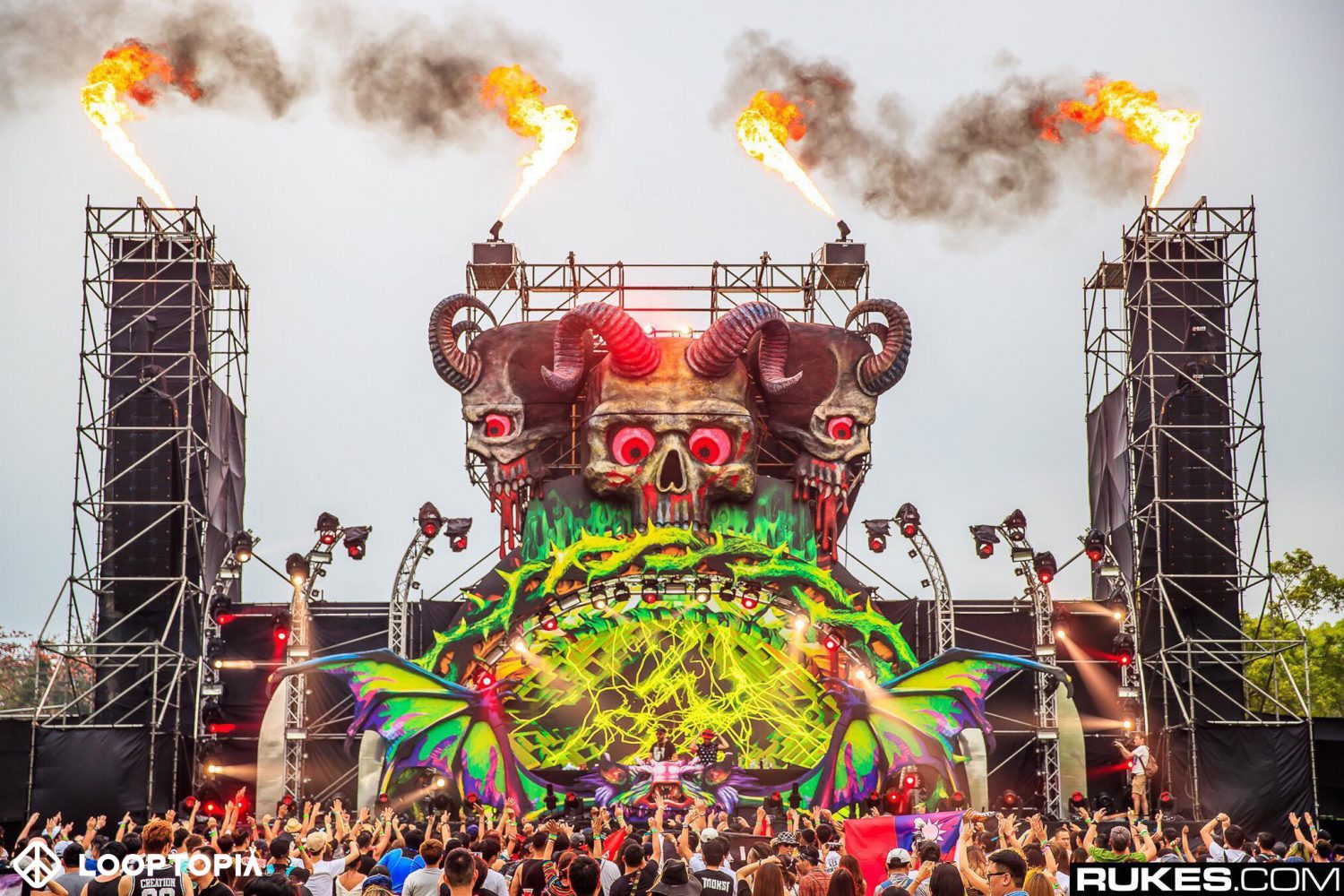 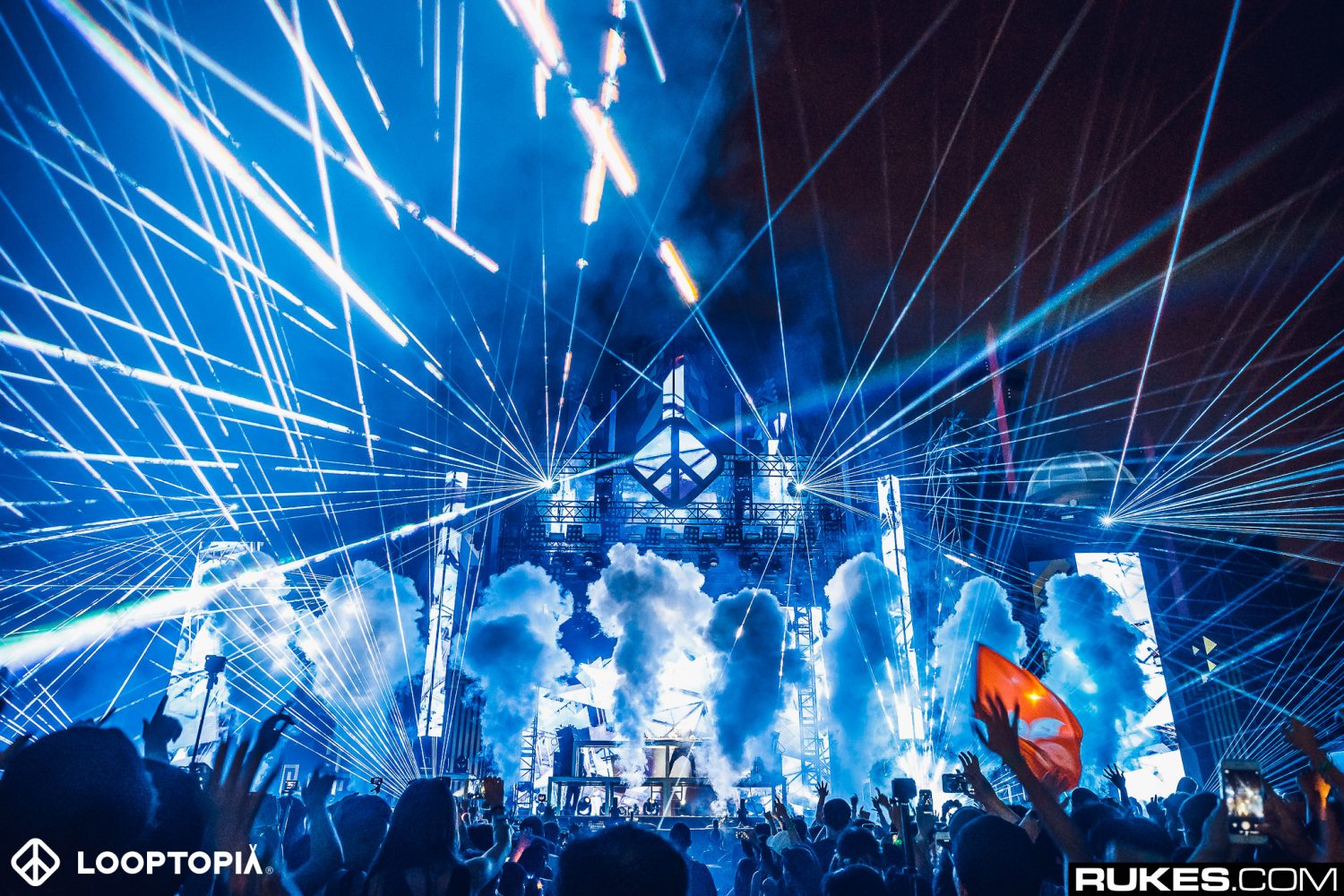 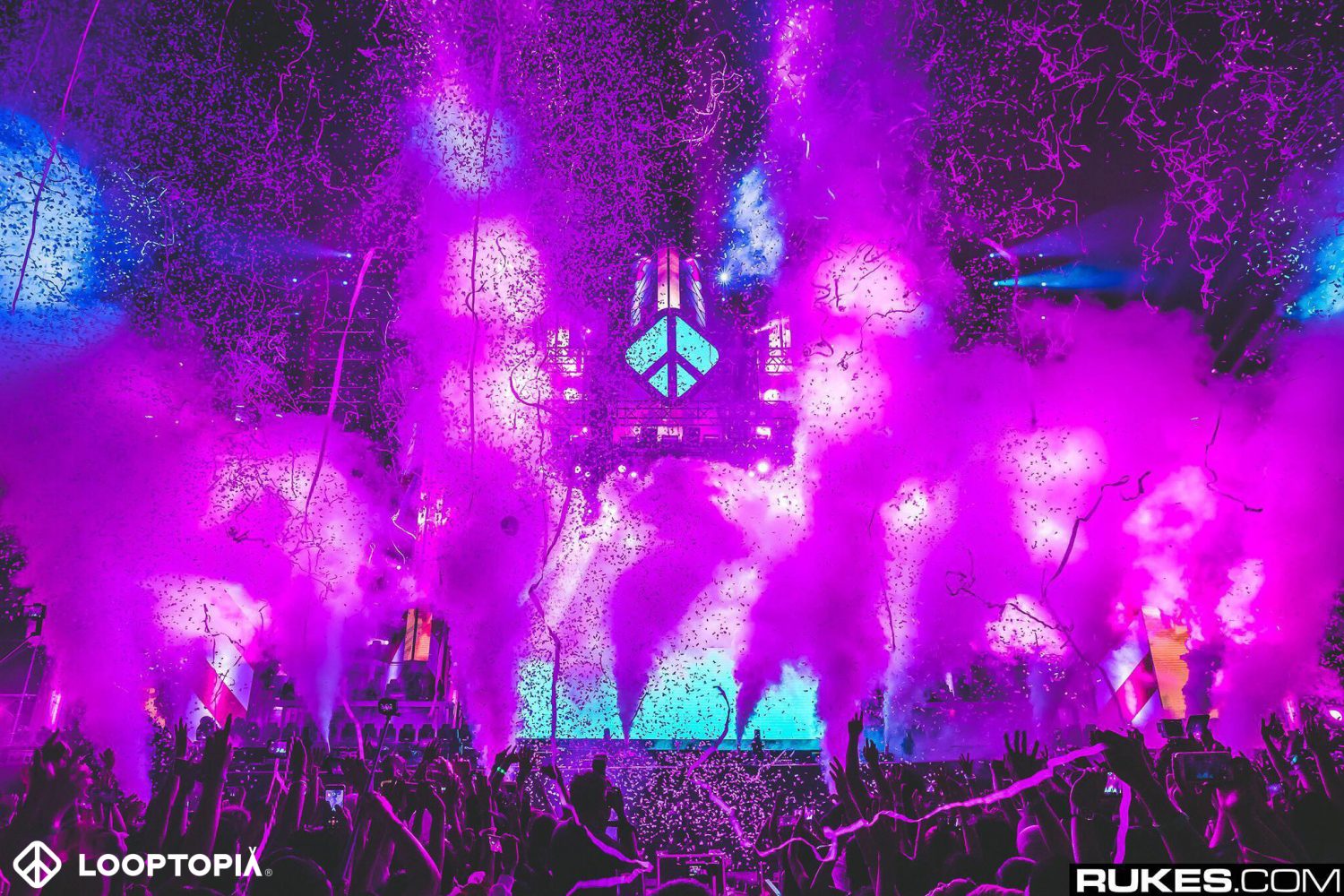 Looptopia released a statement after the amazing two-day debut festival stating: “The turnout of the festival blew our minds. It broke through everything we thought we knew about estimating a turnout. We had convinced ourselves to expect a moderate turnout and then the crowds just kept pouring in, it was more than we could have ever imagined. We saw three generations of electronic music lovers come out, people we knew from different times throughout our careers who all came out to support us, it was all really touching. This reaffirms to us that all the love and hard work invested by the entire team throughout the past, present, and future all matters. We are beyond overwhelmed and humbled with the result.”

EDM is relatively new to Taiwan but is growing rapidly, with Looptopia doing an excellent join in cementing its place both in Taiwan and within the international dance music community. Undoubtedly, Looptopia’s debut festival solidified Taiwan as Asia’s number 1 dance music destination.

2018 will see more of Looptopia, as they promise more electrifying surprises for their dedicated festival-goers from Taiwan and beyond. 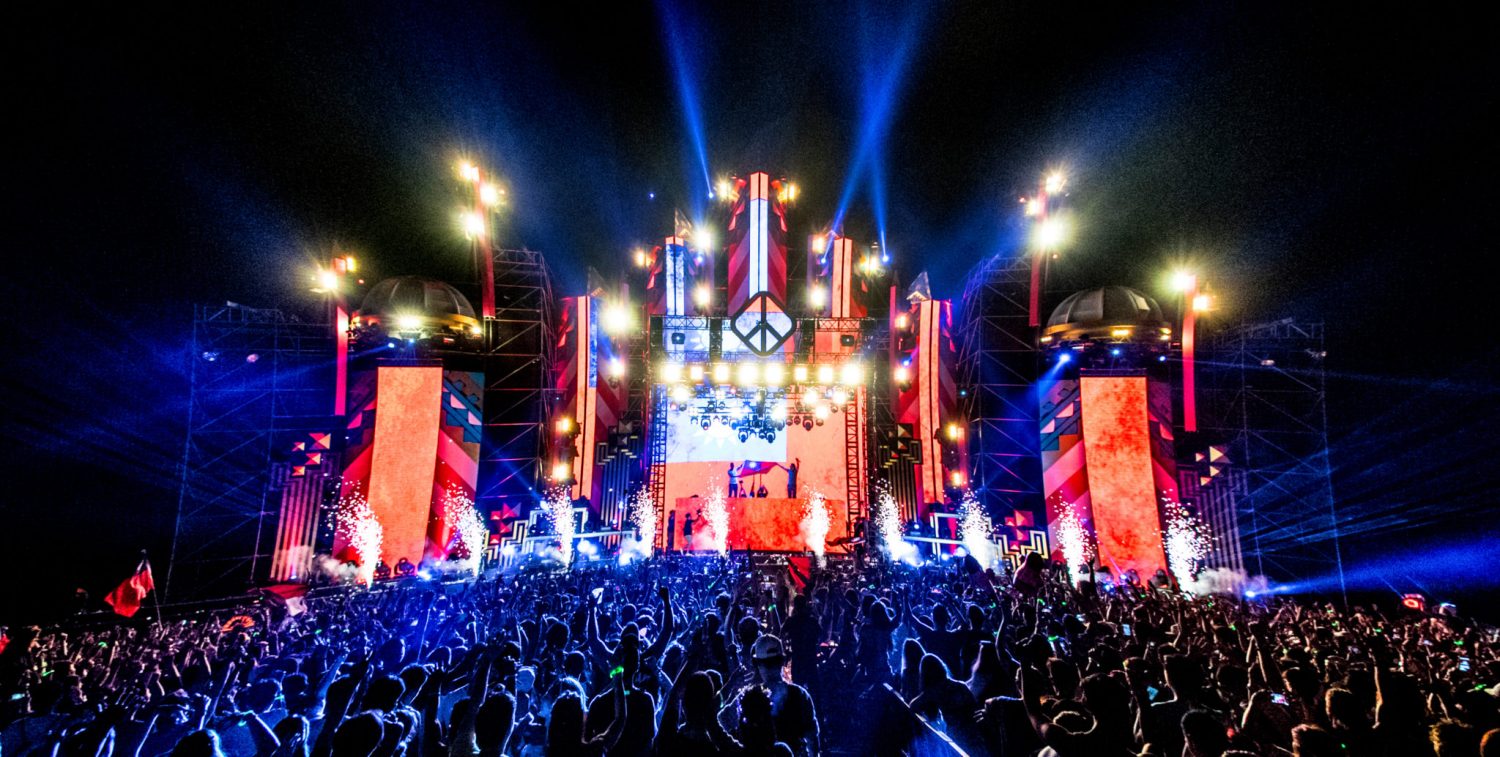