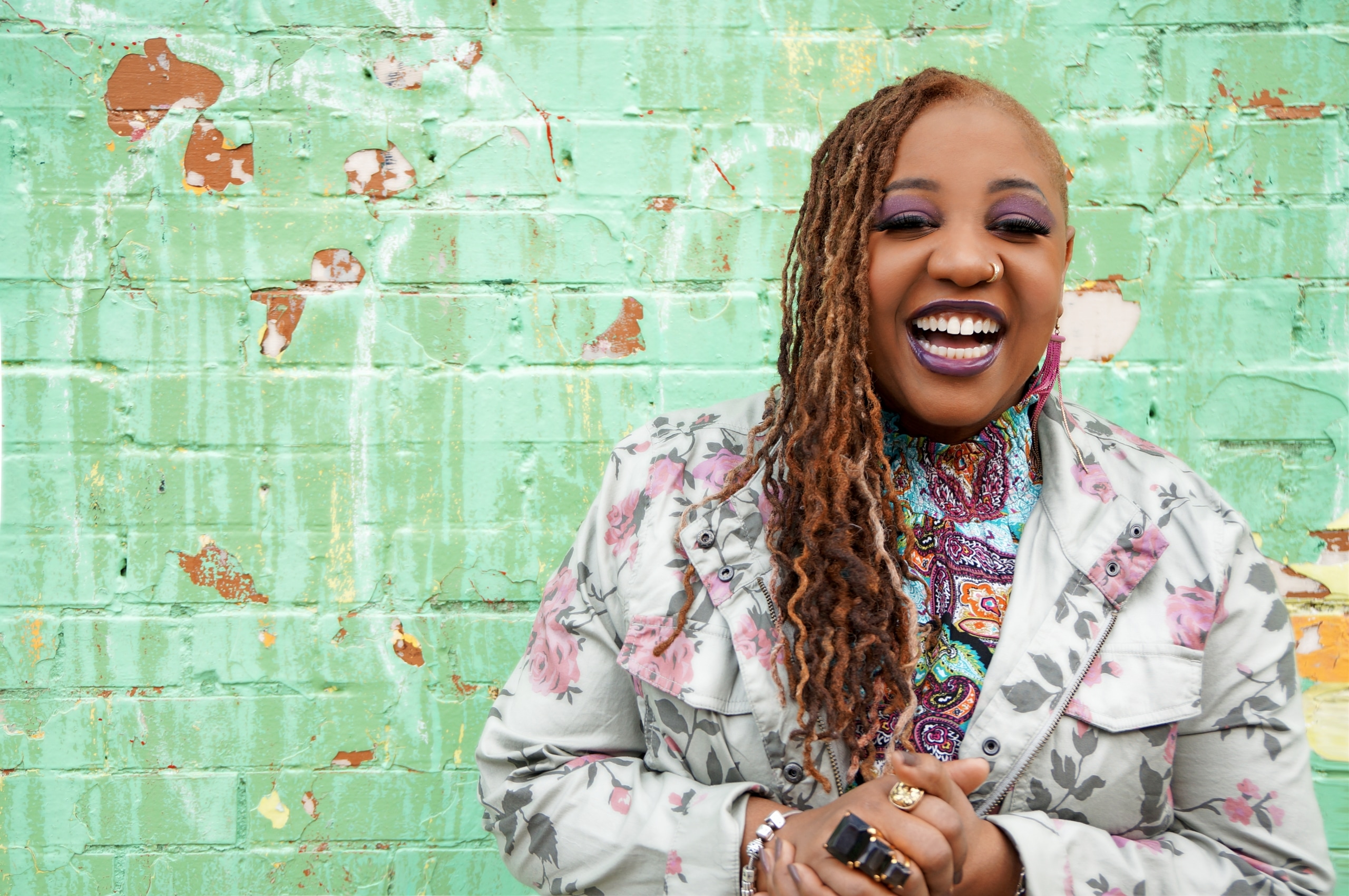 Fans of house music are sure to have heard the iconic vocals of Inaya Day. The powerful voice of Day has been circulating on dancefloors since the mid-90s when she was tapped for the iconic track “Keep Pushin’.” The house vocal legend is back with a deep cut “Feelin’ Feelin’,” recorded by Grammy award-winning Sting International over a decade ago. Read an exclusive interview with Day to discuss the long-awaited release of the track and her longevity as an artist.

Recorded over 12 years ago, Inaya Day “Feelin’ Feelin'” is in every way an homage to Inaya and Sting International’s shared Brooklyn musical roots; it’s as powerful at a late night club as it is during a summer street party. “Feelin’ Feelin’” is a bass and keyboard-driven track with a killer melody that ebbs and flows, ascending and descending, vocals whispering and then commanding, all textured against the backdrop of piano, percussion, and organ.

Thanks for sitting down with 6AM, Inaya. How have you been doing throughout the pandemic?

Thanks for having me. Fortunately, I’ve been doing pretty well.

Your new single entitled “Feelin’ Feelin’” was actually recorded over a decade ago. Why are you releasing it now?

As Sting International always says, “everything in its time.” I guess it just feels like the right time. After all of the loss and lockdowns, we realize that procrastination is no longer an option. We wanted to offer something that would give people a bit of release, if only for the few minutes that they’re immersed in the song.

What do you hope listeners will experience when they hear “Feelin Feelin’” either at-home or on the dancefloor?

I hope people will experience euphoria: have a moment of escape – be totally submerged in the “Feelin’.” I want people to be like whirling dervishes as soon as they hear the intro. So far, it seems to be working.

You’re a legend in the dance music scene. How did you get your start lending your voice to some of the most recognizable tracks in house music?

A friend of mine introduced me to the producers of what later became “Keep Pushin'”. I lived in Germany at the time, and I was doing the musical, Little Shop of Horrors, in Dusseldorf. I rode 4 hours to meet the producers, laid down some vocals off the top of my head, and rode four hours back to Dusseldorf. I thought it was just a demo, but later realized I’d laid down thee vocal. The song hit, so we made “Hold your Head up High” as a follow-up. Then I did “HORNY” with Mousse T and that hit, too. So I said, “OK Lord. I guess I’m supposed to do house music.” That was 26 years ago.

Keep knocking at the door; either it will open or become weak enough to be kicked down.

Inaya on creating opportunities as an artist

You’ve been working in dance music since the mid-90s. What tips and tricks do you have for other artists just starting out on longevity as an artist?

Perfect your craft, believe you can do it, then use every opportunity to make it happen. Collaborate, sing at open mic events, sing background vocals in the studio for people and be sure to be credited. Write for other artists. And above all, be tenacious. Keep knocking at the door; either it will open, or become weak enough to be kicked down.

Given your long and storied career thus far, what about dance music culture do you appreciate the most?

I appreciate the faithful and profound dedication to the genre. Most people who follow me know the music that I’ve made 10 plus years ago. I am grateful for that. I really appreciate the loyalty of dance music listeners.

Any other exciting projects coming up this year?

Yes indeed! My duet with Robin S. called “Right Now:” produced by the Godfather of House, Frankie Knuckles, and Eric Kupper will be released as a single soon, and a project that I’ve been working on for my label, “Ny-O-Dae Music, for 4 years, is on the way. So, keep an ear out.