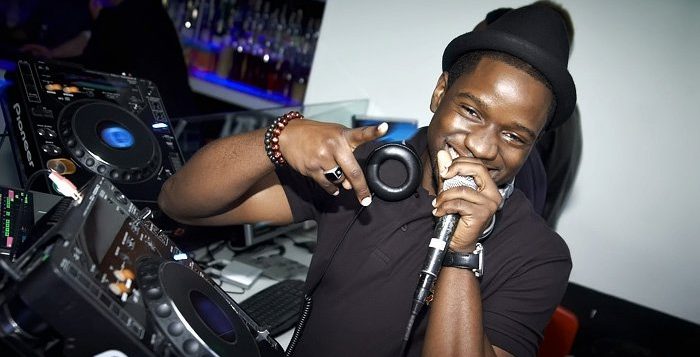 Over the weekend, Britain’s biggest news conglomerate the BBC has reported that DJ Obi has broken the Guinness World Record for Longest DJ Set by playing 10 days of music. While the Guinness World Records is still officially reviewing the attempt and says the verdict could take a few weeks, it appears that the Nigerian DJ has indeed gone the length to write his name in history. That is until (and that is a big “if”) someone comes along to beat it.

To clarify, according to the Guinness World Records rules, DJ Obi was allowed a single two-hour break for sleep during any twenty-four hour person. Regardless, that means he only had a maximum total of 20 hours of sleep in the space of 10 days.

When discussing the 10 day set at Sao Café Laos, DJ Obi said, “I hadn’t slept for maybe 4 or 5 days, I woke up hallucinating, I wasn’t in control of my body… People kept using my dad as a reference point, because you know, I’d lost my dad – and you know, ‘he’s going to be disappointed if you stop, you have to keep pushing, he’s watching you, he’s looking.’ But that’s really what kept me going.”

Watch a video of DJ Obi in action below.