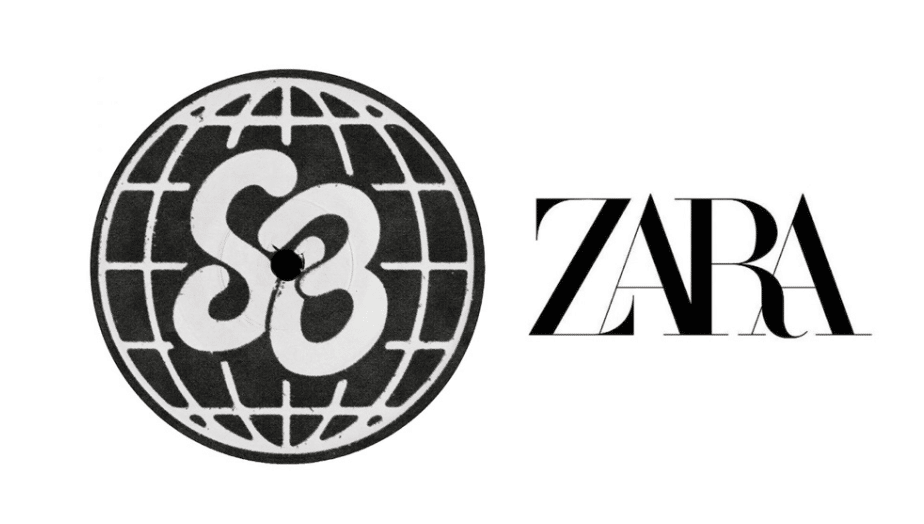 Created by Melbourne designer Steve Gavan, SlothBoogie’s Dancing With Friends design depicts a dancing, sunglasses-wearing disco ball and boombox. A very similar image has now appeared on the back of a ZARA hoodie for kids, accompanied by the phrase “Support Local Parties.”

“The gaul of saying ‘Support Local Parties’ while ripping off local parties is fucking disgusting too,” SlothBoogie posted on Instagram Stories.

SlothBoogie said they only became aware of the hoodie yesterday, September 11th, after Gavan got in touch. None of the crew has had any contact with ZARA.

“There’s no allusion to where it’s come from or the concept behind it,” SlothBoogie said. “It’s just very weird. It’s like someone has seen the design, maybe sent it to a designer externally to mimic and the mimicking didn’t go far enough.”

SlothBoogie plan to speak to lawyers today and see if they can get the hoodie taken down and Gavan compensated. If possible, they’d also like ZARA to donate all sales from the hoodie to a charity helping refugee children.

This isn’t the first time ZARA has been accused of stealing designs. In 2016, Los Angeles artist Tuesday Bassen claimed her work had been plagiarised by the Spanish company.

Gavan’s original design first appeared on SlothBoogie’s Dancing With Friends compilation in July 2020. It was then used on a range of merch, including T-shirts, mugs and stickers. 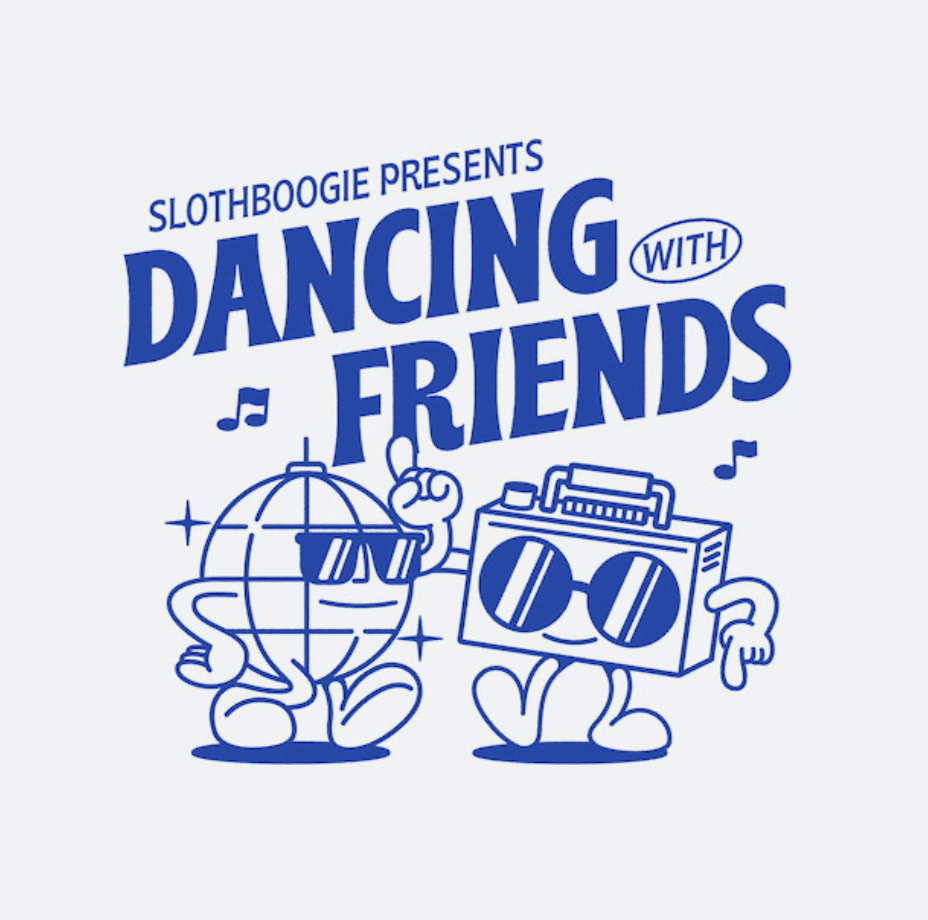 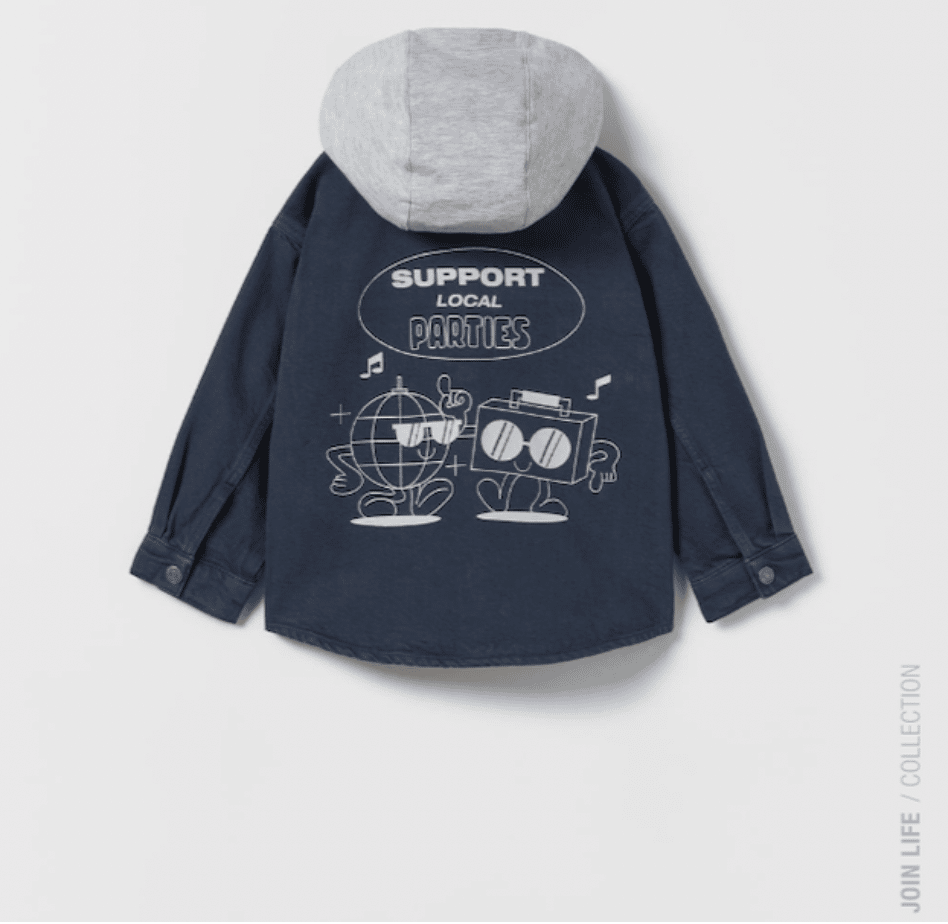