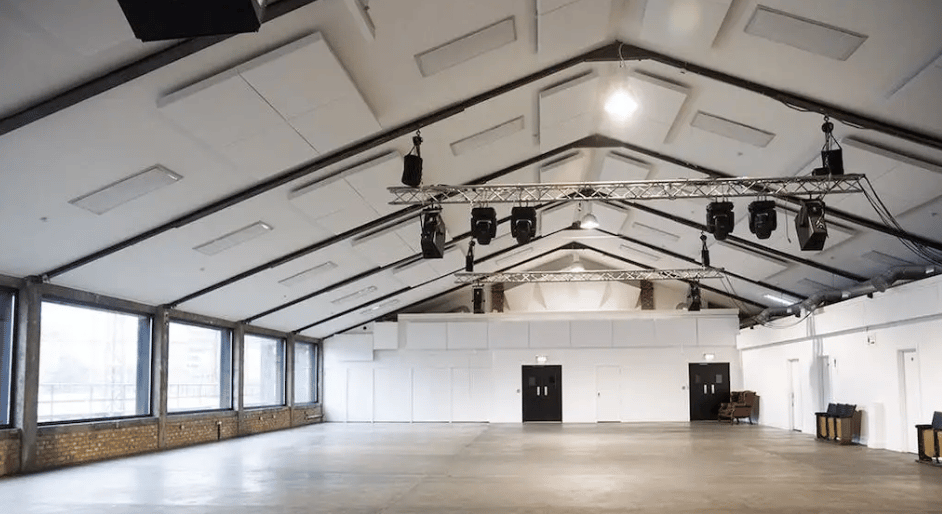 East London club Oval Space has been shut down by Tower Hamlets Council.

The license was revoked at a licensing sub-committee meeting on Tuesday, September 27th. The reasons for the decision will be published at a later date. The meeting was called following an alleged firearms incident at a Notting Hill afterparty in the early hours of Tuesday, August 30th.

According to a council document, a firearm was discharged in Oval Space, causing attendees to flee. One man was chased from the venue into nearby Temple Street, where he was later found with gunshot wounds by a member of the public.

“Once you allow gangs into a venue, it’s very, very hard to turn it around and get them out,” said licensing officer Corrine Holland. “Ultimately, the premises license holder is to blame for this […] We don’t have any faith in the management of this venue.”

The decision only affects Oval Space and not its sister venue, The Pickle Factory.

Read Next: Worlds First Vinyl Focused Festival to Launch in The Netherlands