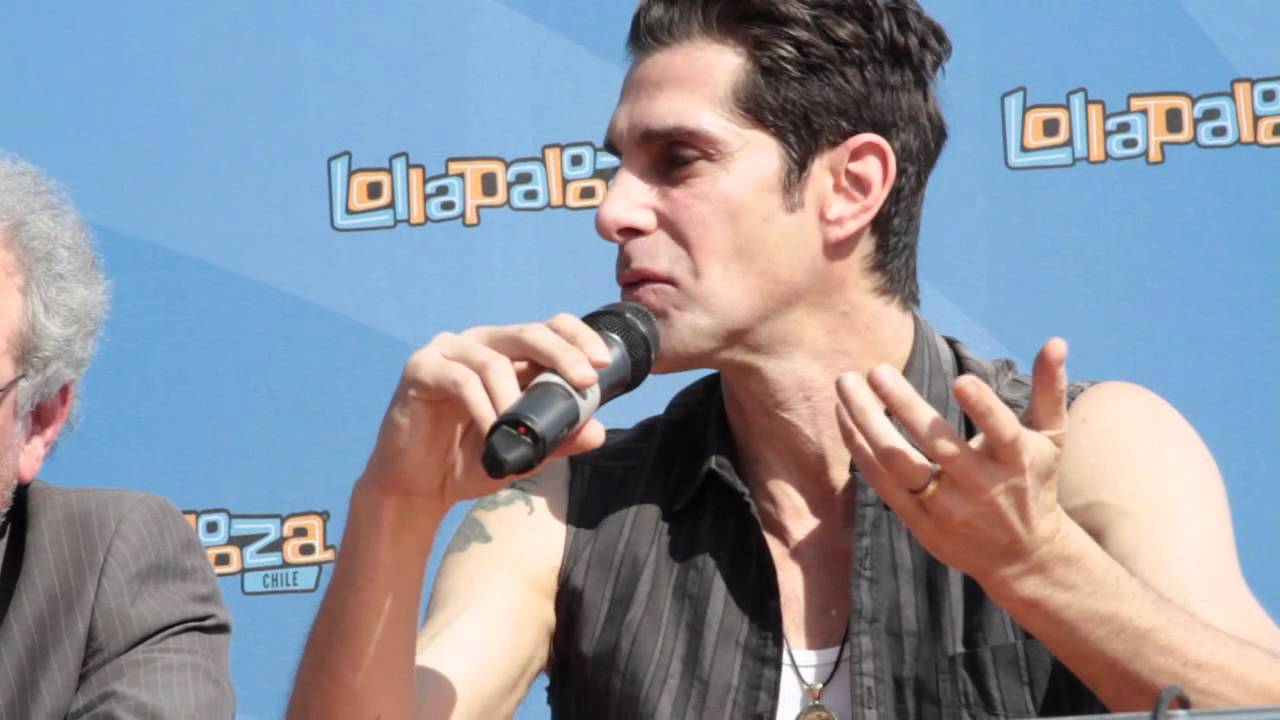 In an interview with the Chicago Tribune, Perry Farrell reflected on life after 25 years of Lollapalooza. The singer-songwriter and frontman of alternative rock band Jane’s Addiction founded Lollapalooza as a farewell tour for his band in 1991, later turning it into an annual destination festival in Chicago as of 2005 with stops in Brazil, Chile Argentina, Germany and Colombia.

In the interview, Farrell opened up about Perry Stage, the stage named after him when the festival re-launched in Chicago’s Grant Park back in 2005. The stage now characteristically features a lineup that is mostly EDM, with the occasional diverse artist.

“When they said they wanted to name a stage after me (when the festival relaunched in 2005), I was honored,” he says. “I like the adulation. But now you say, ‘Perry, what’s going on with your area here?’ Believe me, I’ve got questions myself. I hate EDM. I want to vomit it out of my nostrils. I can’t stand what it did to what I love, which is house music, which was meditative, psychedelic — it took you on a journey. … I sometimes cringe at my own festival.”

He went on to reveal that he is working on a new venture which he expects will focus on house music amongst other sounds, but without including any EDM, “The only way to change things is by changing things myself. At my new project, there will be great house music. I hope I will keep EDM at the door. They will be turned away.”

Farrell of course recognizes the need for EDM as part of Lollapalooza and as an element that the festival’s crowd wants, “You’d have to do away with pop to escape it, and if you want to do a festival you can’t do away with pop.”

When the comments were relayed to Lollapalooza co-founder Marc Geiger, he wasn’t surprised at all, “Perry is right,” he says. “Commercial EDM has peaked, it sounds tired. … When you book 170 acts per festival and don’t want to repeat yourself, you run out of greatness and you start compromising.”