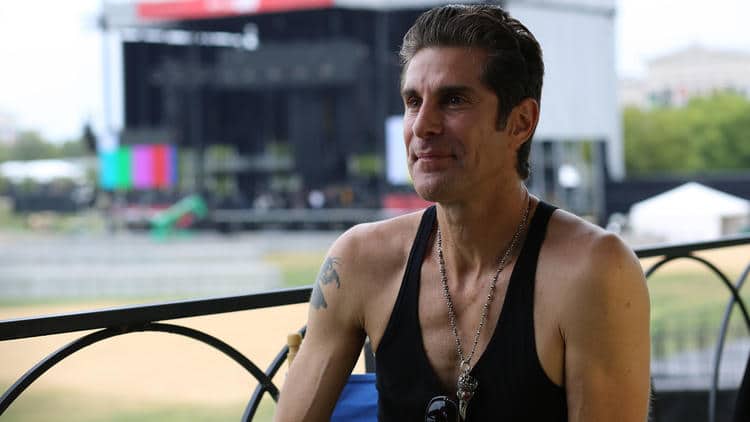 A few weeks ago, we wrote about Lollapalooza co-founder and Jane’s Addiction frontman Perry Farrell’s known dislike for EDM in an interview on the occasion of Lollapalooza’s 25th anniversary.

And with the success the music festival has enjoyed over the last 25 years, Farrell is ready to move on with a new project. One that will showcase great house music and will “turn EDM away.”

In the interview with the Chicago Tribune, Farrell, a house music aficionado, revealed that he is hard at work on this project which he looks at launching 18 months from now. He promises this project will keep the music at the heart, but be a “completely new experience.”

Farrell also revealed that the project was borne out of his utter hatred for EDM and his lack of passion especially with the new wave of EDM artists that tend to play at his namesake stage in Lollapalooza.

“I hate EDM. I want to vomit it out of my nostrils. I can’t stand what it did to what I love, which is house music, which was meditative, psychedelic — it took you on a journey. I sometimes cringe at my own festival,” he admitted. Despite the hatred, Farrell understands EDM’s role at the festival as a form of pop music that his audience wants to see.

Now, with his new house music project forthcoming, he finally has the opportunity to showcase the type of music he is passionate about front and center.

“The only way to change things is by changing things myself,” Farrell said.