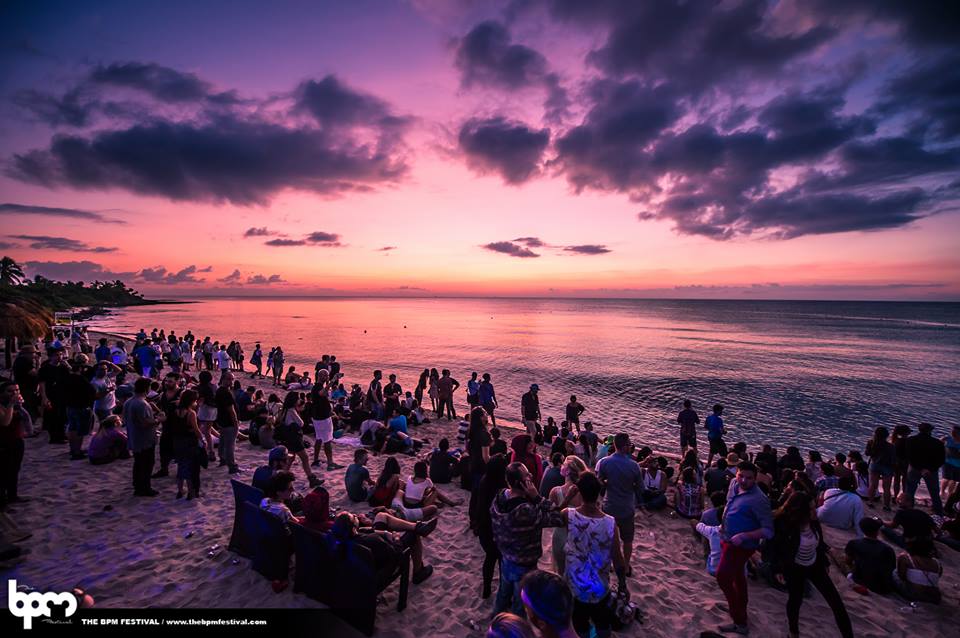 Cristina Torres Gómez, the Municipal President of the Business Coordinating Council of the Riviera Maya and Mayor of Solidaridad, has made the public announcement that The BPM Festival and all events of this nature are categorically canceled in the area. The news came following the murder of 5 people with 15 injured in the early hours of this morning at Blue Parrot in Playa del Carmen.

The news of the deaths of five people, four foreigners and a Mexican, at the hands of a single person who has since managed to flee, has already gone around the world, adding spotlight to the incident and, ultimately, the festival’s future.

Cristina Torres Gómez said, “At this moment, our general stance is not to allow BPM to perform here. It is a decision that we have to make together; we have to analyze the type of destination that we want to have, what kind of events we want to…promote and, above all, what that event entails, what the regulatory framework will be for these kinds of events.”

Maria Helena Mata Pineda, President of the Business Coordinating Council in the Riviera Maya told El Universal, “We’re asking for these kinds of events to go away. Don’t let in anymore. We don’t want BPM here anymore, or any other similar event. We don’t want it and we thank the authorities who are listening.”

The decision to remove BPM, according to Mata Pineda, is not related to any kind of drug violence. With BPM gone, local businesses will ultimately prosper.

“We want to generate jobs in a healthy environment, that healthy tourists come and leave here their currency in an atmosphere of warmth and health in which families and we can live in peace.”

According to the State Attorney General, Miguel Angel Pech Cen, initial investigations into the shooting reveal that the shooting was carried out by a person who was denied entry to the Blue Parrot nightclub for carrying a firearm.

A partial list of the injured, according to El Universal, is as follows:

Our thoughts and love go to those affected by the shooting and their loved ones.