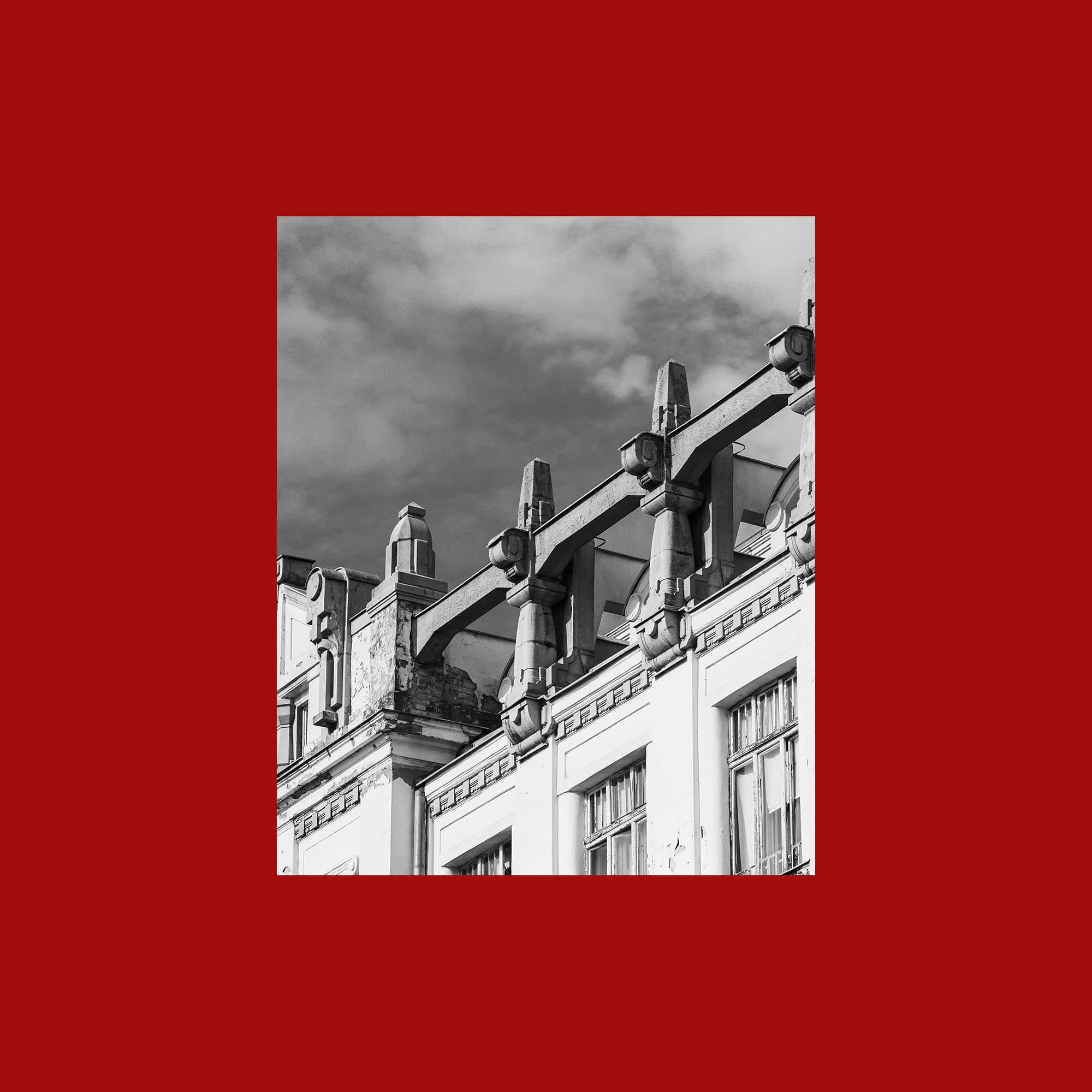 LKY joins Croatia’s Secession Records for a collaborative album. The British producer comes with an intention to make a deep techno groove like no other. LKY’s latest release on Secession Records is a testament to his ability to capture an international audience’s attention.

Secession Records has been incepting a thought in the listener’s mind for quite some time. For the past two years, every release has come with a quote from writers such as Edward Bulwer-Lytton, Anatole France, and Heraclitus. LKY’s discography has been growing since 2017 in a variety of different spaces within techno.

Youth, with swift feet, walks onward in the way the land of joy lies all before his eyes.

Creating thought-provoking experiences is a focal point for Secession Records, and with many releases to come, there is much to anticipate from the label.  This is a second in line Various Artists release for Secession. It features 7 cutting-edge techno tracks from seven aspiring artists that should be on everyone’s radar. LKY is in good company.