Living In The Moment with Will Clarke: “All We Have Is Now” 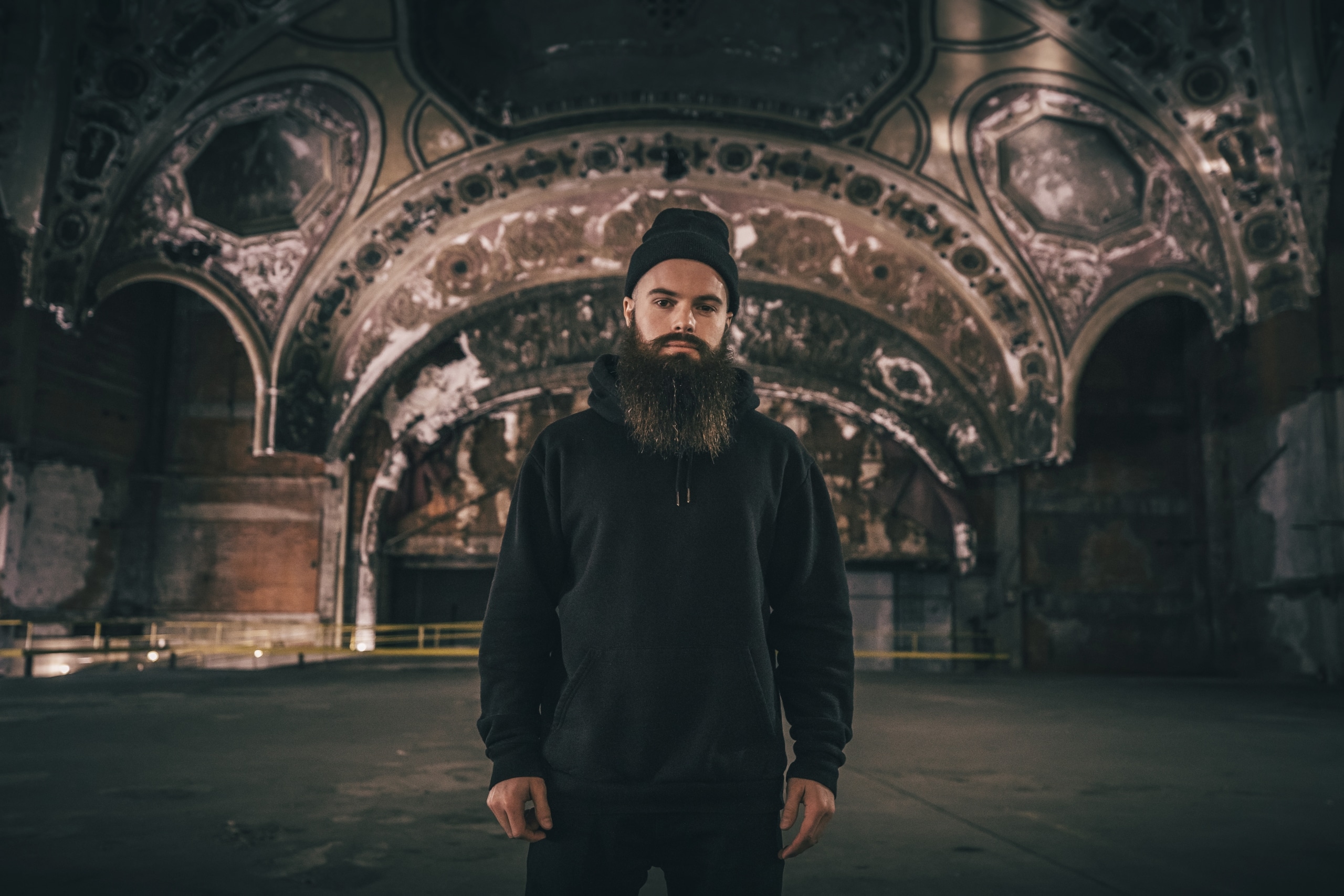 Living In The Moment with Will Clarke: “All We Have Is Now”

An instantly recognizable DJ with his unique style and a one-of-a-kind beard, Will Clarke has solidified his place in dance music with hits like ‘Booty Percolatin ’, ‘Techno (Not Techno)’ and recent remix of Adam Beyer’s ‘Your Mind’, as well as releasing on a number of prominent labels including Truesoul, Abode, Relief, Drumcode, Sola, among many others.

Having toured across Japan, South Africa, Australia, New Zealand and extensively in the US, Will Clarke has captivated audiences across the globe with his effortless performance style and flawless live sets. Refusing to let this infringe on his music-making, he has released tracks on Abode, Relief, Drumcode and Truesoul already this year – the latter a frenetic two-tracker alongside fellow Bristolian Eli Brown and his first – ever melodic EP ‘Nothing Is Forever’.

Closing out the year with two more EPs on We Are The Brave and TrueSoul, Will is gearing up to debut his own record label All We Have Is Now in 2020. In support of the new project, Will Clarke is set to head out on a tour of exclusively open to close sets across North America, starting with a special NYE performance at La Santa in Santa Ana, California (BUY TICKETS HERE).

As the year nears to a close and the launch of his label looms, we sat down with Will to talk about it all, discussing the ideas behind the label, what fans can expect from his open-to-close sets and, of course, his beard. 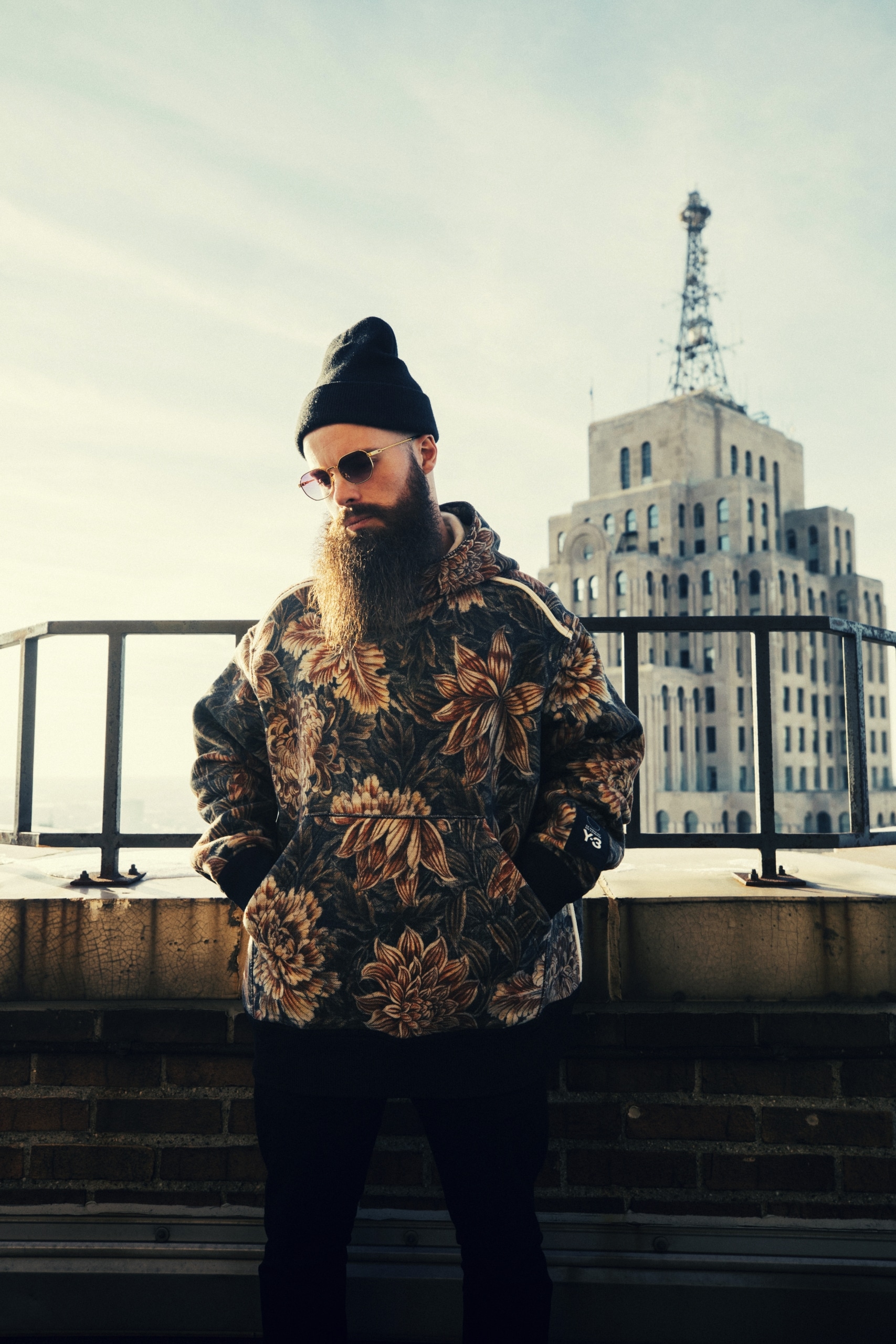 Hi Will, how have you been?

I have been really well thank you, I hope you are good as well.

2019 is basically behind us. How was the year for you?

Reflecting back on 2019 is pretty good if I do say myself. It’s been a year of a lot of change and a fuck load amount of work being done to get things ready for 2020. I started working with a new team, which has been an amazing experience. Played some amazing shows, announced a new label called All We Have Is Now, released music that I am extremely proud of. Met lots of new people and generally had a fun year.

What was the craziest thing that happened to you this year?

I don’t know off the top of my head I wouldn’t say I find anything crazy in this industry now. You’ve got to be pretty crazy to work in it, as I’m sure you could happily agree with me on that. However, remixing Adam Beyer & Bart Skills “Your Mind” was pretty special, releasing on Truesoul, Kneaded Pains, Drumcode and We Are The Brave has been an amazing experience.

What are some of the important industry/career and life takeaways that you’re bringing with you into 2020?

Only do it if it makes you happy. Comparison is the thief of joy (meaning stop looking at others).

One of the biggest things in 2019 for you was the launch of a new label, All We Have Is Now. Where does the name come from?

So this name took me about 5 months to actually think of although it was always a contender from the beginning. However the meaning is something that I’ve always been reminded by from my parents to “all ways live in the moment” and I think it’s something I can forget and also others. So it seemed right to call it All We Have Is Now, it’s about living now and enjoying now.

Why the launch of this label?

I want to release what I want when I want and I also want to be able to give other artists the same opportunity.

I am told the launch of All We Have Is Now heralds a new era of sound for you as an artist. Can you elaborate further?

I would say over 2019 I’ve been evolving my sound a little more and its becoming a little more melodic but also a little tougher than what people would be used to from me. With the sound of the label its more about capturing emotion in the club and also outside of the club. Releasing records that will make people feel good at 4am in the morning whilst hands are in the air but also a record you want to sing as loud as you can in front of the mirror.

Does this mean a complete departure from the bass-heavy and Dirtybird-affiliated productions fans have come to know you for?

I will never depart Dirtybird they are my family, however in an artist’s career I don’t agree with making the same music over and over again. Now it’s time for me to give people something different.

How about your DJ sets?

You will have to come and watch one to see, but as ever 90% of my set is all my own music, released and unreleased also edits I’ve made etc.

The beginning of 2020 sees you embark on a few open-to-close dates, including at some of the U.S. most respected venues. Excited?

Cannot fuckkingggg wait, it’s something I’ve been wanting to do this for ages. My agents have done a great job at organizing it, my management have done an amazing job at compiling it all and planning it. Now it’s time for me to do my thing.

What can fans expect from these long sets?

Expect nothing, just come and enjoy. However I would say the earlier you get there the more you are going to experience.

Alright, enough about music! At what age did you start growing your beard?

Was there someone’s beard that inspired you to grow yours?

Wash it, oil it, comb it

Who is the last person to have seen you without a beard?

My friends and family.

Catch Will Clarke on Tour: