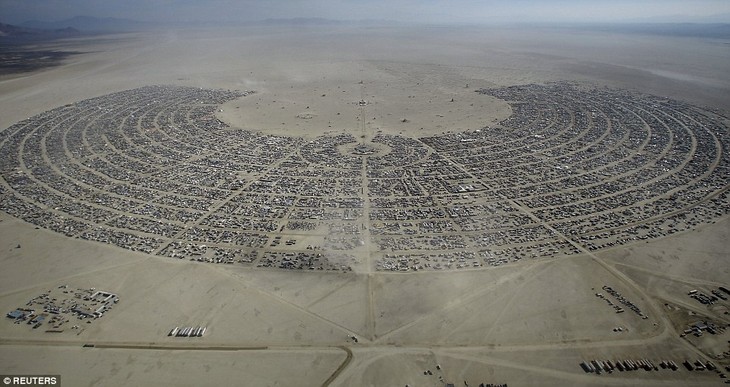 Unable to make the pilgrimage to Black Rock City this year? Don’t fret! It can come to you.

For Burning Man’s 30th anniversary, the festival organizers have teamed up with YouTube to live-stream the event from August 29 until its last day, September 5. They have installed cameras all around the city which will provide unique views of the festival grounds, especially at night.

Over 70,000 burners are scheduled for attendance and this year’s theme is Da Vinci’s Workshop which is primarily focused around the mid-15th and early-16th century republic of Florence. During that time, Florence was known for its humanist ideals, rediscovery of science, and the class of entrepreneurs that fueled a revolutionary cultural movement in Western civilization. Sound familiar?

You can watch the live stream here or visit Burning Man’s website.