Live Performances of Rock, Country, Rap and Electronic Music Do Not Count as “Music” or “Culture” According to Cook County 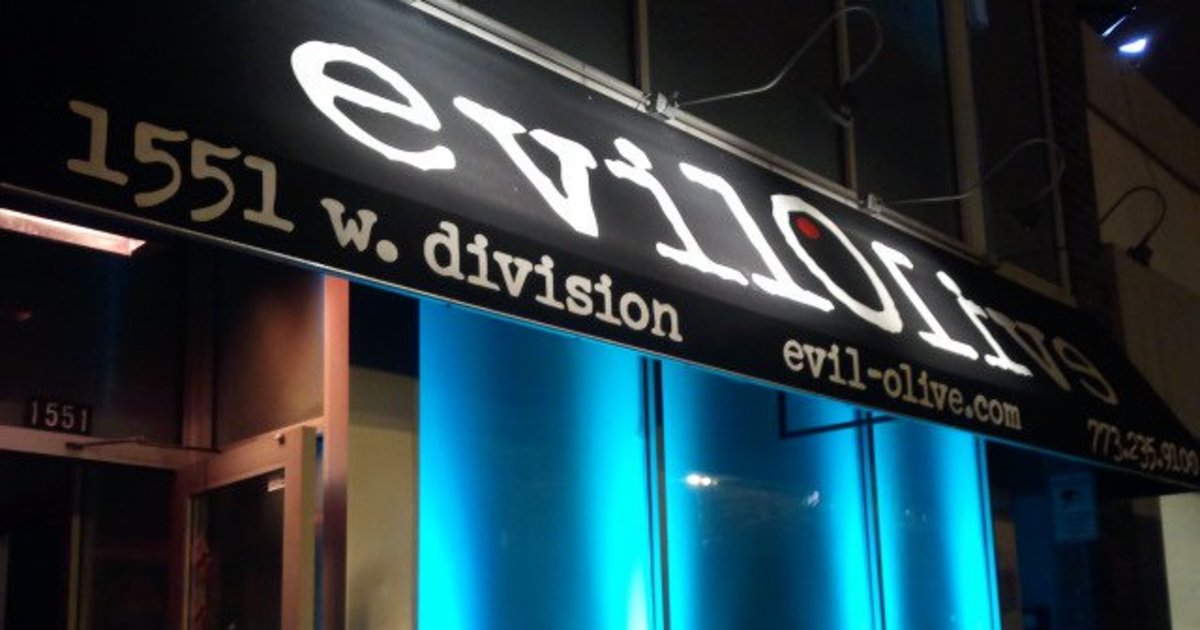 Live Performances of Rock, Country, Rap and Electronic Music Do Not Count as “Music” or “Culture” According to Cook County

In an official hearing today, a Cook County official reinforced the county’s controversial position on what they consider “music” and “culture” by stating that live performances of rock, country, rap and electronic music do not fall under those two categories.

While the position seems shocking to say the least, it comes as an attempt by Cook County – which containing the City of Chicago is the second-most populous county in the United States after Los Angeles County, California – to enforce small venues to pay a 3% amusement tax on all ticket sales and cover charges. While at first the position by officials arguing the case was that small venues featuring DJs and electronic music were not exempt by that tax, Anita Richardson, the hearing officer appointed by the county inferred today that only venues that booked small chamber orchestras, symphony orchestras, or operas should be entitled to the tax break. In her opinion, venues that play other music should have to pay up.

“Rap music, country music, and rock ‘n’ roll” do not fall under the purview of “fine art,” she stated.

The county is going after several of Chicago’s small venues such as EvilOlive and Beauty Bar, who both feature electronic lineups weekly, in an attempt to collect back taxes of up to $200,000 including interests and penalties for the past six years. The specific county code in question states that smaller venues with capacity of 750 or less are not liable to pay the tax as  long as any cover charges or admission fees are for “in person, live theatrical, live musical or other live cultural performances.” The code goes on to describe and define live music and live cultural performances as “any of the disciplines which are commonly regarded as part of the fine arts, such as live theater, music, opera, drama, comedy, ballet, modern or traditional dance, and book or poetry readings.”

Cook County Commissioner John Fritchey says the county’s language “harkens back to the days of the 1950s when rock ‘n’ roll wasn’t considered music.” He adds, “No pun intended, but I think the county is being tone deaf to recognize opera as a form of cultural art but not Skrillex.”

At a hearing scheduled for October 17 the two aforementioned Chicago establishments will present evidence, including live music and testimony from a musicologist, in an effort to budge the hearing officer from her opinion regarding the cultural value of DJ performances. It appears that both venues are simply test cases for the country, a first attempt to see if it can wring any more tax revenue from the city’s live-music industry.

It seems far-fetched that a county that represents the city which gave birth to house music and has had both a street and day named after Frankie Knuckles and his legacy of house is failing to recognize the cultural and artistic value of not only electronic music, but other such diverse genres as rap, rock and country.