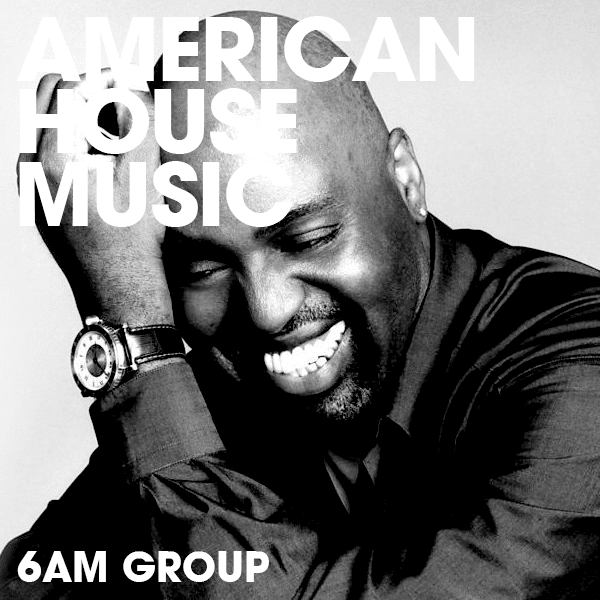 The foundations of House Music are strictly American, its roots traceable to the late 1970s in Chicago.

Spearheaded by a popular movement in New York City, disco had previously reigned in discotheques, nightclubs and private loft parties riddled with drugs and alcohol. These clubs, however, were built around exclusivity aimed at a wealthy-class, essentially white suburban living folks. House music was the opposite. House music was (and is) inclusive. It welcomed marginalized communities that didn’t “belong” at the chic, trendy clubs. Young, old, gay, straight, black, Latino–identities didn’t matter because house music wasn’t about segregation.

Where did these minority members escape to?  The Music Box, The Glass House and 178 were some of the places where minority communities found solace and belonging. Notably there was also The Warehouse, with Frankie Knuckles cutting record in its booth, the venue from which we can attribute the origin of “house” music as a shortened version of the venue’s name. Originally a disco DJ in New York City alongside the great Larry Levan, Frankie Knuckled was invited to be a resident at The Warehouse, where he began using drum machines to replace live drumming on soulful disco classics and laying sweeping, drawn-out melodies on top to create very distinct sounds. The spot was so beloved that Chicago dance fanatics and global crate diggers alike started to ask record store owners about the music that they heard “at the Warehouse.” As time went by people began dropping the “ware” and the term “house music” was born.

Void of glitz and glam and free of alcohol, people went to these early house music nights for just one thing: the music.

As the years and decades have passed, house music spread to the rest of the world, went on to influence other major genres such as techno as well as a myriad of its own subgenres. Other major cities in the United States also became hotbeds for quality techno, with quality American techno artists churning out timeless tracks throughout the country.

While acknowledging the notion that compiling a comprehensive list of American House Music artists is a tough task for anyone, we compiled a Spotify playlist of American Techno artists for you to enjoy. It features Detroit legends and more contemporary artists alike, as well as names you may not be too familiar with or who you may have not known that were born in the United States.

The goal with our American House Music playlist is to showcase techno artists from the United States while paying homage to scenes from cities around the country.

Enjoy it below and make sure you give it a follow on Spotify!