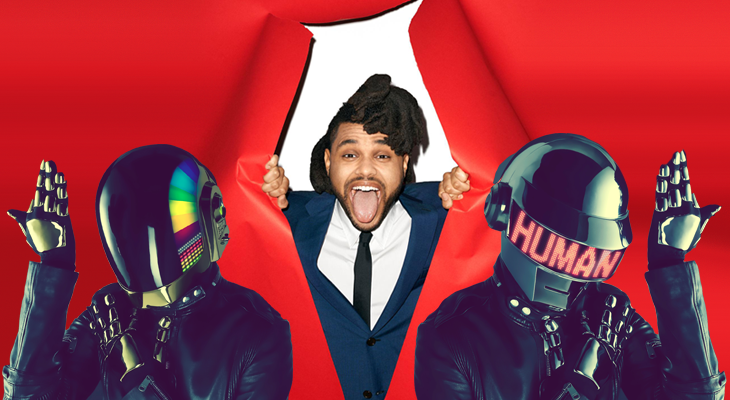 The rumors of a collaboration in the studio between electronica giants Daft Punk and The Weeknd were not unfounded.

Despite some skepticism and the fear that the joint work wouldn’t see the light of day, it is now confirmed that the title track of The Weeknd’s upcoming new album Starboy was indeed produced in collaboration between the French electronic duo and Canadian singer, songwriter Abęl Makkonen Tesfaye, known professionally as The Weeknd.

Naturally “Starboy” features Tefasye’s spectacular vocals, although Daft Punk’s presence in the overall sound of the track is unmistakable.

The Weeknd’s Starboy will be released November 26.

You can purchase the entire album and listen to the track via iTunes or Spotify below.