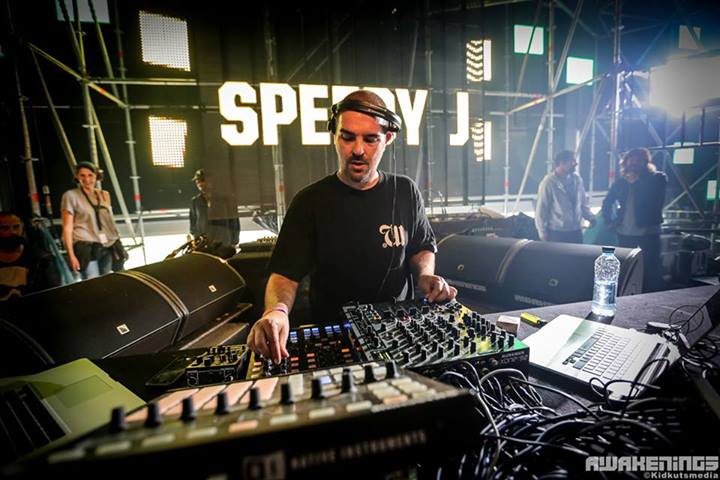 Jochem Paap, best known as Speedy J, is undoubtedly one of the most revered techno acts in the underground dance music circuit. While his name is not a new one, his undivided passion and integrity for no-holds-barred techno has kept him a crowd favorite for over 25 years now.

Hailing from Rotterdam, in the Netherlands, Speedy J has been spearheading techno since 1991 and has been considered one of Europe’s and the world’s main proponents of the genre since. On top of being a top-notch producer, Speedy J heads the Electric Deluxe imprint, which releases from artist such as AnD, Gary Beck, Audio Injection and Phil Kieran.

Whether solo or as part of a duo such as Zeitgeber (with Lucy) or Collabs (with either Chris Liebing or George Issakidis), Speedy J’s sets are stuff techno legends are made of, as this newly released eight-and-a-half hour recording proves, taken from one of his all-night-long performances during the last calendar year: