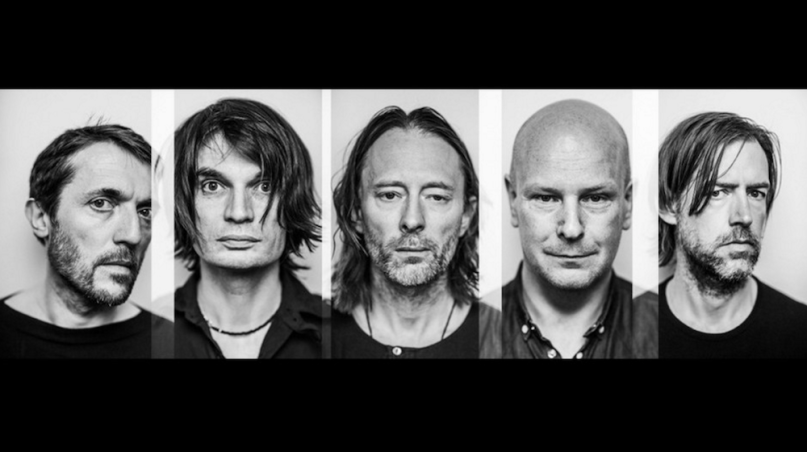 Radiohead decided to gift their fans upon the release of a special vinyl edition of their latest album, A Moon Shaped Pool.

As an added bonus to the package, which began shipping this week, the band included a companion CD that contains two non-album B-Side tracks: “Spectre”, which you might remember as the unused theme for the most recent James Bond movie, and “Ill Wind”, which you can hear via below.