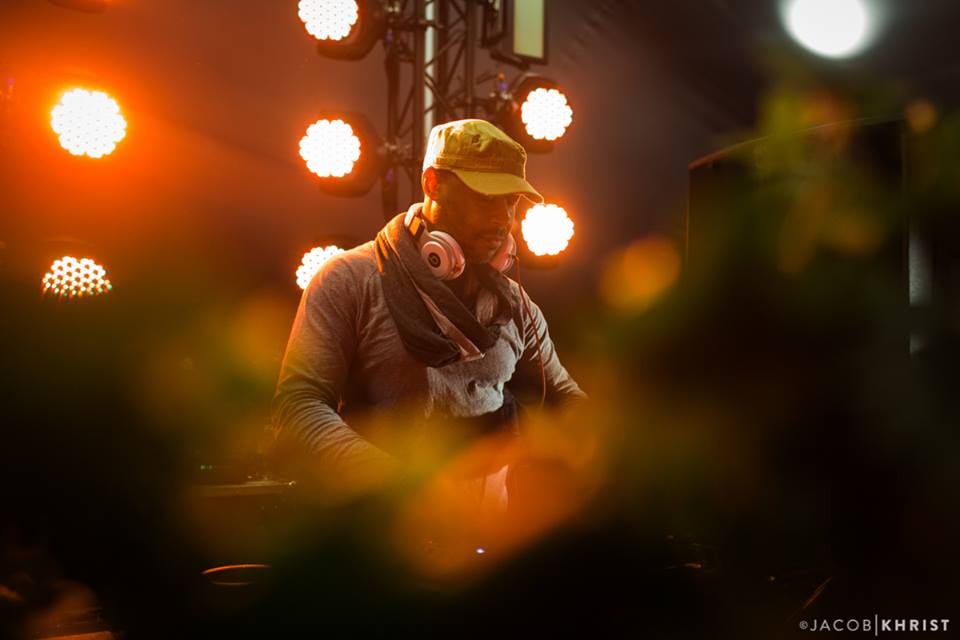 On Saturday, 4th of June 2016, Robert Hood played a specially curated hip-hop set as Floorplan for the crowd at Weather Festival in Paris.

The live recording, which contains music from Nas, Gangstarr, Mobb Deep, Wu Tang Clan and many others, has been made available by the Detroit artist via his SoundCloud.

Listen to it below: