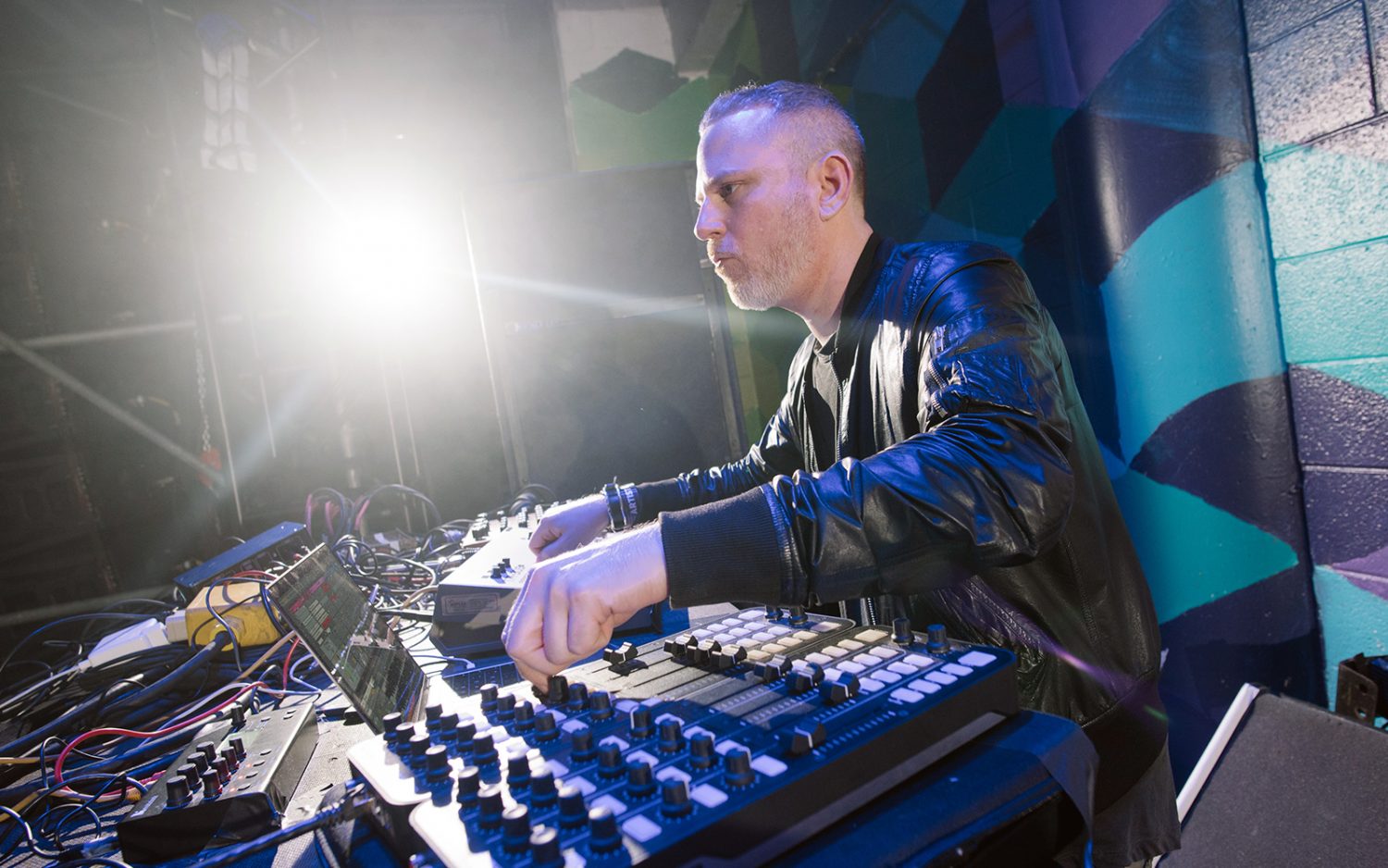 Last week we covered how the return of techno to the Underground Stage at Movement Electronic Music Festival was a positive move that, in our eyes, elevated the festival experience to what we would expect out of the Movement brand.

The stage, which this year was hosted by Resident Advisor for the first time ever, was the home of artists the likes of drumcell, Rrose, Headless Horseman, Adam X and Perc, Ben Sims, DVS1 and many more.

RA has just released a selection of live sets from the weekend, which we present to you below:

Let’s start with a fun fact: the first tune played on the RA Underground stage at Movement 2017 was E.R.P’s electro remix of Efdemin’s “Decay.” Detroit artist Altstadt Echo was at the controls, and he set the tone for the weekend with his understated, groovy selections. By the end of his two-hour set, the dance floor was in full swing.

Before he took to the stage, Function joked that he needed to crank up the tempo of his set higher than he’d initially planned. It was easy to understand why: he was following AX&P (Adam X and Perc), who’d just battered the crowd with two hours of industrial techno. Armed with, among other things, a TR-909, a laptop, a couple of controllers and a Rane mixer, Function wasn’t about to be outdone. He stepped up and delivered a 135 BPM masterclass.

Ryan Elliott hails from Michigan and has played Movement every other year since 2005. It came as little surprise, then, when he casually knocked it out of the park early on Sunday evening, with a headsy techno set featuring tunes by Sleeparchive, Robert Hood, Deadbeat and Developer.

Steve Rachmad’s Sunday night slot as STERAC was so impressive that we rated it as one of the weekend’s key performances. As the rain lashed down outside, causing the temporary closure of the outdoor arenas, the place to be was under cover listening to the Dutch master. The dance floor was a heaving throng when the beat kicked back in on James Ruskin’s “Work,” the high point of a superb set.

It’s the start of the third and final day of an energy-sapping festival. As a DJ, one should probably ease things into gear, right? Wrong. Midwest legend DJ Hyperactive delivered what he had emblazoned on his shirt: “Kick & Snare & Clap & Hat & Tom.” Acid lines squirmed. Snares rattled. And the kicks—well, the kicks positively boomed, not least when he dropped Plastikman’s “Krakpot” at the very end.

The UK artist Rebekah grew up attending iconic Birmingham parties like Atomic Jam. Her DJ/live hybrid performance at Movement captured the face-melting spirit of the Midlands dance music scene’s halcyon days—in fact, her set was one of the most punishing displays of techno we heard all weekend.

As the final few kick drums pounded out of the speakers on Monday night, one person waved their shirt wildly. An inflatable ball soared through the air. Everyone was dancing. Up on stage, Ben Sims and Truncate smiled as they faded out the last track of a blistering set, bringing down the curtain on a memorable weekend.