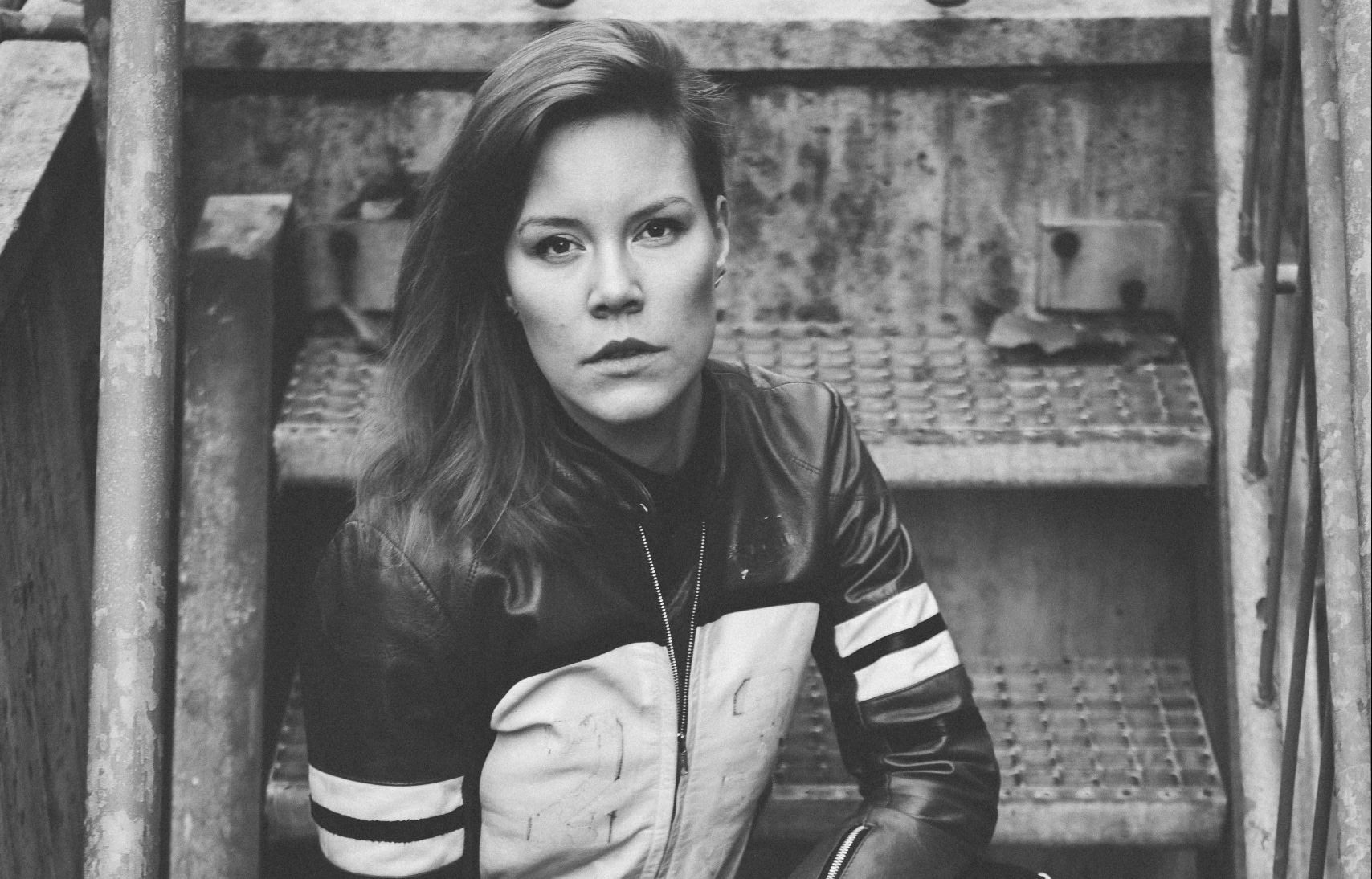 Fac ut Ardeat / Made to Burn LP is the fourth act of rebellion from Linn Elisabet, released in a limited edition 12” format. The record consists of the three 2020 digital singles, as well as three new tracks showcasing Linn Elisabet’s trademark sound of etheral, hard-hitting techno which transgresses the dancefloor into a gender identity, and dance music rebellion.

Alongside the record Acts Of Rebellion also announces the ACT004 feat. MIT-Y, an online-based interactive game and Audio/Visual installation exploring hypogognition, linguistics and identity beyond the bodily experience.

Check out the exclusive premiere of “Tillit” from the album, and head HERE to check out the game landing page.

When asked about the project, Linn Elisabet stated:

“Fac ut Ardeat/Made to Burn LP is my ultimate statement against discrimination in this scene. I was tired of being harassed by unprofessional people in power positions, so I decided to give it a safe home where I could control everything in the process: from whom I was working with to the creative aspects of it all. The record treats subjects like queerness and being non-binary, being constantly worked against, misunderstood and discriminated, but also the power in breaking free, prevailing and creating a transgressive world where identity is self-defined. Since the tracks have no lyrics I decided to set up a team to make an online based game to go with the release, which translates all those emotions in the music into words. All in all I see this project as the start of something much bigger, where we can expand the Acts of Rebellion crew and its ideals into a universe where we can bridge the gaps of hypocognition, dismantle illusion and dissolve dysphoria once and for all.”

More About Acts Of Rebellion

Acts of Rebellion is a Berlin based label founded by Swedish DJ and producer Linn Elisabet in 2020, focusing on emotively intense techno sounds and alternative dance music. Early releases consist of Linn’s own productions, accompanied by interpretations by producers like Raär, Serena Butler and SRAMAANA.

Acts of Rebellion is a platform aiming to rebel by existing and fiercely representing in a world craving transgressive expressions, as well as expanding diversity and inclusion in today’s unconventional dance music scene.

Linn is a Berlin-based DJ and producer risen from the warehouse techno culture in Sweden. Balancing between subtle deep soundscapes, complex rhythms and sonorus destruction, Linn’s transgressive output reflects their personality: filled with energy, intensity and passion. Their past as a classically schooled cellist as well as their deep love for broken beats gave them the ability to create their unique, emotive and virtuoso interpretation of techno which led them to release with respected labels such as Planet Rhythm and ARTS.

Entering 2020, Linn announced their imprint Acts Of Rebellion, aiming to rebel by existing and fiercely representing in a world craving transgressive expressions, as well as expanding diversity and inclusion in the alternative dance music scene.