Linear B: My Top 6 Progressive Records 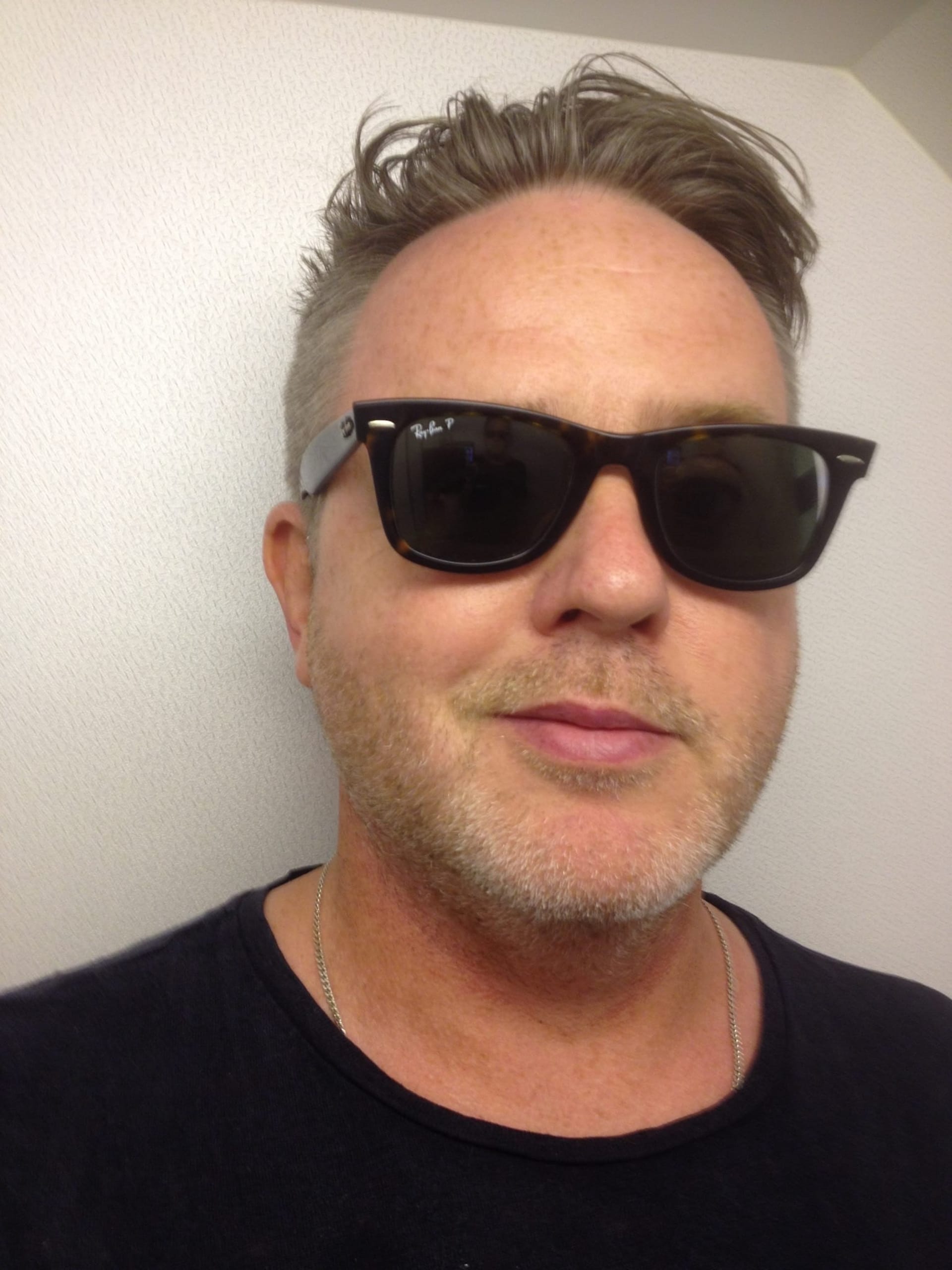 Linear B: My Top 6 Progressive Records

Linear B keeps up his busy 2020 with a second release on his own Rainbow Tipi label following on from March’s top two-tracker, “The Boge.”

Linear B has been involved in the UK techno scene for the last 15 years but is currently having something of a resurgence with a raft of interest in both his recently launched Rainbow Tipi label and his latest release. Dj’s including Laurent Garnier, Truncate and Mr Ties have heaped praise on his productions and this latest offering with it’s deep and hypnotic leaning is sure to be another winner.

“We recently caught up with Linear B and asked him to share his favorite 6 progressive tunes. It was so difficult to compile this list as I feel a huge disservice to all the wonderful progressive house tracks that I didn’t mention here that I have experienced over the years, there has been so many influences and amazing memories, it’s mostly the memories that have led the way here, could we do 100 all time favourite prog house tracks next time.” – Linear B

Enjoy the playlist below.

I remember hearing Carl cox play this at Glastonbury in 1993, those where the days before dance tents or fields!

Coxy played for two nights in a small marquee drinks tent. I was mainly into US deep house and garage back then, I took a couple very strong something or other and tripped balls and sat near the decks and listened to Carl Play for 9 hours I couldn’t get off the floor… I was mangled. That weekend was my initiation into prog house and early trance music.

Funny thing is after the party I crashed out in the middle of an empty circus tent when I woke up there was a full scale party going on with people smiling and dancing around me, so with a helping hand from the ravers I got up did the same thing the next night… thanks Carl for a fantastic weekend!

I used to go to all the Boys own parties in London back in the day, there was always a great vibe with all the cool cats hanging out. They had a great sound and were remixing everything at that time. I remember we used to play this track non stop in the CD player on the way home after being out all night,

My girlfriend had a brand new XR2i at the time, we certainly had perfect motion. God knows how we got home in one piece… kids don’t try this, get the bus!

I remember hearing this on the Norther exposure 2 cd, at the time I was heavily into playing video games in my on the computer,

I would put this compilation CD into the drive and it became the theme music to each stage of a game called Quake. It was surreal shooting aliens listening to this CD as it worked perfectly. William orbit smashed this remix. I was listening to a lot Sasha and Digweed mixes back then and became a big fan.

My partner bought me tickets to see them play at the warehouse Amsterdam last year for my birthday, which inspired me to write a track called “Enter the Arena” coming out later this year on Rainbow Tipi records.

When John Digweed restarted his Bedrock residency at Heaven in London once a month I was first in the queue. I had so many great nights there, with John Digweed and guests on the main floor and the breakbeat upstairs and the soundshaft residents, it was an amazing time. 3 floors in 1, there was a fantastic vibe with everyone from all around the world getting down together. I had just started to make music back then and i would try to emulate everything I had heard that evening at home over the weekend.

My 1st release “Shaker Shaker” on Orient Records is inspired by one night there, at that time everything mixed and wrote by Tilt/Breeder was hot and when this came on the system at Heaven the place went nuts.

Such a sad loss of the very talented Robert miles, his track “Children” is timeless. Thanks Robert you are a legend!

I first heard John Digweed play this on his Kiss FM radio show, it blew my mind/ Deep Dish where the hot new boys on the block everything they touched turned to gold… slight pun on stay gold, anyway this remix is amazing. I also love Delerium’s “The Silence” (Sanctuary ix) as well, it was hard to make a choice out of these two tracks but this mix captures the underground vibe of that time!

Hit the button John, blast off at Bedrock.

Quivver have always been at the forefront of really great progressive house tracks over the years, There’s so many to choose from, John Graham’s productions and various guises have always been top notch, I love this track to bits it really captures the underground prog vibe of that time in full effect, a total inspiration and groovy as fuck, no messing here with this track! Emotive elements then full on till the end… it was perfect hearing this go off when Digweed played the Fire club was blast. Thanks for the amazing tracks.