Life and Death Announces “Displaced Soundtracks” Ahead of ADE Showcase 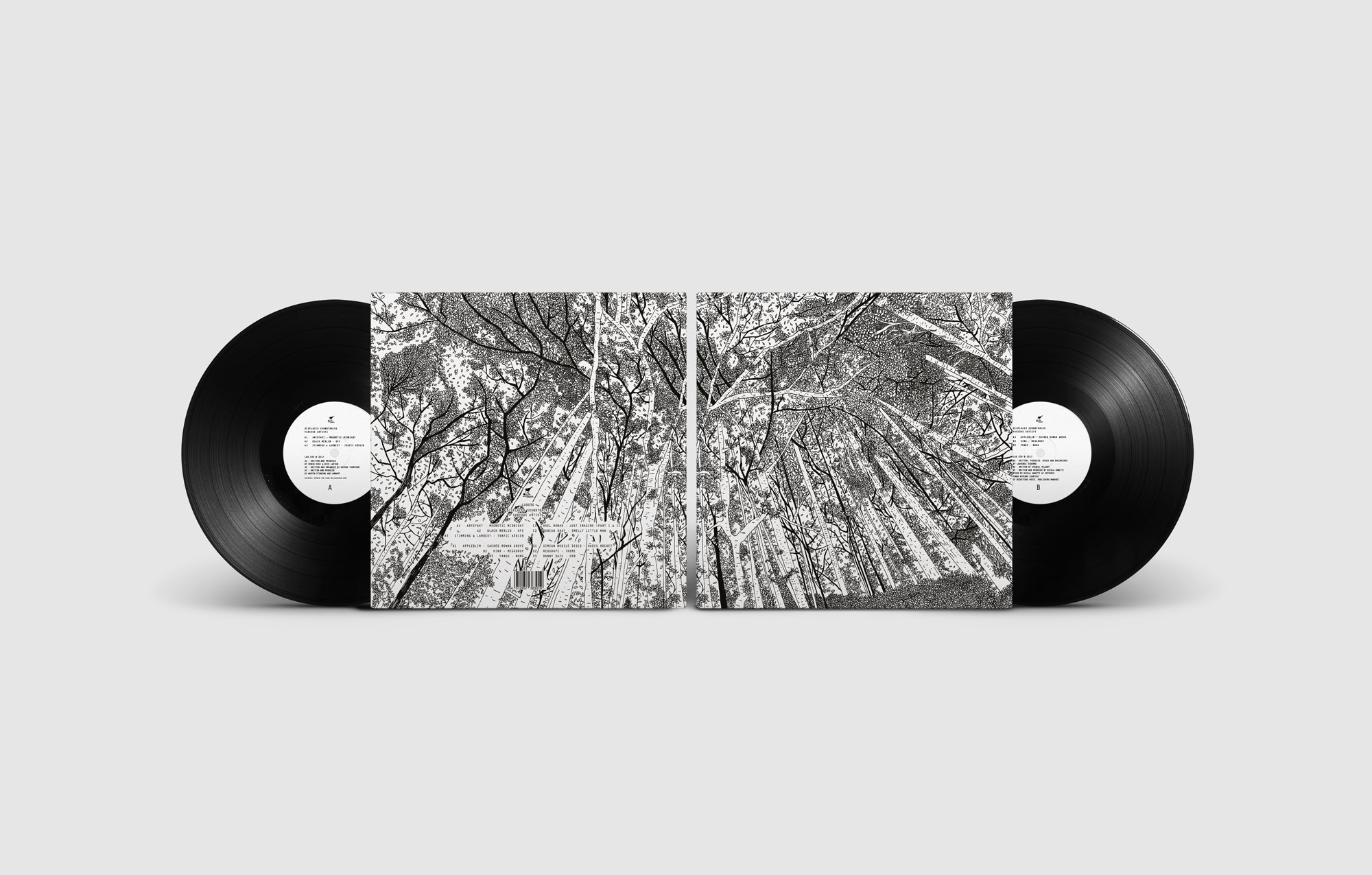 Life and Death Announces “Displaced Soundtracks” Ahead of ADE Showcase

Record label Life and Death is celebrating its 7th anniversary this year with the release of its third and most adventurous compilation release to date: Displaced Soundtracks.

Set to be the first installment in a new series, this compilation sees label founder DJ Tennis give free rein to some of his most trusted contemporaries. This has made possible for many of today’s most respected dance music producers the chance display their hidden talents as composers. Gathering music from a long-aborted film, the collection stands as another bastion of Life and Death’s perpetual evolution.

The album is available for preorder online via iTunes.

In conjunction to the release of Displaced Soundtracks, Life and Death is set to return to Amsterdam Dance Event on October 20 for a big showcase featuring many of its key acts and close musical friends. DJ Tennis will be joined by Awanto 3, Gerd Janson, Honey Soundsystem, Jackmaster, Jennifer Cardini, Lucy, Leon Vynehall, Marin & Guy, Margot , Red Axes and The Das, among the exciting names. 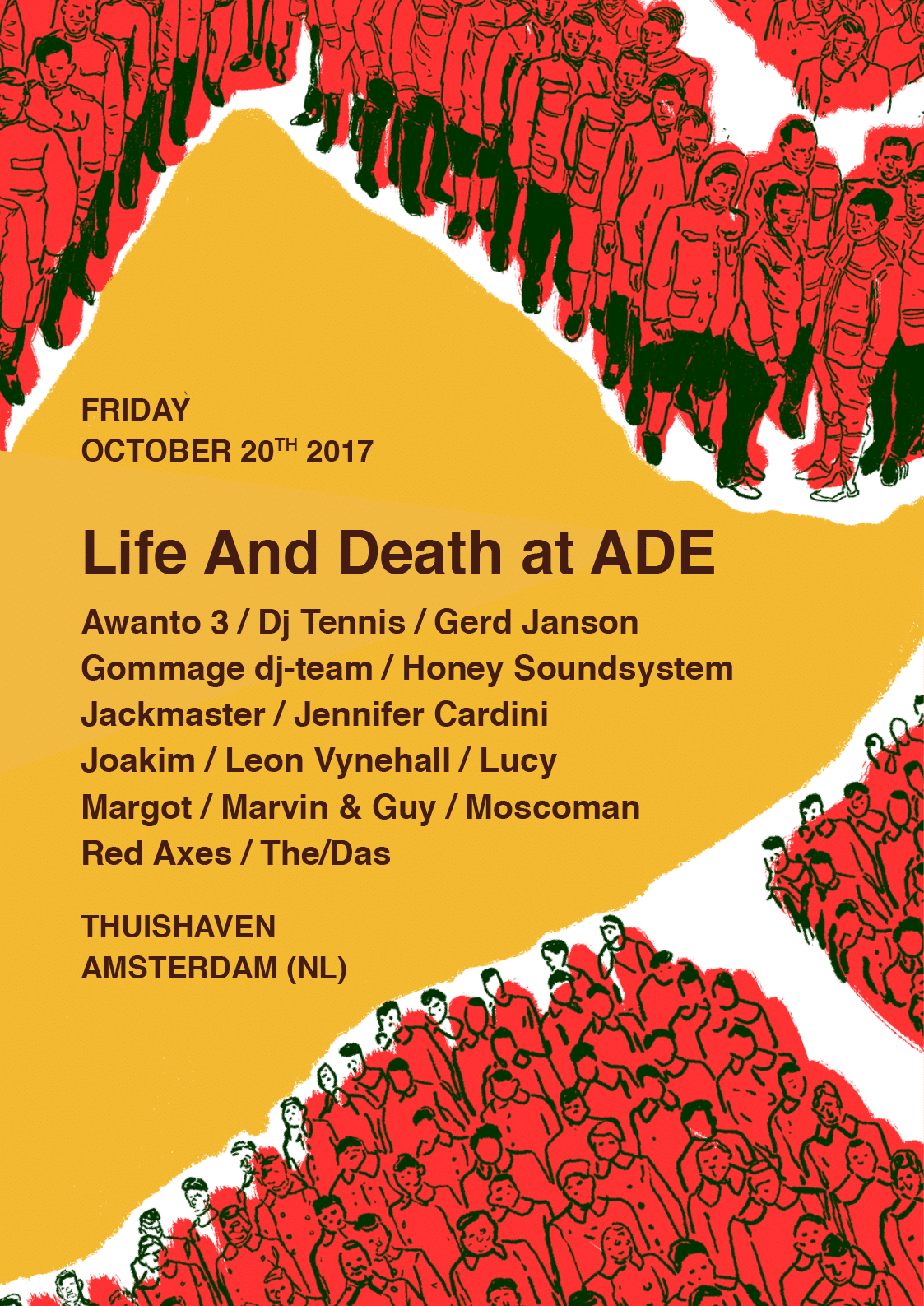 The event will take place at the beloved Thuishaven. And as far as a showcase go, this party is sure to offer a widescreen window into the unique musical world of Life And Death.

For more details on the event, go to the Facebook event link.