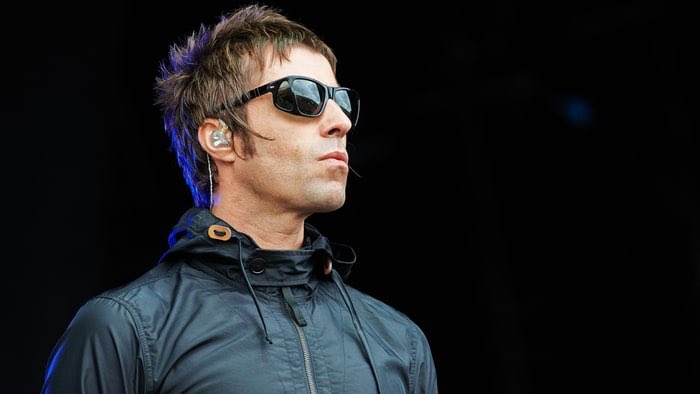 “I’m not arsed about fuckin’ dance music and reggae. Well, reggae’s alright. But there’s too many so-called rock’n’roll bands in England getting away with fuckin’ murder. They should be ashamed of the shit the put out. They need fuckin’ shooting.”

Controversial Oasis frontman Liam Gallagher spoke up against some of the newer genres commanding the music charts these days during an interview with Noisey. Musician and songwriter Gallagher spoke tot he publication ahead of the release of his debut album as a solo artist, so it comes as no surprise that he took the opportunity to do some of his signature bashing criticism, letting readers know that he doesn’t care about dance music as well as a list of other genres and things.

Specifically, Gallagher is peeved off by the way, he things, dance music acts and other bands use the guitar as a gimmick, rather than taking the instrument seriously.

When asked by the interviewer who he was referring about, Gallagher steered clear from making any names: “I’m not gonna say names. They’ve got the tools to make guitar music great and they’re just fuckin’ doing it half-arsed.”

He also touched upon the terrorist attack at Ariana Grande’s concert in his home city of Manchester, and his involvement with the Manchester One Love gig that occurred after in solidarity and support of the victims of the attack and the city as a whole, “I’m proud of Manchester and it’s a shit fuckin’ thing that’s happening at concerts. Young kids getting fuckin’ killed and butchered, man.”

Liam made headlines this past weekend after ending his Lollapalooza set after just 20 minutes. We wonder if he took the time to talk about EDM with Lolla founder Perry Farrel, who recently made headlines for opening up about his utter hate for EDM and what it did to house music.