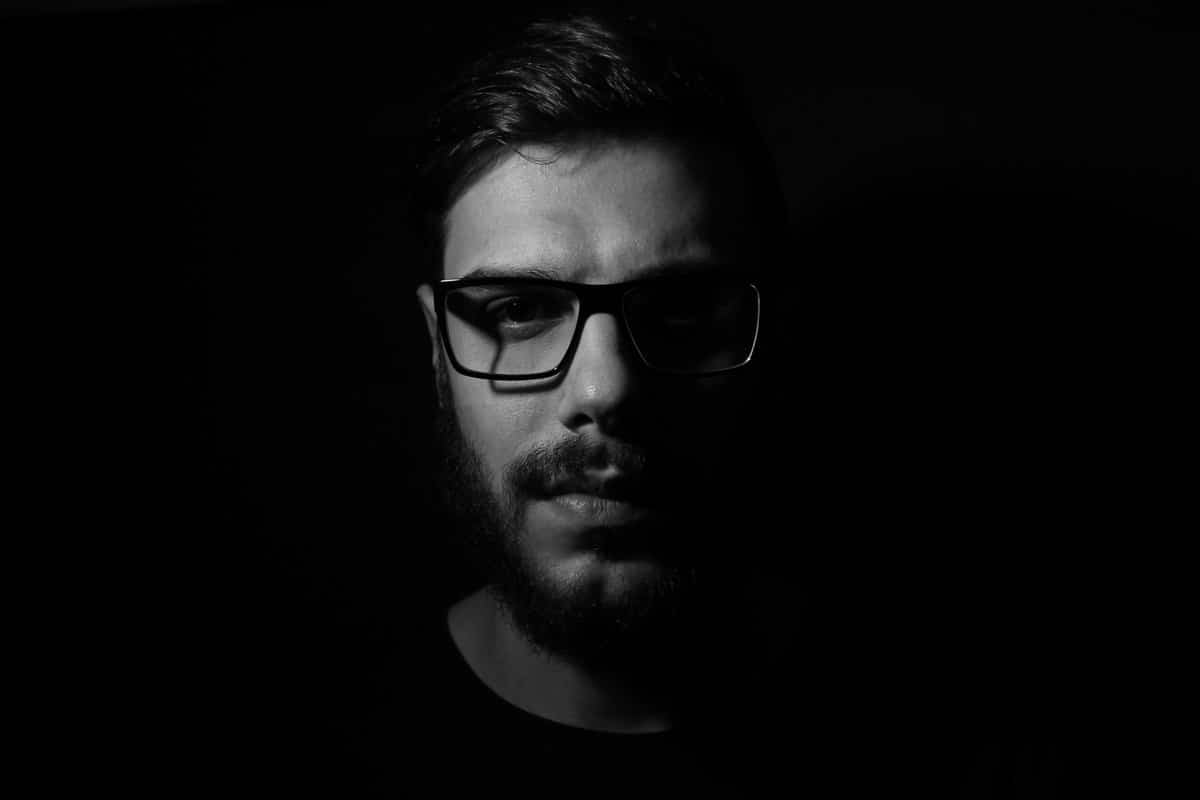 The Portuguese techno virtuoso is back again with his very own recipe about how the music of the future should sound like for his new project. Listen to the premiere of the spacey titular track from the Lewis Fautzi Intense Mechanism EP now.

The Intense Mechanism EP marks an evolution of Fautzi’s move into harsher territories lately, with distortion appearing as one of the main components throughout the compilation.

The A-side of the EP features the first cut “Induced Pulse” which is a broken groove exercise, with pounding kicks and vocal samples providing the introduction while obscure components join the march as the minutes go. “Undirected Differential” goes straight to the point from the beginning, with obsessive sequences running across a solid-paced rhythm. The synth line evolves continuously, changing the filter frequency, mutating and constantly changing.

The B-side opens with “Intense Mechanism,” setting a galactic, sci-fi mood with one bar arpeggiated sounds, modulated wisely running over a blurred and distorted drum line. The last cut is “Stimulated Desorption,” which again puts listeners in hypnosis with repetition of similar sound components as the previous one but with a more shuffled drum approach.