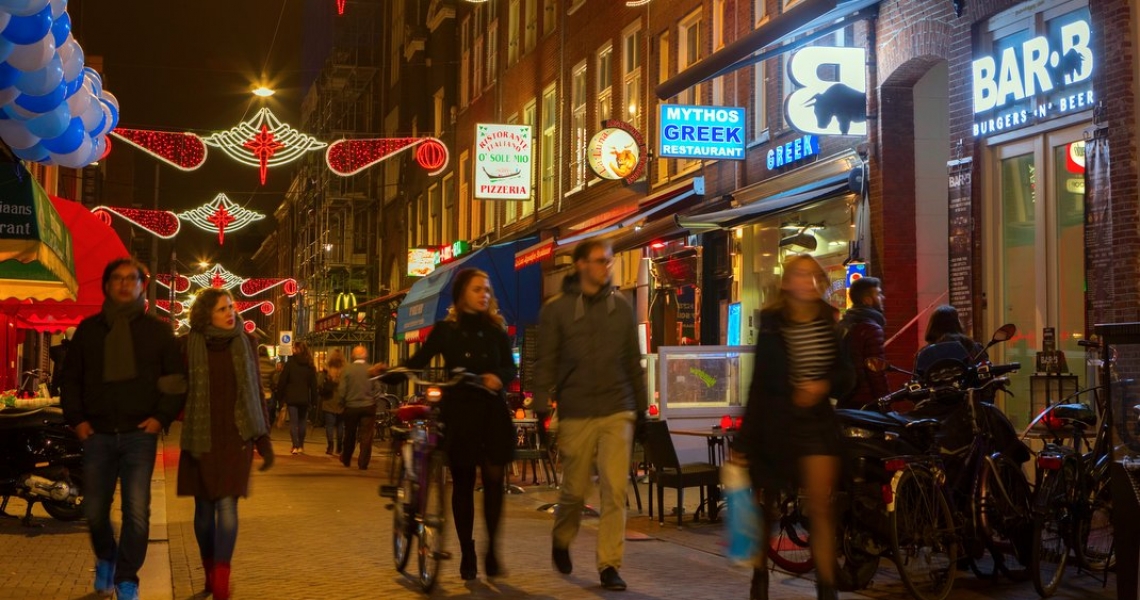 In the last several years Amsterdam has been at the forefront of the nightlife industry as far as changes and innovations are concerned, and we’re not just talking about marijuana legalization and the city’s entire approach to it. In 2012 the city introduced the concept of having a “Nachtburgemeester,” or a Night Mayor.

While it is not a formal government position (it is actually a joint effort between the Amsterdam city government and the nightlife industry in the city), it aims to address the needs of the nightlife scene while promoting the industry at the same time. So far, it has made a number of achievements, such as helping to secure 24-hour licenses that allow a number of clubs located away from residential areas to operate at any time, appointing social workers to help keep the peace, especially in residential communities nightclubs are located, and other business improvement projects like signage and lighting that has helped decrease crime rates in the process. It has become quite a successful program that has been replicated in other cities such as Paris, Zurich, and London, where it has even become a city government position in and of itself.

Citiscope recently sat down with Amsterdam’s first “Night Mayor,” Mirik Milan to discuss his role and how it has helped in the development of the city’s nightlife industry. Milan himself is a nightclub promoter as well, making him the perfect candidate for the position, thanks to extensive industry knowledge and connections. The interview itself is a very enlightening read worth checking out in its entirety, but there are a few key takeaways that stand out in the piece which we will be sharing here. 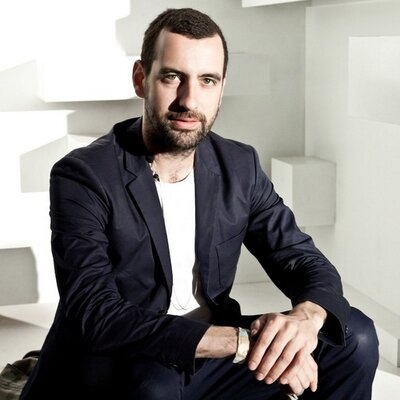 On the role of the night mayor:

The most important thing is that it should be somebody that really knows nightlife. Otherwise, we’ll just have another civil servant. It needs to be a person who really knows what’s going on — and maybe even better, somebody who actually has organized parties and has been a promoter, and has taken all the risk because it’s a really tough job.

On the nightlife culture in local government:

Our goal for the future is to make sure that every political party in city council has a specialist dedicated for nightlife, so that they will have a policy or vision on what they want to do with nightlife culture.

On inclusiveness in the industry:

Amsterdam is often seen as the gay capital of the world, but over the last 10 years the tolerance in the city really went down. People like the gay guy on the television, but when you have a drag queen living next to you, or your neighbor is kissing his boyfriend, then suddenly it’s a big problem or you don’t want to see it…I did that diversity thing in drag because I wanted to send out a message.

You have inequality in so many layers of society and it happens in nightlife too. People are being discriminated with door policy. But there is a really fine line. In my opinion, nightclubs are a private space, not a public space, so they have the right to control the atmosphere in their own venue on their dance floor…but we are really strong about making sure the door policy is printed and visible at the door. If you feel like you’re being discriminated, then we have this organization where you can make your report. And of course, if there’s more reports then there will be a problem for the venue.

On the impact of entertainment establishments and events on nearby residential areas:

In Amsterdam, we are building thousands of houses in areas that have been rejuvenated by festivals. So all these people that are going to buy a house there don’t realize that they are going to live next to a terrain where you have 65 events a year, big electronic and live events…that is something we really have to take care of in Amsterdam. The focus will not be as much on nightclubs, because you can’t run a nightclub when it’s not sound-isolated…but these festivals, which are really important for the scene as well, are also under pressure and we don’t want to move them to a parking lot.

On the importance of culture in shaping nightlife policies:

You should always look at it from a cultural side. If you only look at it from a night time economy side, that will just be the same bullshit you have in all other layers of policy...it’s not like, okay, we’re going to build a big ice hockey arena or football stadium and we’re going to have some hospitality around it. Make sure a really big part of it is about culture and seeing nightlife as a place where creative people meet.