Lehar to Host the First Edition of Diynamic’s “Picture” Series 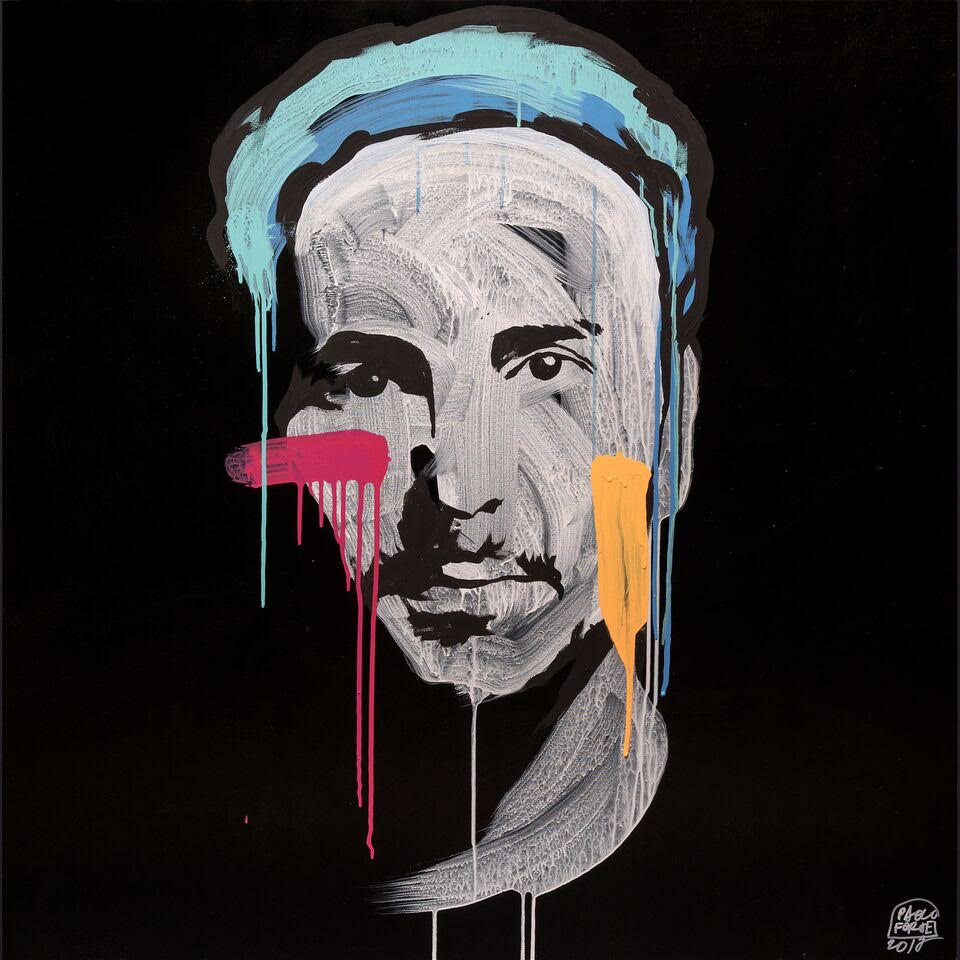 Lehar to Host the First Edition of Diynamic’s “Picture” Series

Diynamic Music is set to release the first edition of its new series called “Picture.”

This newly founded series is a document in time, showcasing an artist’s current creative output in order to allow the listener to visualize and understand the artist at a certain moment.

It is not an album format, but far more than merely an EP. “Picture” is various dance-floor facades of one producer, shaping the imagery that ultimately results in the listeners mind.

For its first edition, “Picture” presents the work of Italian artist Lehar and his signature organic Deep House sound.

Included in the release are the following tracks:

Listen to the preview of the Lehar’s “Picture” release made available below: