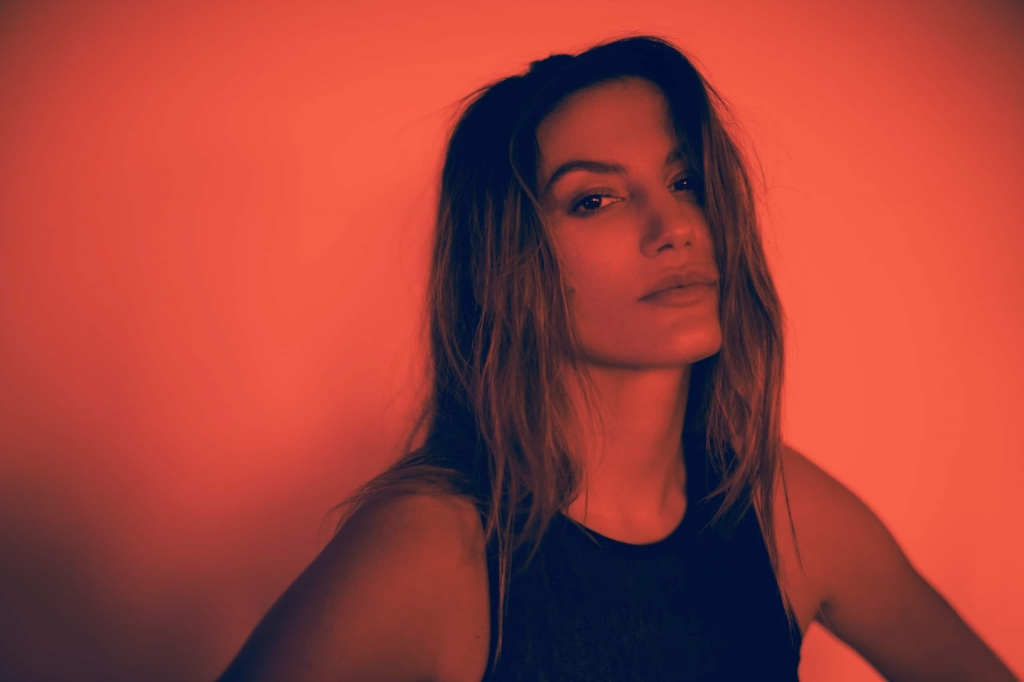 Techno DJ, producer, and now head of her own label NowNow, Lee Ann Roberts is a bonafide tour de force. Even though she is now playing some of the biggest techno festivals in the world, her success didn’t happen overnight. Lee Ann has been working hard in the scene for years, starting in her native South Africa to Los Angeles to Amsterdam. She’s picked up global influences in her music along the way. Always willing to put in the work and learn, Lee Ann has much to show for it. We recently caught up with Lee Ann after her first major release on her own label. Ahead of her international tour, she discussed her exciting new projects, learning how to succeed despite some setbacks, and her diverse musical influences.

Hi Lee Ann! Thanks for sitting down with us today. How have you been holding up lately?

Hey guys, thanks for having me.. I am good thank you. It’s been quite an emotional year but right now I’m just really enjoying the studio time while I can.

Tell us a little about yourself – what first got you into electronic music, and at what moment did you decide you wanted to do this as a career?

I am South African born, of Italian heritage now residing in Amsterdam. I grew up in the Psy Trance scene in South Africa, so I guess that’s where I got my first taste. A few years later, my boyfriend at the time was putting on the best underground events in my hometown and the country which gave me a rare insight into the industry.

I learned to play at Soul Candi and spent the next four years playing in my room and anywhere they would let me, ha!, I always had a strong love for electronic music. This led to me having a radio show on MuthaFM in Cape Town and I guess that’s when I realized there was a career move for me to take. I then moved to Los Angeles in 2014 and studied music production twice actually, once at Garnish Music School and then I took private lessons with DJ Rap and started to create from there.

You have a slew of shows coming up around the world, including at Verknipt Festival in Amsterdam and BPM Costa Rica. How does it feel to get back out there performing to crowds again?

It feels incredible, I honestly cannot wait to get back behind the decks, I have missed it so much… We just found out a couple of hours ago from the Government that events can finally open in the Netherlands so I’m sitting here with a huge smile on my face.

“If you don’t have that hardship/failure how can we improve and be the best versions of ourselves? I am always working towards improving and growing and bettering myself  in my personal life and in my artistry. When the outcome isn’t what I hoped for, I look to avenues to improve whatever it may be.”

Take every opportunity to learn; some failure is just a part of the process according to Lee Ann

Speaking of performing, what do you do to prepare for sets?

I spend a lot of time listening to music and sourcing new tunes. I listen daily and I love just going down rabbit holes. Sometimes I get lost for a little too long. I also like to find rare tunes so sometimes this may be vinyl-only which I sometimes then strip to digital. Prep is such an important part of the process, I really can’t stress this enough.

I prepare my sets in Record Box, set my cues and loops etc. I also do this on the fly depending on how I’m going or feeling on the night and in that moment with the crowd. I also prepare my CDJ’s at home… I just go through music and see what I’m feeling. Also I always carry a duplicate USB just in case as you never know…

You mention you have a diverse set of musical influences, such as Jimi Hendrix and Nirvana. How has this manifested in your own work?

I grew up being a huge Jimi Hendrix fan… obviously, that doesn’t mean I’m going to put insane guitar feedback in my records. The same inspired me about Nirvana and how their music always puts me in a certain mood and it’s very hypnotic for me. [Their music] always took me to another place and I always try to create a similar feeling with my own music where I try to create an amazing few minutes of escapism… just want to do my best to create an amazing transcendent feeling that music can give.

Read Next: The Artist Journey: Success Reveals Everything About You As A Person

Everyone likes talking about success but some of the biggest lessons or growth come from the flip side of that coin. Can you tell us about a time where the outcome wasn’t what you had hoped for?

Indeed it does, it’s what makes us stronger and more knowledgeable, rich in life. Life has many ongoing lessons and I always believe that saying “never a failure, always a lesson.” I actually have this tattooed on me. If you don’t have that hardship/failure how can we improve and be the best versions of ourselves?

I am always working toward improving and growing and bettering myself  in my personal life and in my artistry. When the outcome isn’t what i hoped for, I look to avenues to improve whatever it may be. So in the end it’s not really a failure, it’s actually a lesson to improve… I hope this makes sense haha.

On the flip side, congrats on recently launching your own label NowNow Records and putting out its first major release. How does this accomplishment rank in terms of career successes for you?

Thank you. So far it’s been an incredible journey. It has been a dream of mine for a long time so for me, it ranks pretty high… I wanted to create something of my own, to have complete artistic control. Having my own vinyl imprint is special for me.

What else can we expect from you in the coming year? Anything exciting you want to share?

I will be signing new and established artists to the label. We have our first Artist EP release this November. We are busy working on our one year anniversary vinyl package for March which includes some incredible remixes and originals which I’m super excited for. I love working with producers who inspire me and finding new and fresh talent.

Down the line, we want to create NowNow events, merch and work on some other projects we have in the pipeline. We want to create a community of cultures which is what the brand is all about.

I also have quite a few shows coming up. I play at Caprices Festival in Switzerland next week, ADE, Gegen and Indian Tour in October, HOR in December and then BPM festival in Costa Rica in January followed by a South American tour… super excited to get back on the road, can’t wait to see you on the dancefloor soon.