Learn How To Produce Progressive House with Master Darin Epsilon 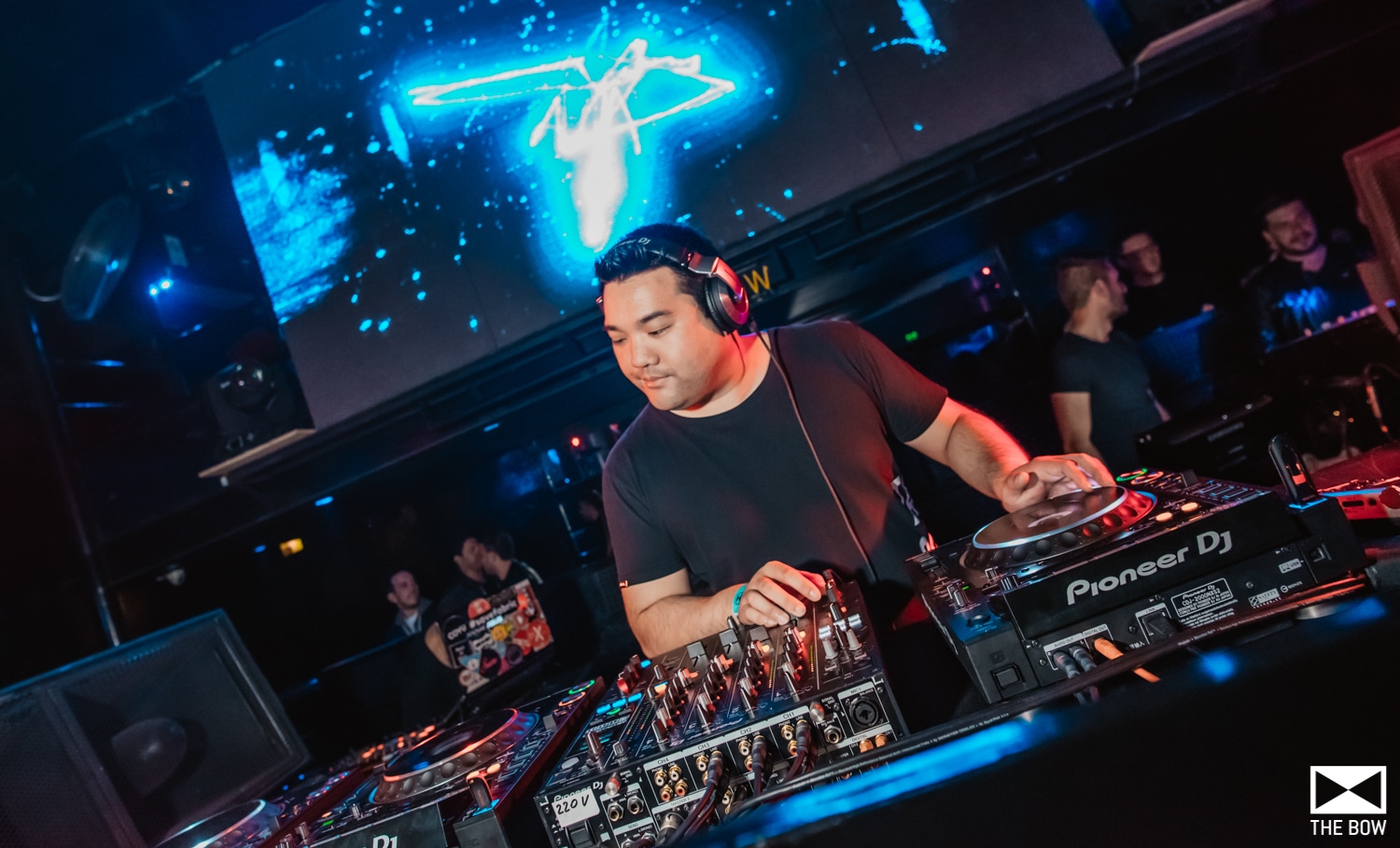 Learn How To Produce Progressive House with Master Darin Epsilon

Music production is a constant learning curve, especially for those newer to the process and facing a seemingly uphill battle needing to learn software and hardware from scratch.

With so many tutorials out there on the subject, it is hard to find a truly quality online tutorial that teaches the production of that Progressive House sound that remains so popular today. Step in DJ, producer and Perspectives Digital label chief Darin Epsilon, an artist with an impressive resumé of productions under his belt and the desire to teach others the fundamental techniques and methods he has learned and discovered while making a name for himself in the Progressive House scene.

Darin teamed up with Sonic Academy to create his own tutorial for the genre, featuring his popular track One Thousand & One Nights. In the tutorial Darin dives into the production process and brings learners right in with him, giving beginners and seasoned producers alike a chance to get insight into the fundamental techniques and methods he uses.

The tutorials were a lot of work for Darin, who took roughly 8 weeks to complete all the necessary materials that students now use, including creating the lesson plan, recording everything that appears on camera and editing the videos himself.

“Writing music is like an escape from reality.  It sort of has a calming effect and reduces stress that I pick up throughout the week.  It’s almost like therapeutic for me.
It’s a lot of hard work, but really there’s no better feeling for a DJ than seeing people dancing to and losing their minds to something you created!”

Darin didn’t stop there, however, also launching a Remix Competition by partnering up his label Perspectives Digital with Sonic Academy. The aim was to give producers the motivation to use the very same skills learned during the tutorial to produce a track that could then be released on the wide-reaching label and perhaps even give the winner the chance to appear on one of Darin’s popular Perspectives shows. The eventual winner turned out to be Paul Kardos, with Ejaz Ahamed and the Magnetic Brothers second and third respectively. You can listen to their remixes here.

Talking about the winning track by Paul Kardos, Darin stated:

“Paul was really thinking outside the box for his entry. There’s so much going on in the background if you listen carefully. Not only that, he added new vocal samples and switched the key of the track. This is probably going to be one of the strongest tracks we release on the label this year.”

Check out Darin Epsilon’s Progressive House “How To Make One Thousand & One Nights” tutorial on Sonic Academy.