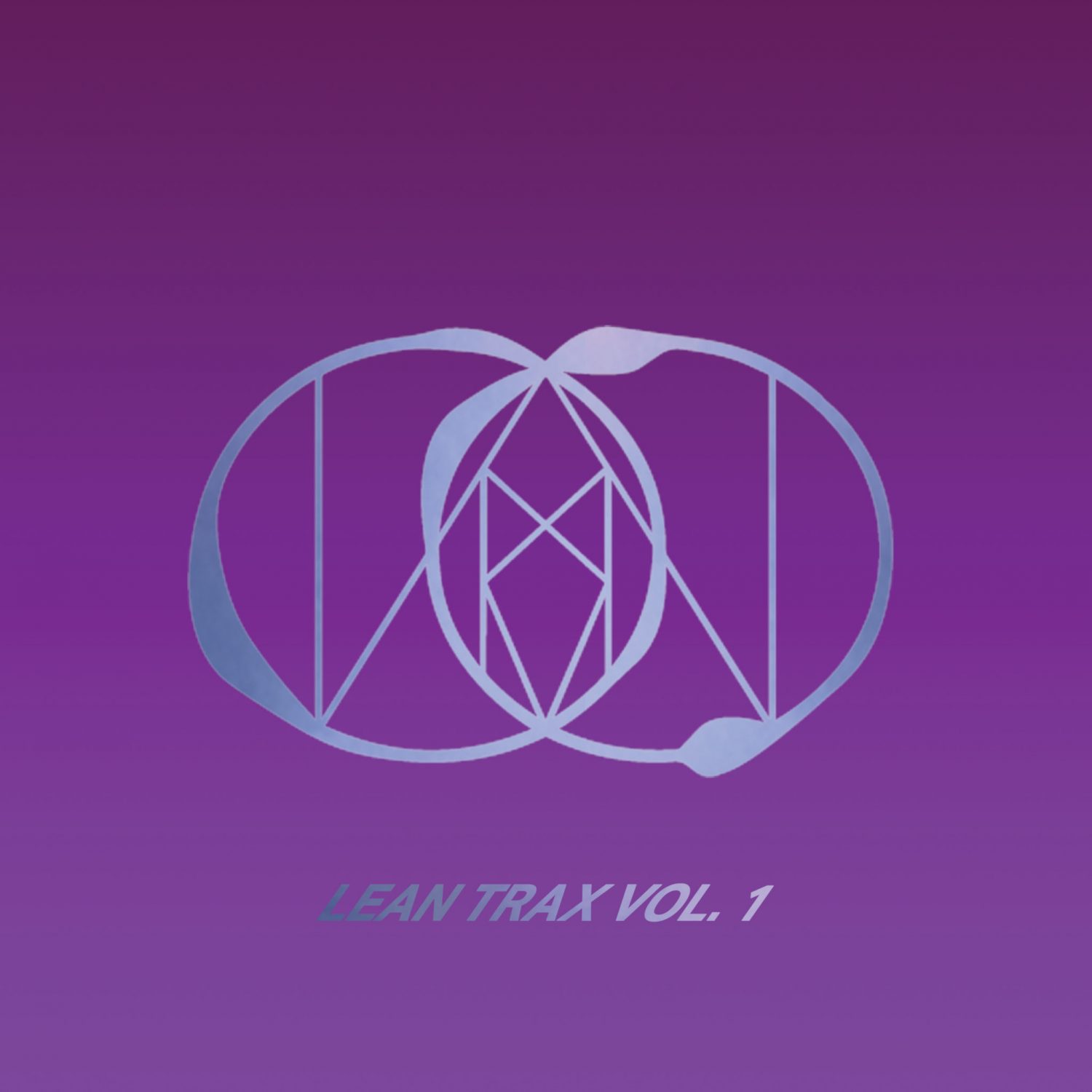 Re-imagining. Blending. Testing. Innovating. VRV‘s latest outing does all that, and more,  with its latest tape release.

Continuing to push the boundaries of diversity, the Los Angeles techno label veers off into somewhat uncharted territory thanks to a five-track release available for free listening and downloading via the label’s Bandcamp page and soon to be available via tape also.

Lean Trax is the alter-ego of a well-known techno act from the urban techno warehouse scene that has put Los Angeles on the map for well over a decade. Volume 1 fulfills the artist’s need for urban techno edits ready for the dance floor, keeping techno as a root genre and blending with it the adverse energy of hip-hop to produce enthralling and captivating results that have so far been mostly unexplored.

While Lean Trax isn’t the first act to look at both techno and hip-hop as interesting ingredients for a new musical concoction, see Sian’s latest album or Heroes x Villains for example, Volume 1 takes some of hip-hop and rap’s most known tracks and reimagines them their swagger and bravado within a techno context, all songs manipulated and assembled by Lean Trax but containing elements of their originals.

From “Percocet” to “Jumpman” and from “Drippin” to “Not Nice, without forgetting “Like Dat,” Lean Trax’s Volume 1 is a release that provides new weapons for any techno DJ’s arsenal, allowing for artists to go in directions they couldn’t before.

Stream all the tracks and download through VRV’s Bandcamp page