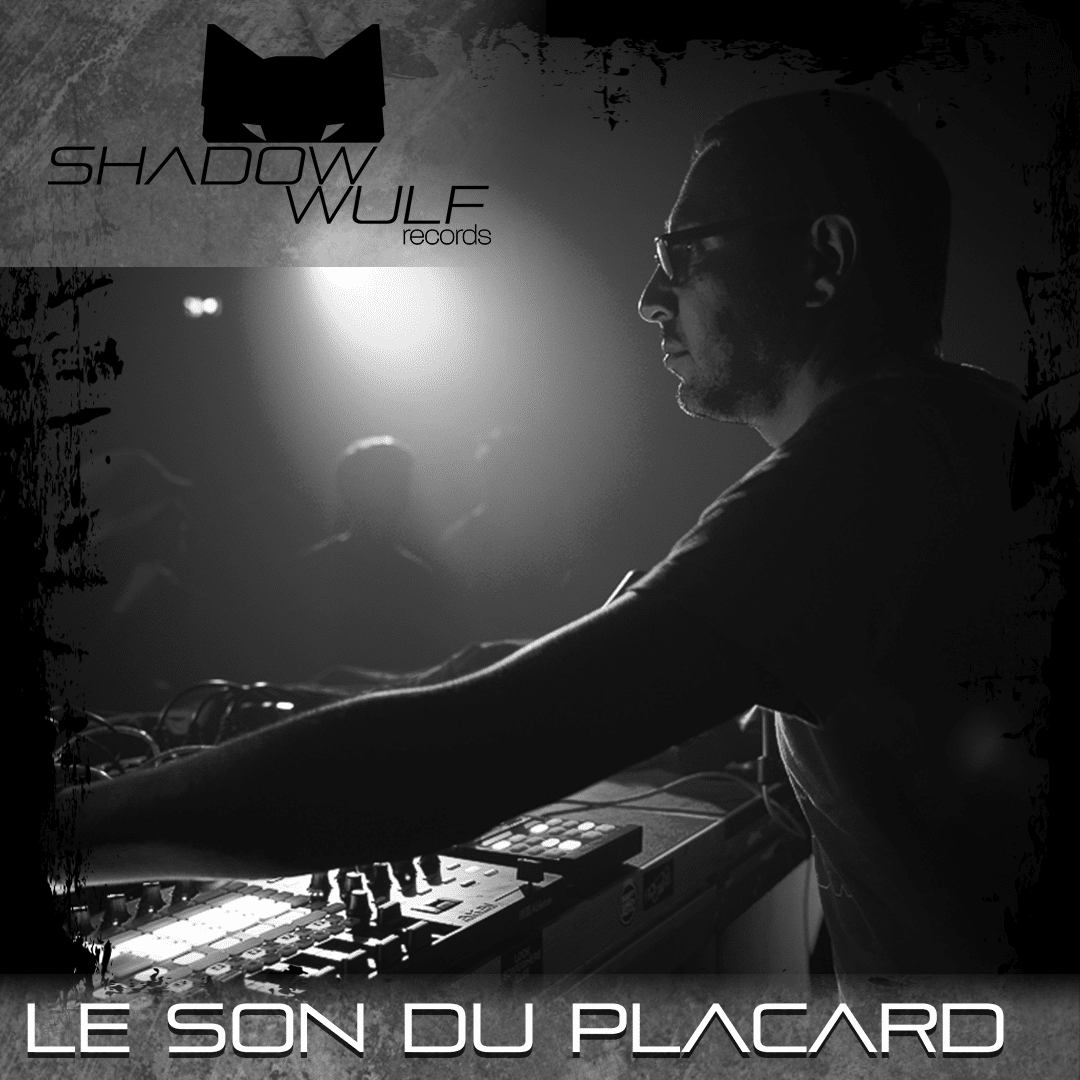 For the title track, “Ooh Tshhh”, he explores the characteristic percussive sounds of dark minimal, using his own voice as a percussive instrument. His penchant for old school elements drives the creative flow, with an acid bass recorded from the legendary prophet 6 synth. His signature sounds surround the track’s core idea, with ample tension and dark groove maintained throughout.

The second track “Keep Quiet” uses his voice again as a vocal lead and a percussive. The bell in the rhythm is a signature of the track and brings a lighter, happier element to the dark groove, alongside his signature haunting strange synth melodies. An expansive pad wraps around and the noisy synth arpeggios drive the evolution of the track with support from the higher register sounds.

Hailing from France, Le Son Du Placard is inspired by gloomy landscapes and a poisoned reality. His music is known for its heady techno sound with mental loops over solid drums and crazy FX. Atmospheres are a central aspect of his music as they are the soundscape around which everything evolves. Different elements bring animal life into this strange exoplanet auditory world.

Le Son Du Placard started producing electronic music when he was a teenager back in the 90s with anything he could find. He continued practicing his passion by playing keyboards and was a member in several bands. In 2003 he went back to performing solo with hardware electronic machines: sequencers, synths and samplers. His music was hard and rough at that time but focused on expressing the freedom and curiosity of his mind. Little by little, he became more driven by a need for a more neat and accurate sound, and eventually, he turned to software. As tempos slowed down he found his way to what he enjoys most today: techno music.