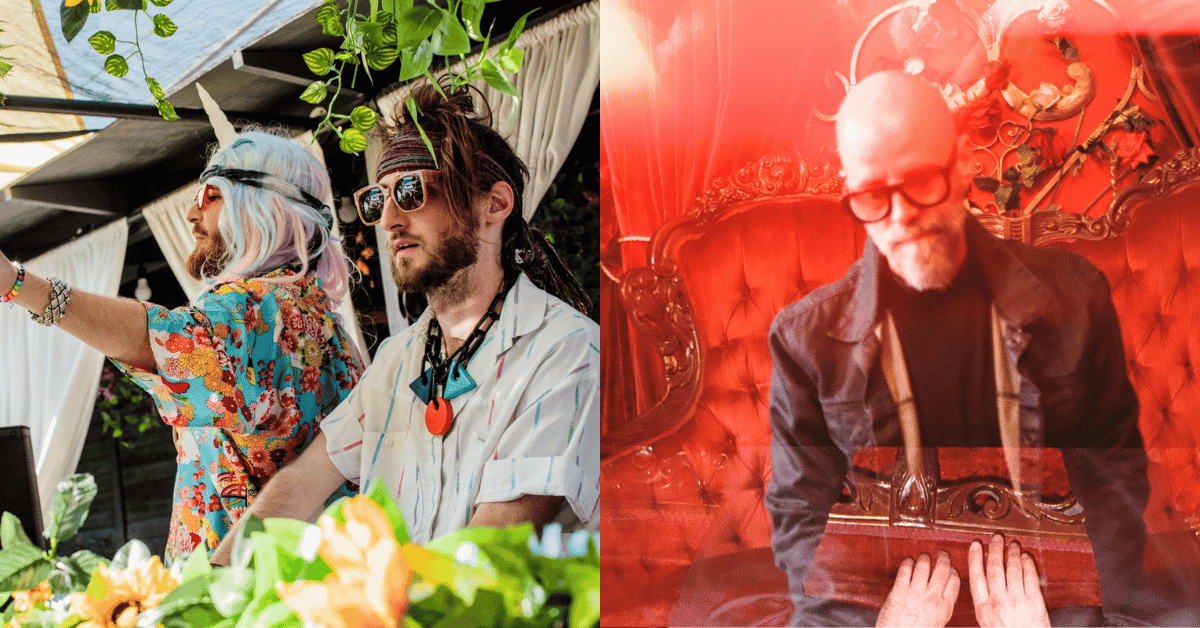 For Music In My Mind, Dennis has revived his Static Revenger alias alongside the “dukes of disco” duo The Sponges (Ryan Slepin and Nik Eaton). The South Florida duo and Dennis create a dance-worthy track that incorporates a blend of groovy/disco, and tech-hosue elements. Dennis talks to 6AM about reviving the project and his collaboration with The Sponges

Hello, Static Revenger (Dennis)! It’s great to have you on to get to know you a little better. How has 2022 been treating you so far?

Good start to the year, thank you. A lot of creativity flying through the air lately and it’s a lot of fun to be a part of it.

Buy ‘Music In My Mind’

Dennis, as an artist, you’ve released on various digital streams and even on gaming platforms such as FORTNITE and Ubisoft. Can you share how that experience was? Any favorite games or characters from these two platforms?

Dennis White:  I can’t even front…when the SR [Static Revenger] track “Skin I’m In” was licensed for the FORTNITE season 6 battle pass theme a few years ago… I hadn’t even heard of it! That’s how under a rock in the studio I am…

Read Next: Unity & Insomniac Team Up to Build an EDM Metaverse 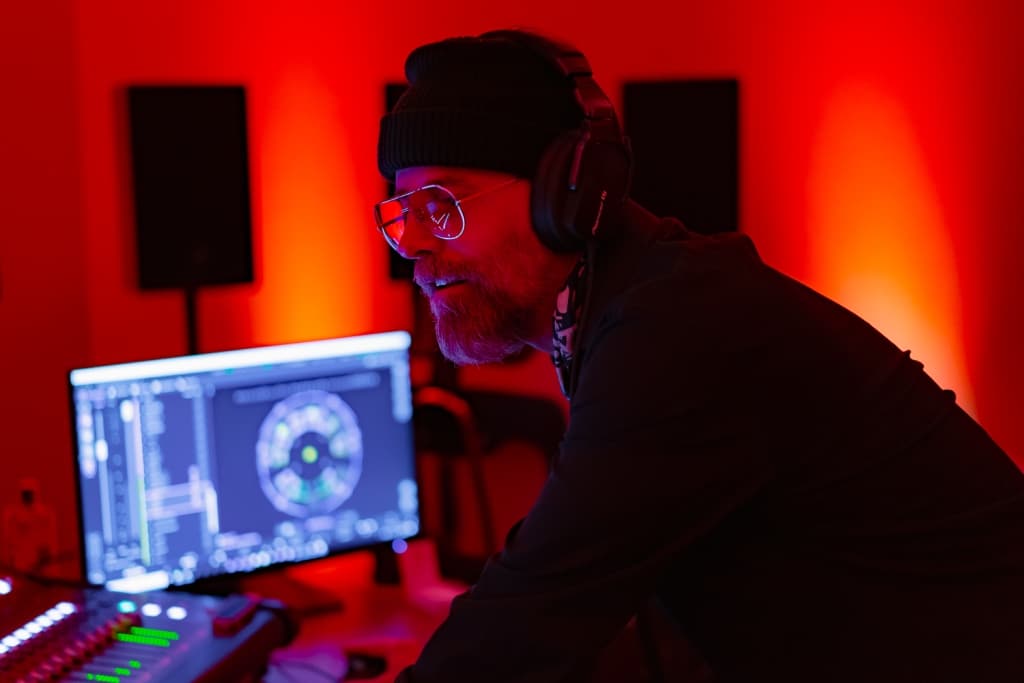 Dennis, can you elaborate more on your house project ‘Static Revenger’ and why did you decide to revive this alias?

The SR (Static Revenger) project had a few notable releases between 2000 and 2010. Some of the earlier releases like Happy People and Long Time are coming up on their 20 year anniversary and Armada Music reached out about re-releasing some of the earlier work, and it was a natural way to sort of lean into the classic house style of music that I love producing by reintroducing this project. It seemed like a natural fit for a project with the Sponges, who I’m a huge fan of.

“I love producing by reintroducing this project [Static Revenger]. It seemed like a natural fit for a project with the Sponges, who I’m a huge fan of.”

The Static Revenger project was the perfect alias for collaborating with The Sponges.

Read Next: A Traveling Techno Exhibit Grooves into Montreal this Month

Listen: Static Revenger & The Sponges “Music In My Mind” – There Is A Light

Speaking of other projects, the latest track that drops April 29, 2022 is in collaboration between you three. How did this collaboration come about?

Dennis White: This is a true story, and I’m not entirely proud of it. I co-wrote Music In My Mind right around the time that the Sponges released Make It Juicy, which just blew my mind. In short… One of the earlier versions of Music In My Mind was my feeble attempt to rip that sound off… which I failed miserably at. They make it look easy, but their productions are very intricate. Those two are really good at their craft. It’s kind of annoying for the rest of us producers.

“I co-wrote Music In My Mind right around the time that the Sponges released Make It Juicy, which just blew my mind. In short, they make it look easy, but their productions are very intricate. Those two are really good at their craft.”

The Sponges have a true talent for creating music seamlessly.

Anyway, we developed a friendship over the years and had been talking about collaborating, right around the time that I officially gave up on doing Music In My Mind by myself.  When I was putting the session together for them to work on, Make It Juicy was literally in track one as the reference…. I think I deleted it before I sent it to them out of embarrassment. Anyway… they came in on the track and killed it like they always do. 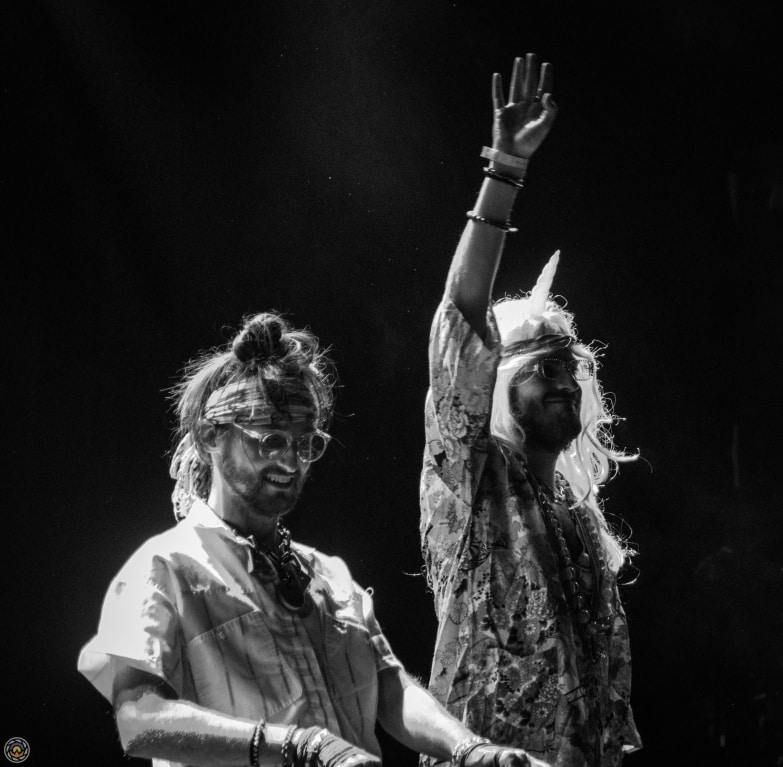 Read Next: Tech-House Shown as Most Popular Electronic Music Genre

What was the inspiration behind creating this disco-hitting track? What do you hope your listeners will feel when listening to this track?

Yes… shout out to our label There Is A Light for the support.  They are real artist advocates over there and we have been having an amazing time collaborating. And @Sponges…. You still owe me $25 for gas.

Connect with The Sponges: Website丨SoundCloud丨Facebook丨Twitter丨Beatport丨Instagram