Latmun Shares His Five Tracks of The Moment 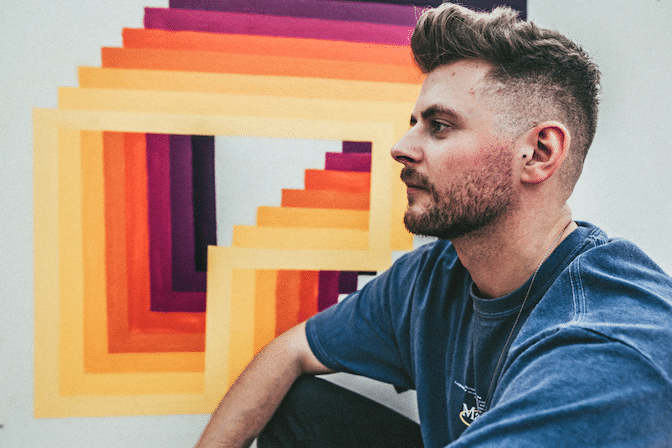 Latmun Shares His Five Tracks of The Moment

Bursting onto the tech house scene with captivating energy and infectious groove in his musical flair, Latmun has rapidly risen to become one of the hardest working producers in the industry.

Since 2016, the DJ Mag award-winning producer landed releases on a long list of heavyweight labels including Hot Creations, Lost Records, Relief Records, Repopulate Mars, VIVa MUSiC, Wow! Recordings and more. His hard work extends beyond the studio with an intense touring schedule involving a Paradise residency as well as billings with ABODE, Elrow and Solid Grooves. The British producer has captured the attention of some of the world’s top clubs such as Amnesia, DC-10, EGG London, Output, Ushuaïa and Warehouse Project.

With a b2b set with Detlef at ANTS coming up on the 24th August, we asked Latmun to share his five current favorite tracks.

This track is just absolute vibes, meticulous grooves and a euphoric break that pulls the emotions and works the dance floor every time.

A straight up rolling bomb for the peak time, catch vocal chops and a release of the full vocal on the drop make me happy every time.

A really powerful and addictive groove, all that needs to be said! Its a great one to play acapellas over making it a wicked DJ tool.

Rolling, powerful, interesting this track has everything making it a smasher on the dance floor.

No preview of this one yet but thought I’d give you a tease with the description, coming in October on Sola you can listen out for this one in my sets. A powerful rolling percussive groove-based track with a vocal that picks the energy up to the peak, a tool to always lift up the dance floor.