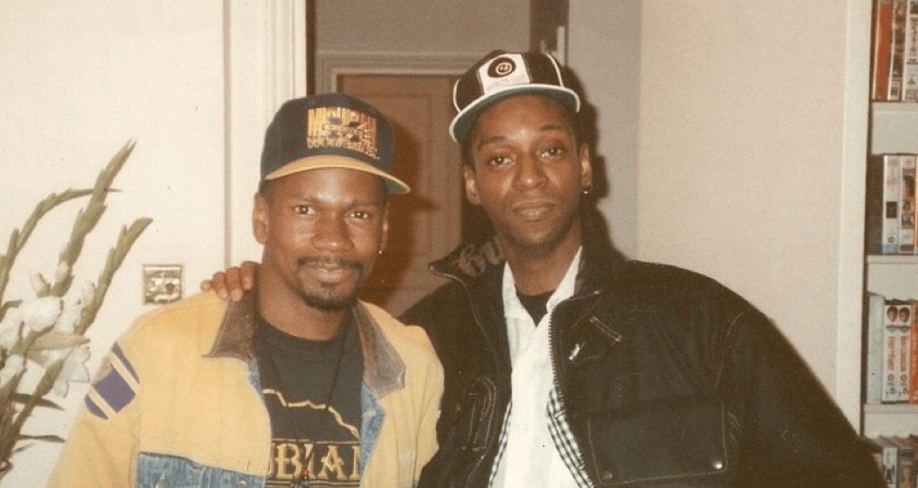 The suit, in which Heard and Owens alleged they had never been paid any royalties for some of their most popular tracks, including “Can You Feel It” and “Bring Down The Walls,” was first reported by 5 Magazine in 2020. The musicians also said in the complaint that Trax Records had never actually been assigned the copyrights for any of the songs. They sought damages of $150,000 per track, with a minimum of $1 million in total.

Now, Heard and Owens’ lawyer Robert S. Meloni says that “the parties amicably resolved their disputes,” and the copyright—both for the master recordings and the publishing—have reverted back to the Chicago duo. They haven’t been awarded any damages, however, as the lawsuit’s original target—Trax founder Larry Sherman—had died, and the current owners of Trax, including Screamin Rachael Cain, didn’t have the money to pay.

“My investigation confirmed that Cain and Trax were impecunious and unable to pay money damages,” Meloni told The Guardian, “so even obtaining a money judgment—which would have extended the case for many months—would have resulted in only a pyrrhic victory.”

In a press release, Heard said that it is “great to be able to say that after a considerable number of years I now have control over my recordings and publishing following a settlement with Trax Records,” while Robert Owens said to The Guardian that it “gives [him] peace knowing hat there is a clear road moving forward.”

Read Next: Alleged Racism, Bullying, and Sexism at Beatport

Chicago-based Trax Records has been the subject of lawsuits and legal challenges for decades, usually around unpaid royalties. Around the time that Heard and Owens launched their 2020 lawsuit, fellow house producer Adonis started a fundraiser for royalties he was owed by the label, saying that they had not paid him “one penny in 34 years.”