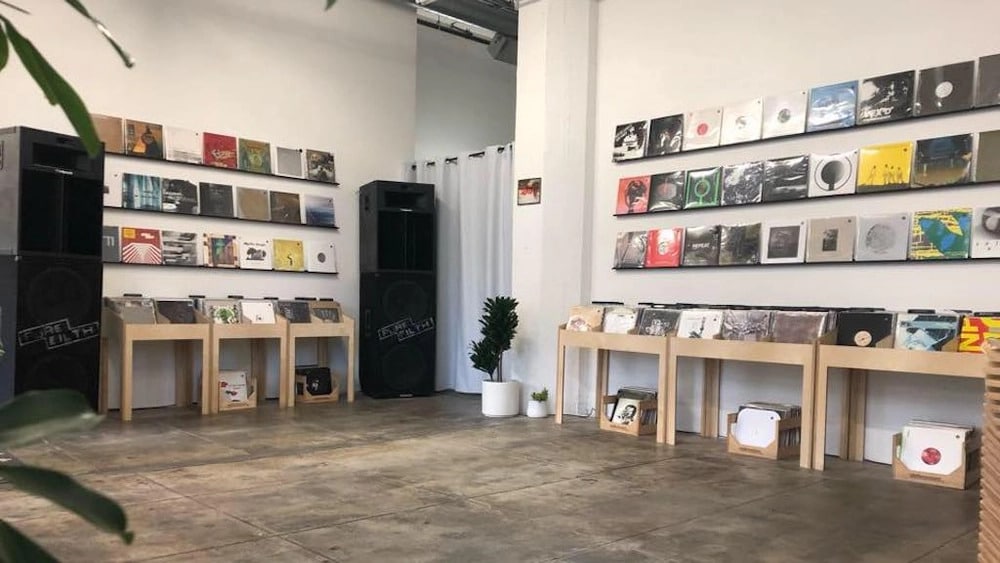 Ed Vertov, the Russian owner of the Los Angeles record shop Stellar Remnant has been served with a 30-day eviction notice by their landlord.

The store, which specializes in electronic music, shared the news via social media last Friday, March 11th, alongside a photo of the notice, which is dated March 2nd. The posts were likely written by Ed Vertov. More will be reported as more of this story unfolds.

“As the violence escalates in Ukraine so is hatred towards Russian-speaking immigrants around the globe, we believe we became a targeted individuals and business,” read the post. “With our cry out for love we still receive threats and hate and people asking us to take down and not to sell any Russian artists regardless of their political views, just by simply being or associated with Russia.” The post continued: “We are absolutely devastated and demoralized. Our last day will be March 31st.”

The shop’s two previous social media posts decried the war in Ukraine and announced a vinyl auction to raise funds for humanitarian causes. “Growing up in Soviet Union I would never have imagined the war between our Ukrainian brothers and sisters,” read a post on March 4th. “We do not support the bloodshed in Ukraine and do not support Putin or any totalitarian warmongering policies of any government,” read another on March 8th. “I think we all agree that this war and all wars on this beautiful planet must STOP.”

I think we all agree that this war and all wars on this beautiful planet must STOP.

Earlier this month, Ukraine’s electronic music community published an open letter calling for a boycott of the Russian music scene and for all Russians to protest publicly against the war, among other demands. New laws in Russia mean anti-war protesters could face up to 15 years in prison.