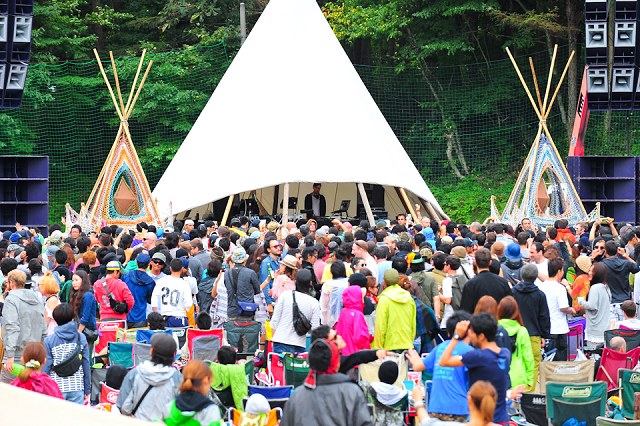 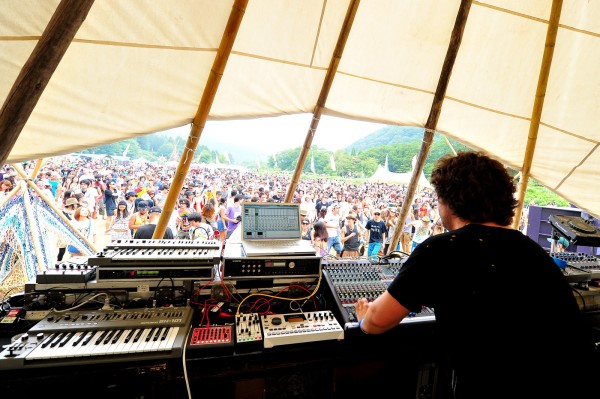 Labyrinth Festival in Japan is heralded as one of the most anticipated events in Japan, if not the world. Taking place in the middle of September each year, Labyrinth eloquently fuses the breathtaking landscape of Neaba Greenland in Niigata with the cutting edge and futuristic sounds of the best that techno has to offer.

Labyrinth 2015 will see a heavy roster of both live acts and DJ sets, and is scheduled to run from Saturday September 19th until Monday the 21st. As a festival, Labyrinth prides itself on the serene atmosphere in the mountains and incredibly thought out bookings. It’s a special event for everyone involved, year after year – from the artists and organizers to the fans and world travelers. 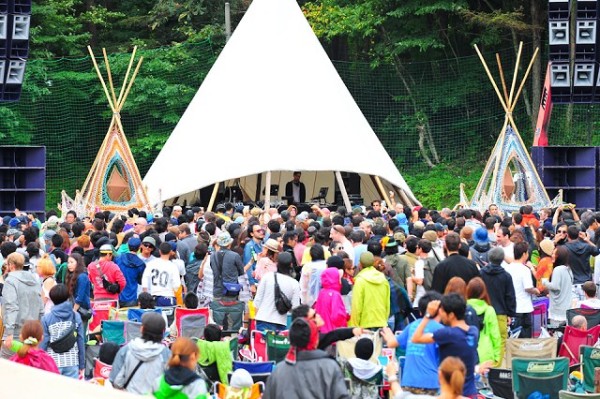 Over the weekend, Labyrinth will feature live sets from the likes of Voices From The Lake, Atom & Tobias, Mathew Jonson (pictured above), Mike Parker, as well as a special presentation of The Colundi Sequence by Aleksi Perälä.

The DJ sets are equally impressive. Labyrinth is bringing in the usual suspects such as Peter Van Hoesen, Scuba, and Sebastian Mullaert (of Minilogue), and will also feature artists such as Patrick Russell, Nuel, John Elliott, SO, and Hiyoshi.

With amazing musical programming in the luscious setting of Niigata, Japan, it comes as no surprise that Labyrinth is considered one of the best festivals in the world. For more information, see the Labyrinth Official Website. 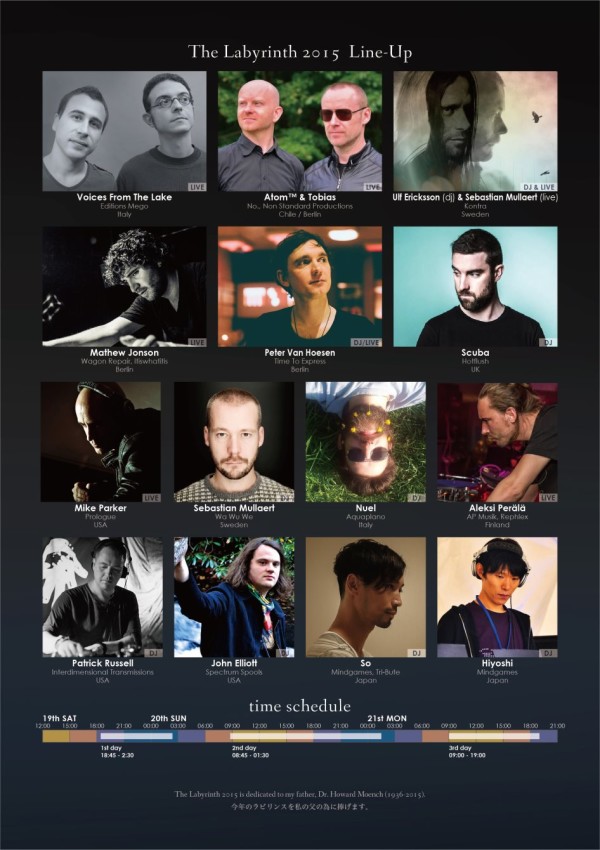