LA Nightclub Owner Puts His Foot Down on Laptops, Controllers and “People Who Can’t Bother to Learn How to Be a Real Professional” 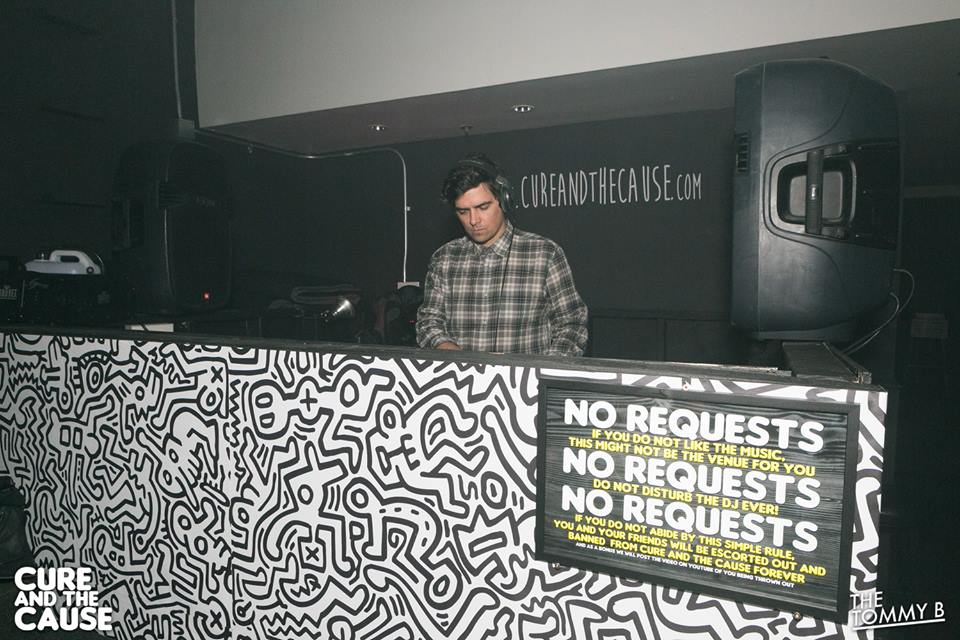 LA Nightclub Owner Puts His Foot Down on Laptops, Controllers and “People Who Can’t Bother to Learn How to Be a Real Professional”

Yesterday, a statement by the Cure And The Cause, a nightclub in the Los Angeles area, banned the use of DJ controllers and laptops in their DJ booth.

Kenny Summit, an New York City club vet and DJ, opened the Glendale club with the intention of showcasing raw local talent and to provide real house music in an environment where it’s easy to lose track of the music for the sake of money or the latest trend.

He took on to Facebook for the original announcement, which read:

“Cure And The Cause ANNOUNCEMENT:
No more laptops in the DJ booth.
Unless you’re using it to control VINYL to do a turntablist type of set, a’la Jazzy Jeff type shit, or if you’re doing a LIVE thing where you’re actually programming shit on the fly. Keep your controller in your crib, dont come to work with training wheels. LEARN THE TOOLS OF THE TRADE already. Pioneer isn’t going anywhere any time soon, they ARE the industry standard, so brush up on how to use the CDJs already, get Rekordbox (its FREE) and buy a good USB stick for $40 that will store THOUSANDS of hours of music on it.
We opened this place to showcase talent. So, show us your talent.”

The club’s FB page commented on the post by saying, “WE DONT WANT LAPTOPS. End of story. To each his own.” 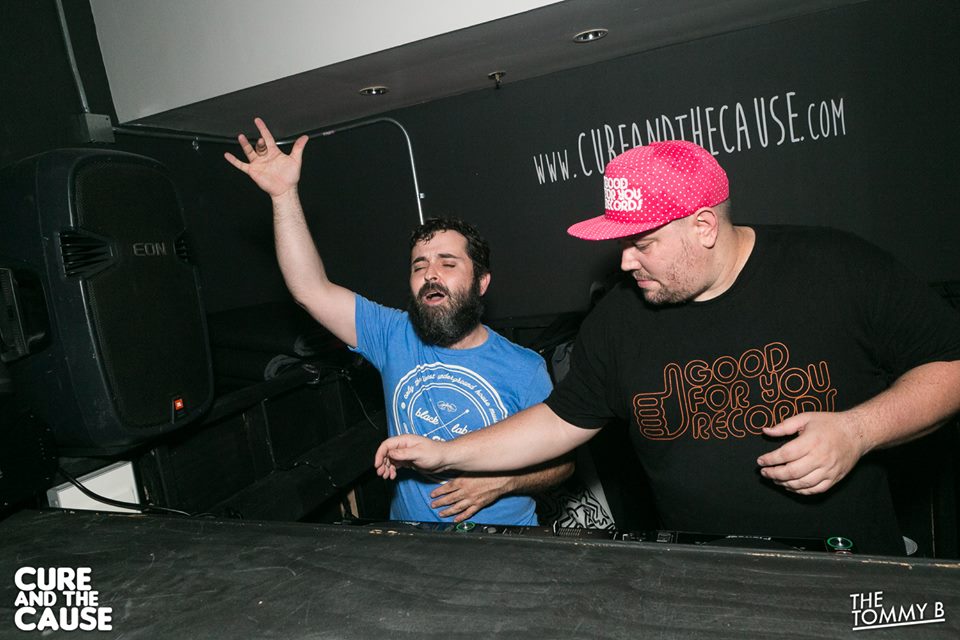 Right: Kenny Summit. Photo courtesy of The Cure And The Cause

It immediately became evident that Kenny’s issue wasn’t with the use of laptops or controllers per se, but rather with the laziness of some DJs who do not bother learning what he considers industry standard CDJs, but instead make a mess of a nightclub’s set up by unplugging and plugging their controller and laptop creating confusion with the night’s flow. Specifically, this is a problem with younger DJs that are beginning to cut their teeth in the industry, but don’t know how to incorporate their equipment with a club’s already established DJ set-up.

In the past I have personally witnessed such technical ignorance turn into a sound disaster with music cut-offs, needless distractions and ultimately a completely unprofessional vibe.

Kenny was interviewed by Magnetic Mag to dig deeper into the statements he made. He specifies that, “this ban on laptops is a more like a ban on the people who can’t bother to learn how to be a real professional and learn how to setup and break down their equipment without ANY disturbance in the night.”  Clearly, Kenny isn’t targeting seasoned professionals the likes of Carl Cox, Richie Hawtin, Marco Carola or even smaller names who may use a laptop or controller to enhance their DJ set but without disruption to the flow of the night.

Kenny added, “The problem lies with the opening DJs (mostly), many of them show up with a laptop and controller, and that’s all they’ve ever used. That’s a problem. They don’t know what to connect with our Pioneer system; they have no clue what they’re plugging in or what plugs they’re taking out.”

While technology is meant to be an aid in our every day life activities, when it comes to DJing it shouldn’t come as a result of laziness or lack of know-how, and it definitely shouldn’t cause disruptions in the programming of a successful club night.

While nothing is inherently wrong with people getting started with the use of a controller or laptop, or even using one later in their career, they have the complete responsibility of learning, knowing and understanding the industry standard DJ set-up and how to seamlessly adapt to it with their own equipment. The use of a laptop or controller should augment, improve and enhance an artist’s ability of giving more during their set, and shouldn’t be use as an excuse to be a lazy DJ.

It would seem pretty difficult to enforce such a rule, however, considering some of the world’s most advanced and requested artists do use laptops as part of complicated DJ set-ups that allow them to do more behind the decks than simple intro/outro mixing.