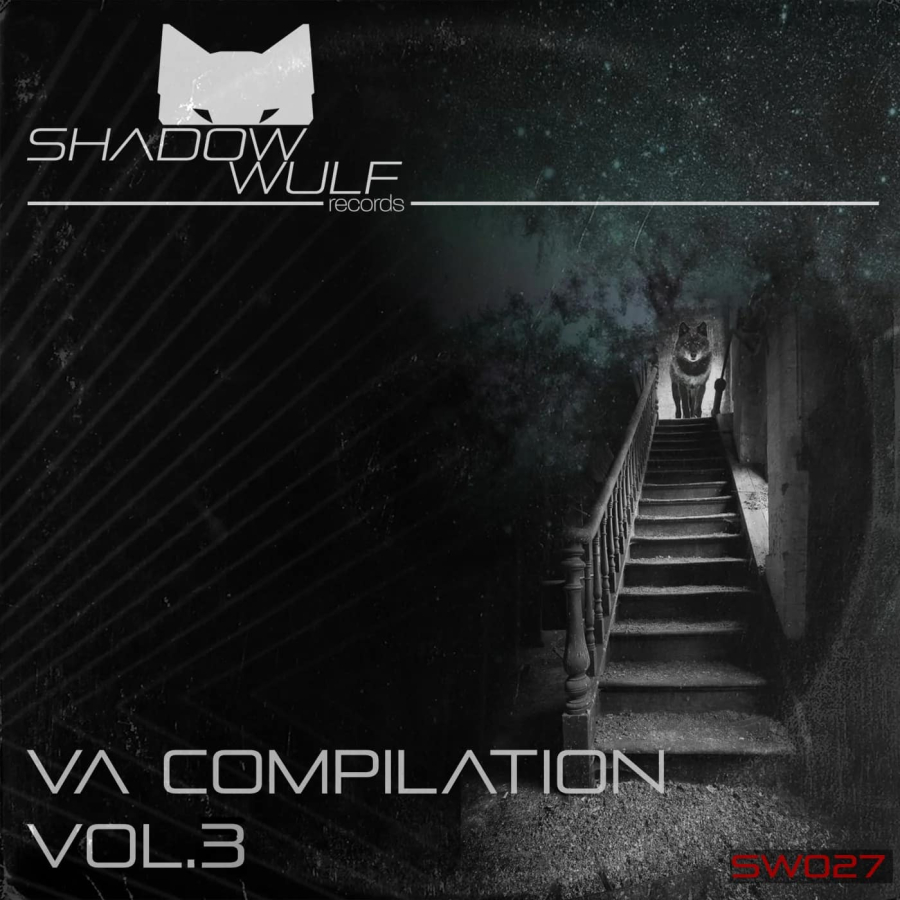 LA-based label Shadow Wulf returns with their third various artist compilation featuring 17 ferocious tracks from new and returning artists hailing from across the globe. With a carefully curated selection of tracks from world-class underground progressive, minimal, and psychedelic techno artists, this growing label has truly shown its strength and capabilities in its third compilation.

The past year of continued releases from some of the biggest names in the game has made Shadow Wulf a familiar name in the charts. With nearly every release placing in the top 100, and notable releases from heavyweight artists like Carbon, Lampe, Bendtsen, Electrypnose, Breger, TiM TASTE, Peku, Maksim Dark, and more — Shadow Wulf is leading the way within its respective subgenres in the continental USA, North America, and abroad.

A bevy of great releases are continually underway, and listeners (and DJs) will never have to wait too long for more superb music from their favorite artists. All of these incredible releases have easily established the pack’s sound, and it’s clear Shadow Wulf is just getting started. 2022 undoubtedly holds a lot of promise, and this compilation is just a taste of all of this…and more to come! 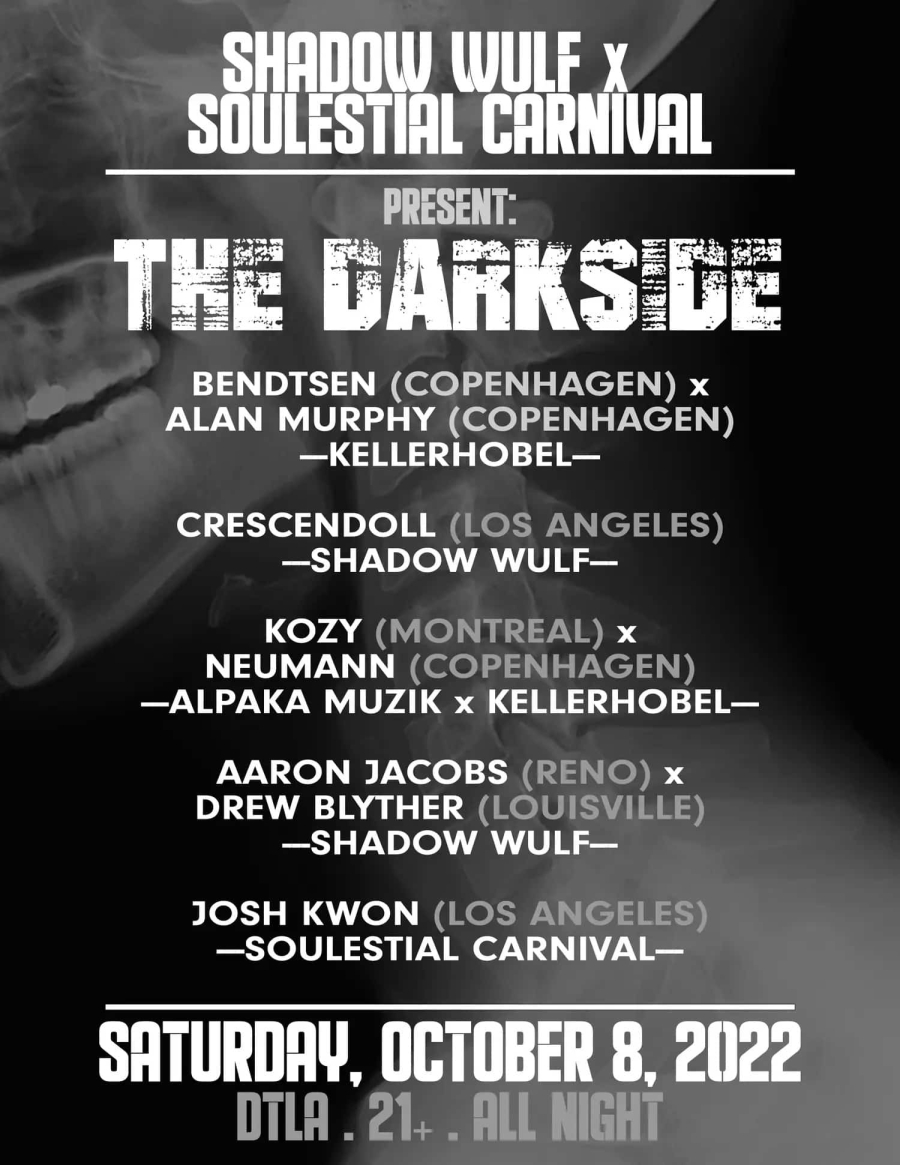