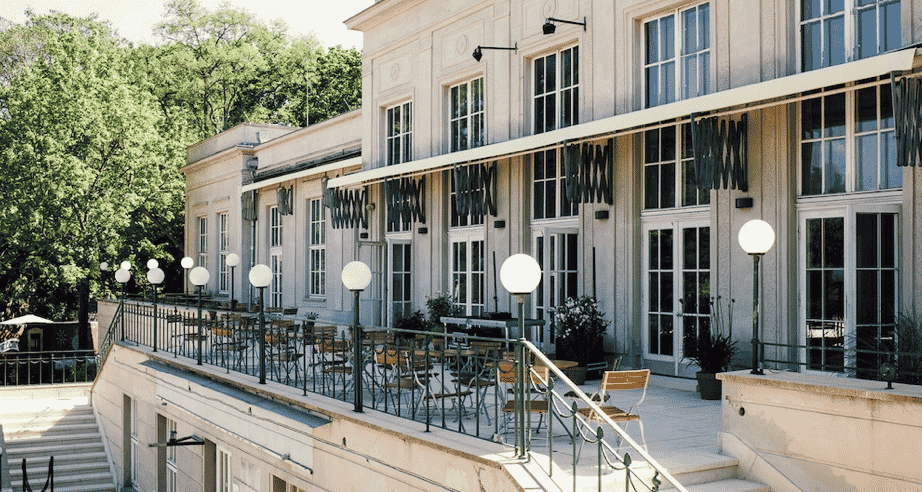 Taking place on July 30th and August 20th at Zenner in Treptow-Köpenick, the events will be the team’s first outside of Kyiv. The club’s residents have been granted special permission to travel by Ukraine’s ministry of culture. Both events will raise money for volunteer organisations in Ukraine.

The parties will follow the same format, opening with experimental sets at 10 PM, before DJs and live acts continue through until around midday. Highlights on July 30th include Alex Savage, Edward, Evan Baggs, Vera, Vova Klk and Lobanov K., who will play live.

So far, only three names have been confirmed for the August 20th party: Fumiya Tanaka, Timur Basha and Zip. The rest will be added soon.

A former ballroom built more than 200 years ago, Zenner was home to some of Berlin’s wildest parties in the 19th century. Today, it’s a complex with a beer garden, indoor dance floor and more on the banks of the Spree.