Norwegian producer Kygo, and pioneer of the so-called “tropical house” movement, has hit a new milestone, becoming the fastest artist to hit a billion plays on Spotify. On December 1, the music streaming company announced Kygo as their “Breakout Artist of 2015.” He reached this number a mere 12 months after releasing Firestone, his debut single that was exclusive to Spotify for the first day. For reference, pop artists like Sam Smith and Ariana Grande generally don’t hit a billion plays until at least two years. Currently ranked 20th  in overall streams, Kygo has approximately 14 million listeners per month, and 8 million (appx. 60% – way higher than most similar artists) of these are categorized as ‘fans,’ meaning that they save his music or play his music multiple times. 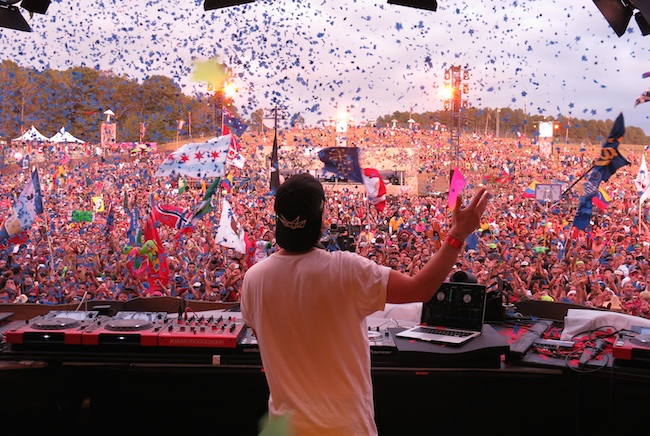 After a surge in fans from Norway (Kygo’s home), Spotify decided to make the Norwegian producer a Spotlight artist, and with the success of Firestone across Europe, they launched a global Spotlight campaign, with 5 single releases. Firestone has reached 336 million streams, and Stole The Show (his follow-up) reached 305 million. Daylist, the playlist curated by Kygo himself has 50,000 followers, and a compilation of his remixes has 127,000. Asked about his enormous success, Kygo replied: “Reaching this milestone in such a short period of time is really incredible and I’d like to say thank you to each and every person who streamed one of my songs this past year. I’m so happy people have enjoyed listening to my tracks and I can’t wait to share my album with you all early next year.” 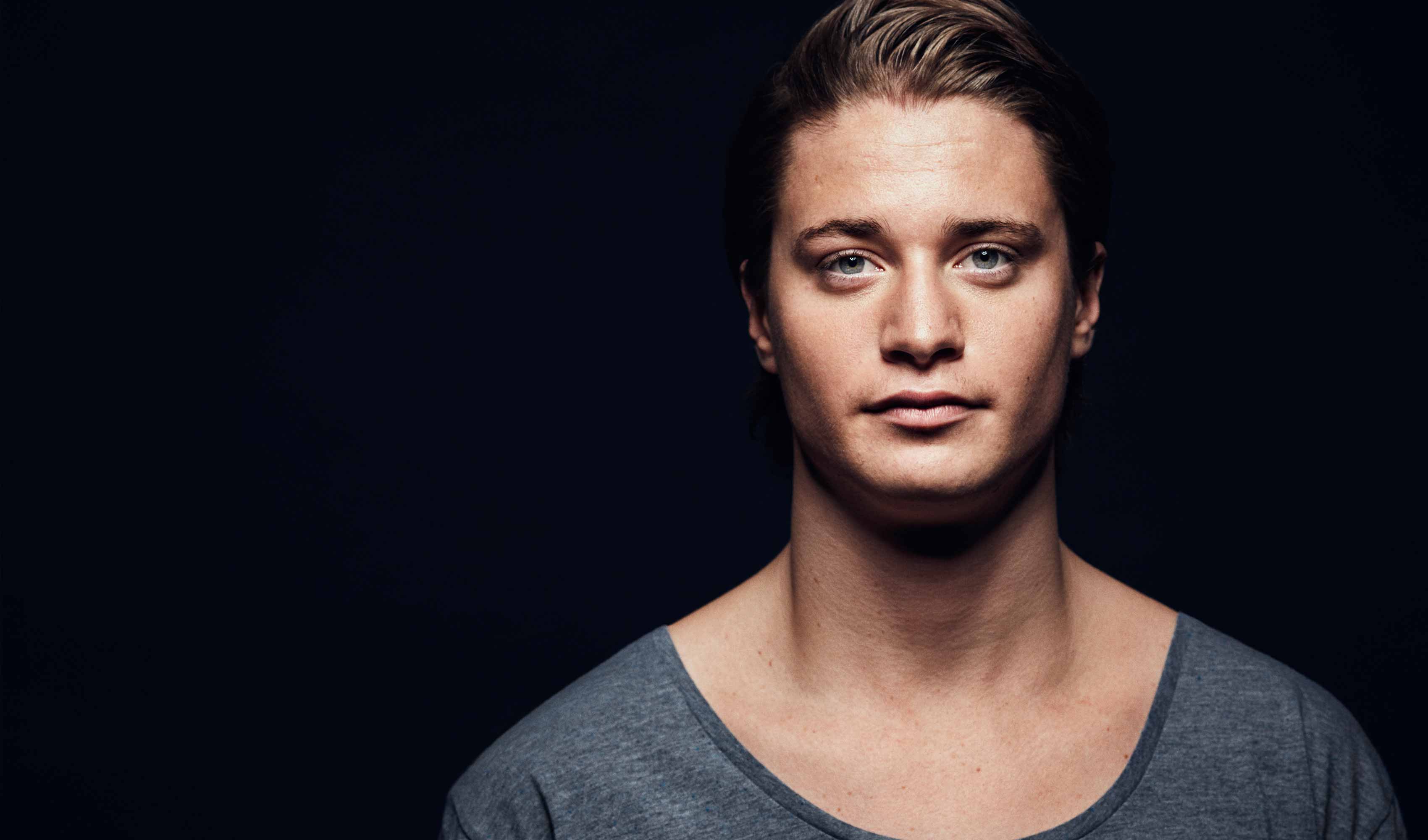